The polar bear would be the last to go.

So says a zoo in northern Germany, which drew up a startling contingency plan if the financial strain caused by the government-ordered shutdown because of the coronavirus outbreak did not ease up soon:

Slaughter some zoo animals and feed them to others.

The director of the zoo, Tierpark Neumünster, told the German news agency DPA that such measures would be carried out only as a last resort.

“If — and this is really the worst, worst case of all — if I no longer have any money to buy feed, or if it should happen that my feed supplier is no longer able to deliver due to new restrictions, then I would slaughter animals to feed other animals,” the director, Verena Kaspari, was quoted as saying.

No information was available on which animals would be slaughtered first and which would be saved under the plan. Kaspari could not be immediately reached for comment. But the zoo, which has about 700 animals over 24 hectares, confirmed her comments Wednesday.

It also said that a prized polar bear named Vitus, called the largest polar bear in Germany and standing nearly 12 feet tall, would be spared until it was the last animal standing.

The zoo’s drastic proposal appeared to be an attempt not only to call attention to its dire financial situation but also to lay out a blueprint to keep some of its precious attractions during a pandemic the likes of which has not been seen in modern memory. Some zoos have been known to cull healthy animals to prevent inbreeding, and nature preserves occasionally have open hunting season to thin herds.

“Of course, it’s for everyone to decide for themselves,” Bauer said in a telephone interview Wednesday. “But if we didn’t have any food, the animal sponsors and the locals would certainly donate some.”

Bauer, who also leads the German Zoo Society, admitted that since part of his budget comes from the city of Dessau, he has to worry less about costs, even without paying visitors. His zoo also does not have penguins or polar bears, which are expensive to keep.

The Neumünster zoo’s plan was revealed as Germany’s strategy for stemming the outbreak has drawn global attention. Despite having more than 130,000 coronavirus cases, Germany has a low fatality rate. Unlike the United States and other European countries scrambling to find hospital space and personal protective equipment for medical staff on the front lines, it also has a relatively high number of available intensive care beds and ventilators.

The zoo, which before the lockdown drew about 150,000 visitors annually, had relied on paying customers to stay open, Kaspari explained to the news agency. But that revenue stream dried up when it had to close March 15 because of the national shutdown.

German state governments have been lauded for quickly delivering financial aid to small and medium businesses to weather the shutdown. But the zoo appears to have been struggling to access the rescue funds.

“We are not getting any city funds, and all the state funds we have applied for so far have not yet arrived,” Kaspari said.

Tierpark Neumünster is one of Germany’s 600 to 800 zoos and animal parks. Volker Homes, the director of the Association of Zoological Gardens, declined to comment on the situation in Neumünster, one of its 71 members, but he acknowledged that the financial position of zoos was of the highest priority since the shutdown, as were the measures needed to gradually reopen them.

On Wednesday, the German government was expected to announce plans for a partial reopening of public life. When and under what conditions the nation’s zoos and animal parks would be allowed to open their doors remained unclear. Last week, a district mayor called for the Tierpark Berlin, one of two major zoos in the German capital, to reopen for a limited number of visitors.

While acknowledging the difficult situation that zoos face during the lockdown, Lea Schmitz, a spokeswoman for Deutscher Tierschutzbund, a German animal welfare association, rejected the notion that zoos in the country were at the point of having starving animals.

“Zoos bear the responsibility for their animals — even in times of crisis,” Schmitz said by phone. “Instead of conjuring up horror scenarios, the Neumünster Zoo should do everything possible to get its animals through this crisis with its own financial reserves, if those are available, government aid or other public funds.”

Despite the eye-popping plan, the Neumünster zoo isn’t alone in shocking the public’s sensibilities with proposals to cull healthy animals. In 2015, a zoo in Odense, Denmark, the country’s third-largest city, put to death a female lion after seeking in vain to find her another home. It publicly dissected the corpse of the 9-month-old animal in front of an audience — including children.

Another Danish zoo, in Copenhagen, previously sparked worldwide outrage when it killed a 2-year-old giraffe named Marius — ostensibly to reduce the risk of inbreeding — before dissecting him and feeding him to lions.

Don't Miss it Pride of Lions Nap on Road in South Africa as Coronavirus Kills Traffic
Up Next A Goa Teacher, Who Had a ‘Vision’, Claims He Can Cure Coronavirus in 6 Days

Image Credits: Instagram. Some accused Salt Bae of potentially creating a ‘super spreader centre in Boston’ as the place willingly… 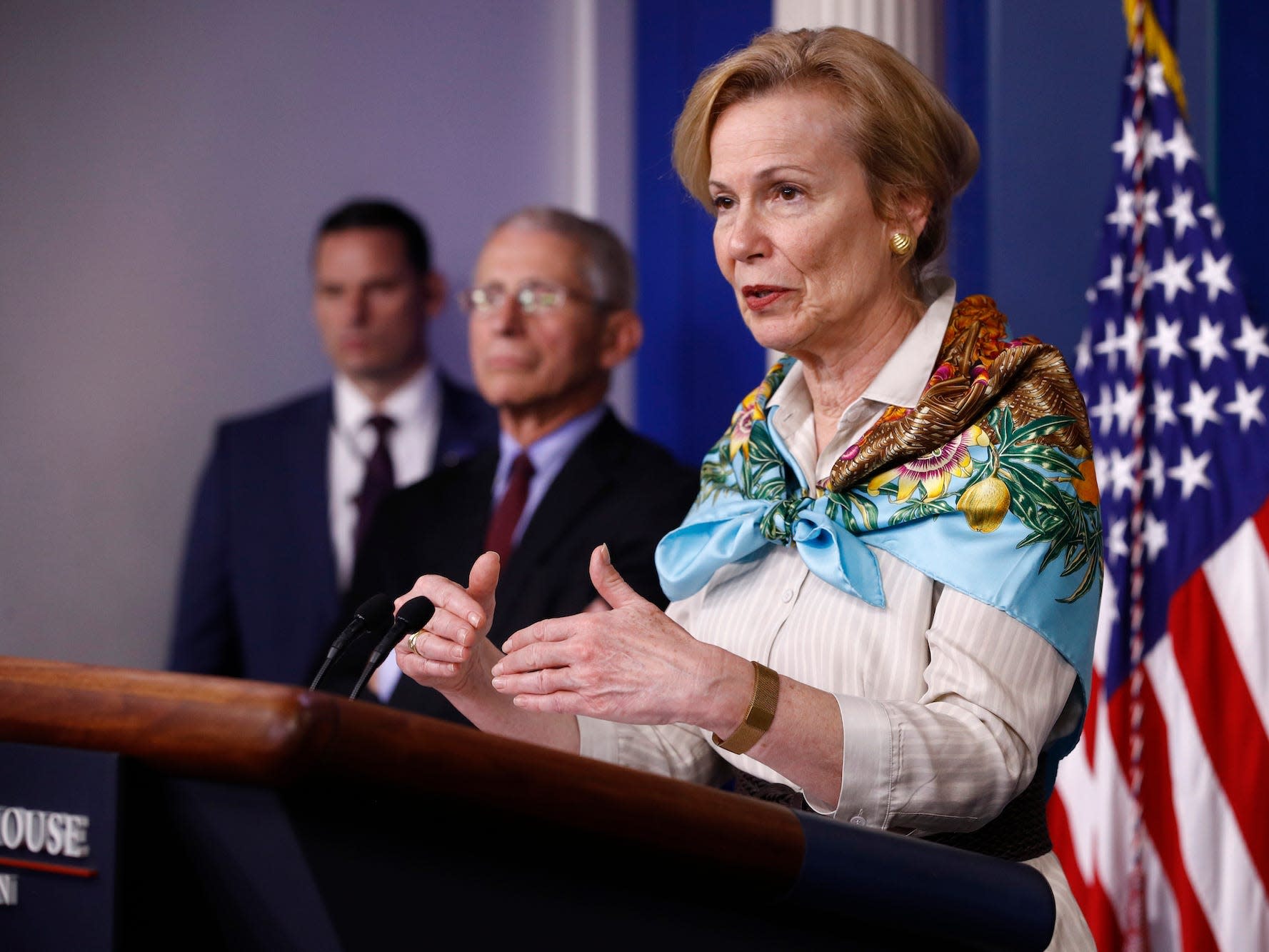