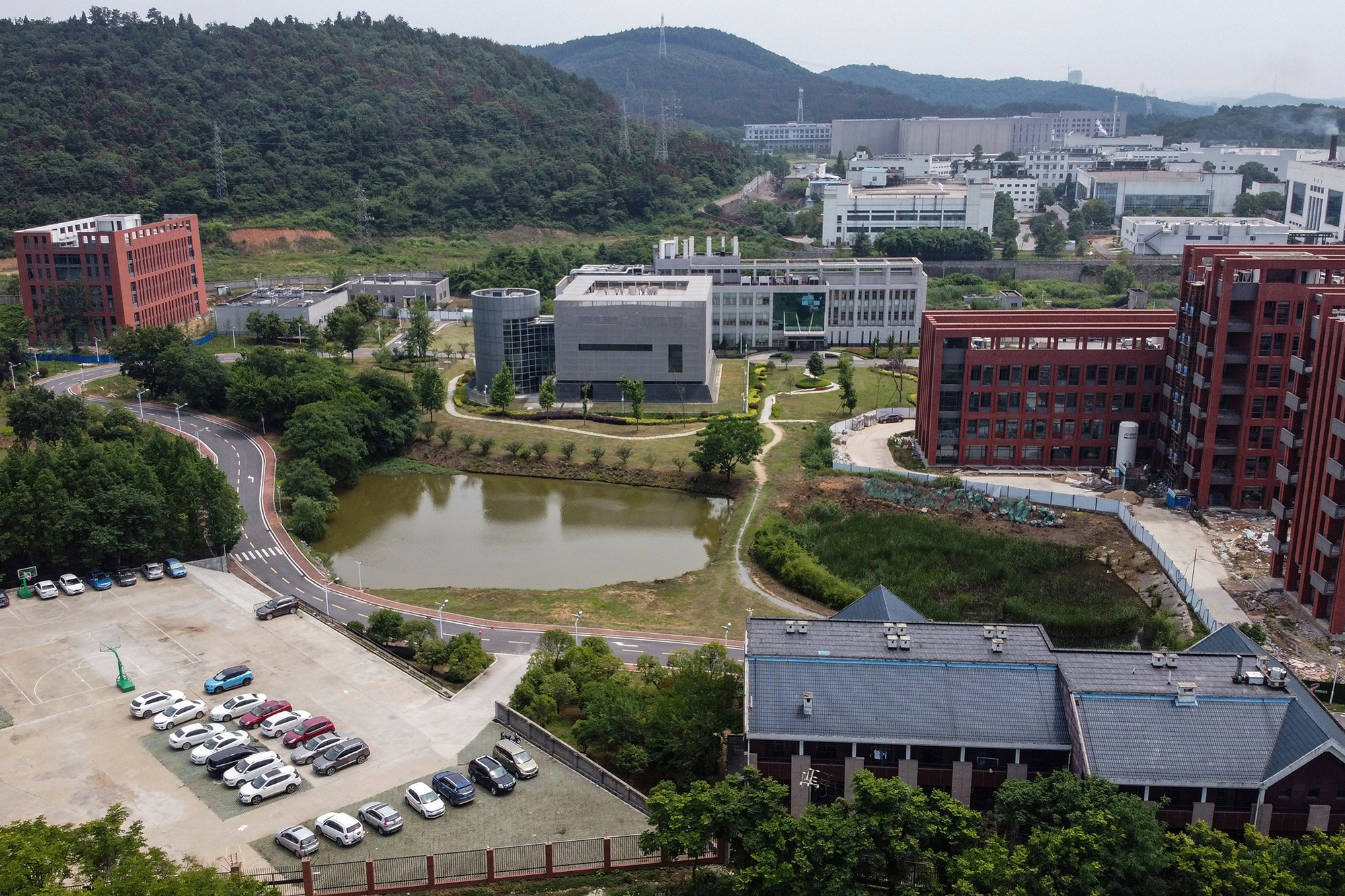 The Chinese lab accused of being a potential source of COVID-19 has opened its doors to a US television crew — to insist “100 percent” that the deadly global pandemic did not originate there.

As the first Western media allowed in, NBC’s tour included a close-up of the BSL-4 lab where technicians wear bubble-like protective suits while studying many of the world’s most dangerous viruses, including those — like COVID-19 — thought to originate from bats.

Despite ongoing conspiracy theories, the lab’s vice director, Yuan Zhiming, said he knows “100 percent” the pandemic did not leak from there.

He even claimed that no one connected to the lab has ever tested positive — even for antibodies to suggest they were ever infected.

Yuan repeated claims that the lab only encountered the virus at the end of December when asked to investigate the “pneumonia of unknown cause” that had already started spreading in local hospitals.

“We have not encountered the novel coronavirus before that, and without this virus, there is no way that it is leaked from the lab,” he told NBC.

The lab will now “fully support” the World Health Organization, which has dispatched a team in China to interview scientists in Wuhan about the pandemic’s origins, the lab’s director, Wang Yanyi, told NBC.

“It is unfortunate that we have been targeted as a scapegoat for the origin of the virus,” she said.

Virologist Shi Zheng-li (left) works with a colleague in the P4 lab at the Wuhan Institute of Virology.Getty Images

“Any person would inevitably feel very angry or misunderstood being subject to unwarranted or malicious accusations while carrying out research and related work in the fight against the virus.”

Yuan, meanwhile, was upset that the scandal had created “tension” between China and the US, saying it harmed “the progress and stability of the world” as well as their scientific research.

“We have learned a lot from the American scientists in terms of their scientific technology, spirit and relevant experience,” he told NBC.

“During this pandemic, I think we still need to believe in science, respect science and trust the scientists.”

Without directly addressing the lab’s claims, the US State Department stressed to NBC that the “Chinese government has yet to sufficiently share data or samples with the international community.”

“We still don’t have the answers we need about a virus that has left 700,000 dead,” the department said.

“For the world to have those answers, Beijing must provide open and transparent access to full information needed to allow for a complete understanding of the origins of the virus.”