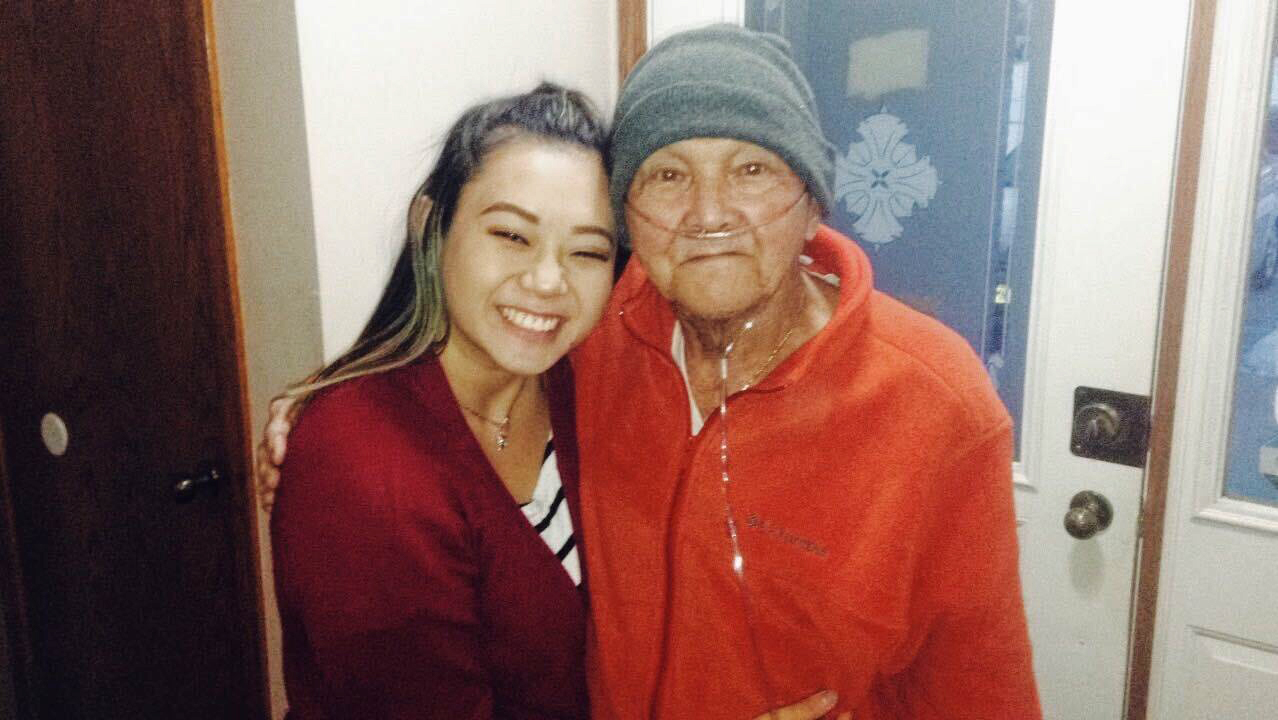 A Nebraska woman said she’s heartbroken by the response she got from Smithfield Foods after reaching out to share that her grandfather had died from coronavirus and that her aunt and uncle, employees at a plant for the world’s largest pork processor, also became ill.

The last time Vy Mai saw her grandfather, Tam Mai, he was hooked up to a ventilator and she was watching him over FaceTime, she said. He died this week after battling COVID-19 for about a week.

“My grandpa was a very sweet old man,” Vy Mai, 22, told NBC News. “He cared about his family, his family was basically all that he had. He really cared about his grandkids, his siblings, his children. He was overall a very selfless person.”

Tam Mai, 80, lived with relatives who work at the Smithfield Foods facility in Crete, Nebraska, and recently tested positive for the coronavirus, his granddaughter said. She said he rarely left the house but had underlying health conditions, including heart disease.

Vy Mai believes her aunt and uncle were infected at work and spread the virus to her grandfather.

Smithfield Foods has previously closed multiple plants because of coronavirus outbreaks among employees, but the Nebraska plant has not been shuttered. Though there were reports of cases at the Crete plant, the company said it would not confirm COVID-19 cases in its facilities “out of respect for Smithfield employees’ legal privacy.”

Devastated by his death, Vy Mai reached out to Smithfield Foods on Instagram this week to share her family’s story.

The company responded, expressing their condolences.

“Dear Vy, We are deeply sorry for your loss. Please know we are thinking of you and your family during this difficult time,” the message said, in part.

Vy Mai said she hadn’t planned to message Smithfield, but became angry when she saw the company’s responses to negative comments on their Instagram account.

One such response to comments on recent posts includes, “This is not representative of Smithfield’s view. We remain committed to protecting the health and wellbeing of our employees and producing safe, high-quality and affordable food for our customers.”

“We have responded to Ms. Mai expressing our deepest condolences,” Smithfield Foods said in a statement to NBC News. “Additionally, at the core of our COVID-19 response is an ongoing focus on employee health and safety and continued adherence with — at a minimum — the CDC and OSHA guidance.”

Vy Mai said her aunt and uncle did not know she was reaching out to Smithfield Foods but said she felt compelled to be a voice for them and others.

“They didn’t know that they had it. They were asymptomatic. There was no way that they could have known,” she said.

“It’s very apparent that they don’t really care about me or what has happened to my family,” she said.

As for her grandfather, Vy Mai said her family will remember him as a survivor.

“He fought very bravely for his life the last week, and I think that says a lot about him,” she said. “He is a survivor.”

Biden says he’s ‘engaged on’ getting the coronavirus vaccine