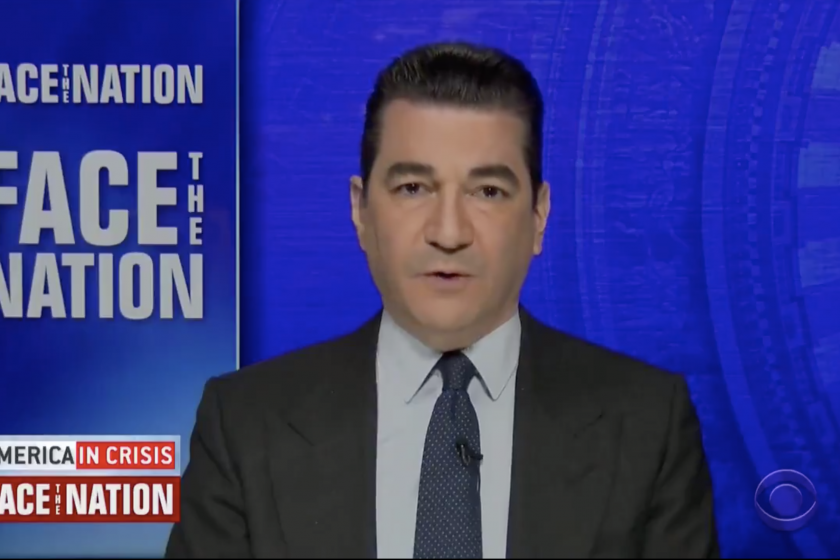 His father developed the polio vaccine. That is what he thinks about COVID-19.