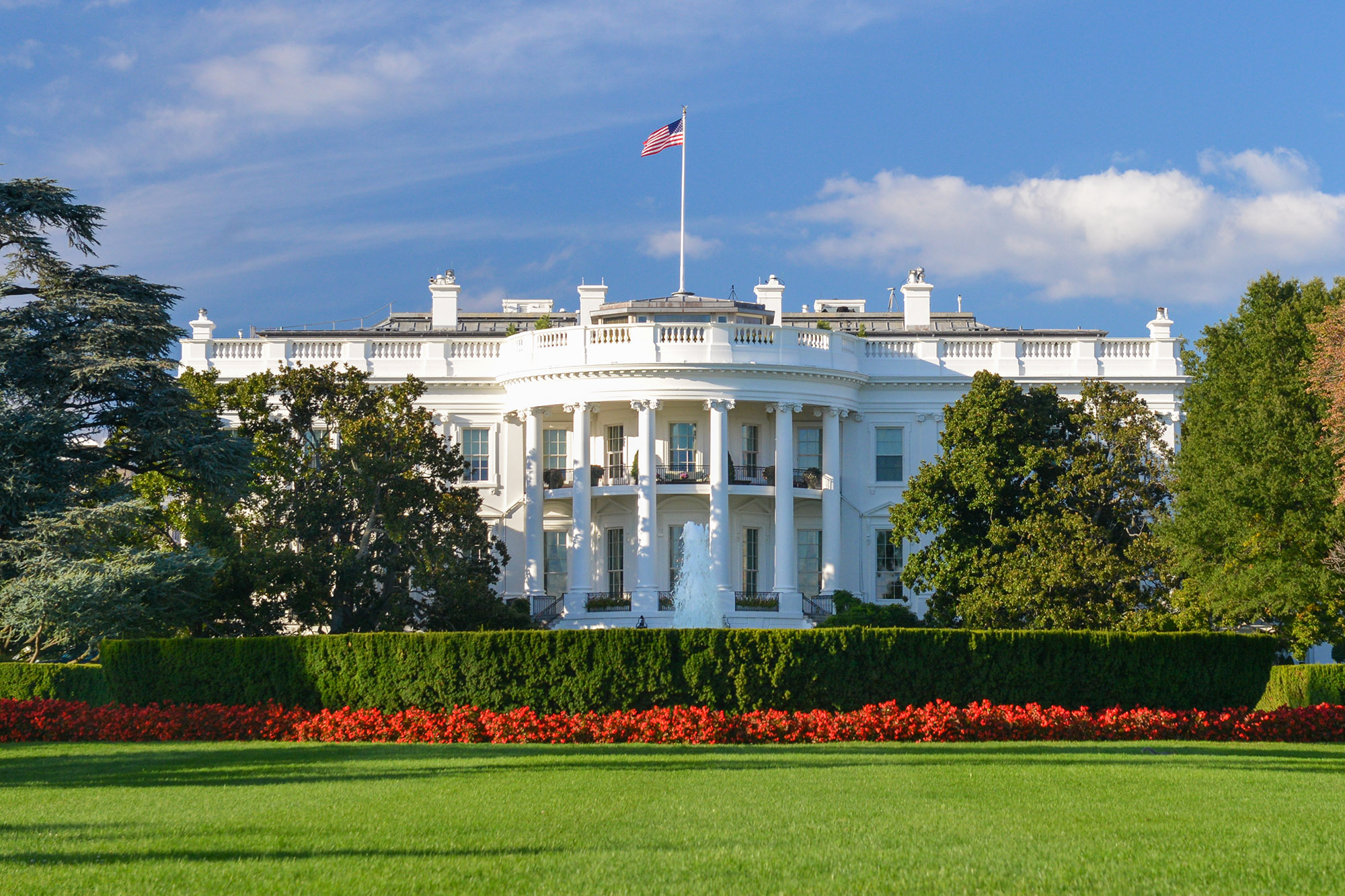 An unpublished report by the White House Coronavirus Task Force suggests that 18 states adopt more stringent protective measures, including limiting social gatherings to 10 people or less, closing bars and gyms and asking residents to wear masks at all times amid an uptick in COVID-19.

The report, dated July 14 and obtained by the non-profit Center for Public Integrity, said the states were in the “red zone” for COVID-19 cases, which means they had more than 100 new cases per 100,000 population last week, the center reported.

And 11 states were also in the “red zone” for positive coronavirus tests, which means that more than 10 percent of test results came back positive.

The report includes county-level data and mirrors the Trump administration’s position that states and counties should take the lead in responding to the coronavirus.

The document has been shared within the federal government but did not appear to be posted publicly.

Dr. Ashish Jha, director of the Harvard Global Health Institute, told the center he thought the information and recommendations were positive and should be shared with the public.

“The fact that it’s not public makes no sense to me,” Jha said Thursday. “Why are we hiding this information from the American people? This should be published and updated every day.”

Dr. Deborah Birx, a leader of the president’s task force, had suggested at a July 8 press briefing that there was apparently an earlier version of the same report — which she said was updated weekly and sent to governors.

At the same event, Vice President Pence urged local leaders to open schools in the fall.

But Birx said Arizona, California, Florida and Texas were among the states the task force was monitoring and that “a series of other states” were also in the red zone and should consider limiting gatherings.

Some states are not following the task force’s advice.

The document recommends that Georgia, in the red zone for both cases and test positivity, “mandate statewide wearing of cloth face coverings outside the home.”

The 11 states that are in the red zone for test positivity are Alabama, Arizona, Florida, Georgia, Idaho, Louisiana, Mississippi, Nevada, South Carolina, Texas and Washington, according to the report.

FDA warns against malaria drugs’ use for COVID-19 outside hospitals