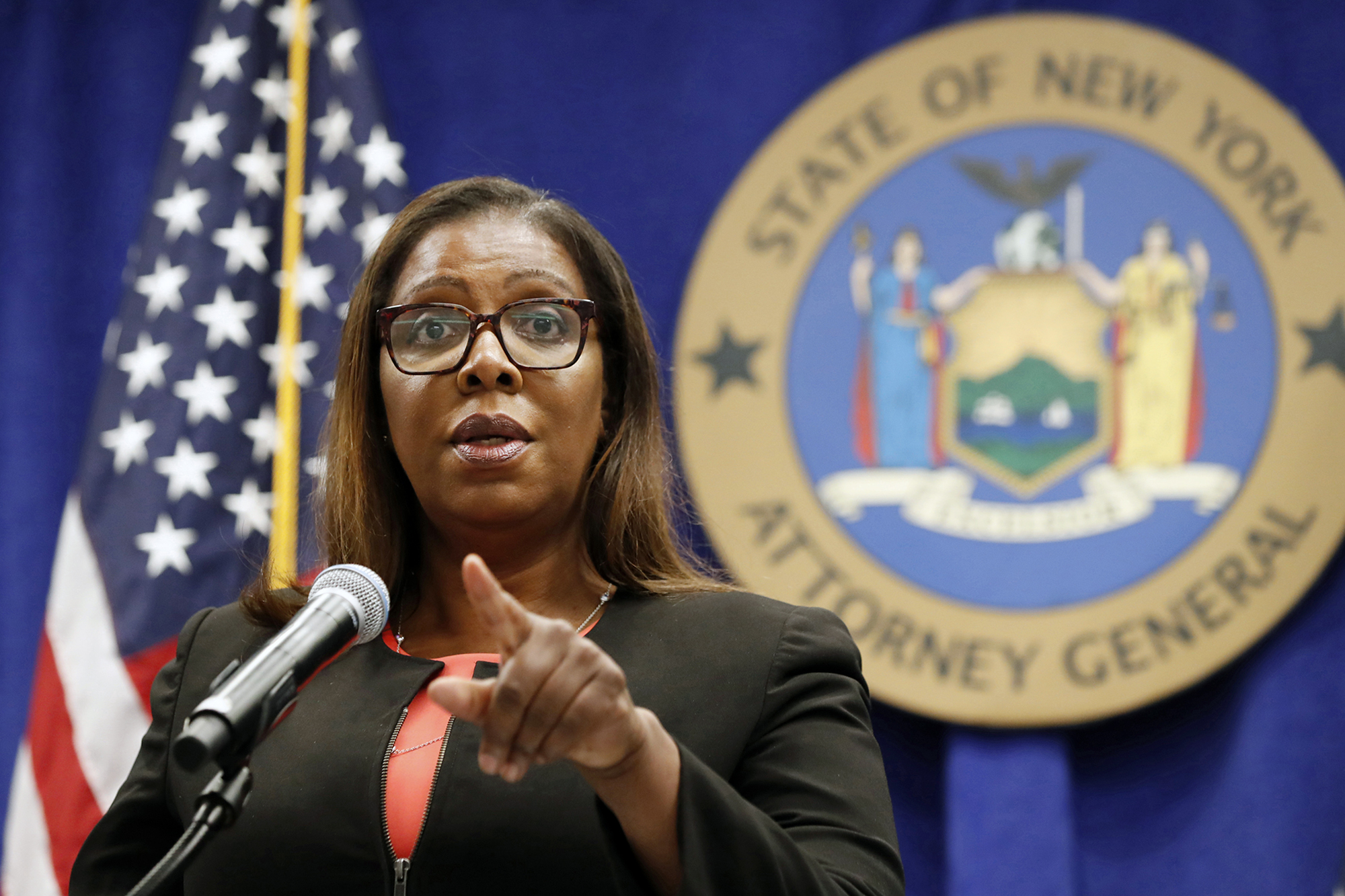 New York Attorney General Letitia James on Sunday accused the Trump administration of trying to “rig the system once again’’ with a COVID-19 vaccine-distribution plan that she claimed discriminates against minorities.

Joining Gov. Andrew Cuomo in blasting the White House for expecting to rely on the country’s traditional flu-vaccine distribution system to combat the coronavirus pandemic, James said the plan “is inherently flawed and will have a disparate impact” on minority communities already disadvantaged in terms of health care.

“The president has either been too slow to react or flat-out wrong at every turn when it comes to dealing with this virus and protecting the people of this nation,’’ the Democratic AG told reporters on a conference call that included Cuomo and leaders of the NAACP and Urban League.

Cuomo called the Republican administration’s vaccine-distribution plan — which would rely on such places as pharmacies and doctor’s offices to administer anti-COVID doses — indicative of the “underlying injustice and inequity in this society.”

He said communities of color were already disproportionately hurt by COVID-19, particularly in their death tolls, because of their weak health-care networks. Issues for minorities include the lack of local pharmacies in their neighborhoods and less of an ability to get tested or proper care because of financial and time constraints, the Democratic governor said.

Still, James, when asked by a reporter whether the state would sue the Trump administration over its vaccine-distribution plan, only replied, “Everything is on the table.”

She and Cuomo urged the Trump administration to increase funding to states to open more vaccination centers to make the process more equitable.

Urban League President and former New Orleans Mayor Marc Morial — who was on the call with Cuomo, James and NAACP President Derrick Johnson — said the feds should also use schools, community centers and even small local businesses to distribute COVID vaccines.White House officials did not immediately respond to The Post’s request for comment.