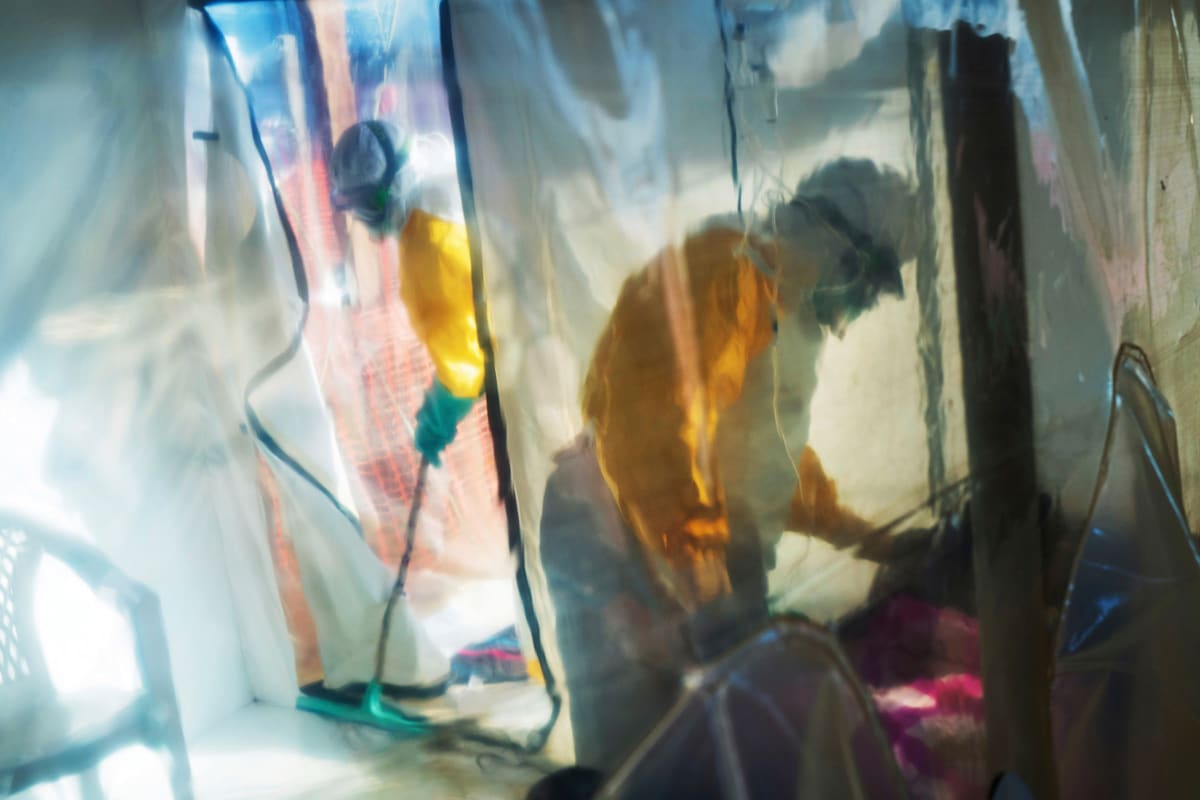 Is a pandemic worse than Covid-19 and deadlier than Ebola already here?

A new strain of virus called ‘Disease X’ might be on the anvil and experts with knowledge of it claim that it could be a serious epidemic caused by a pathogen currently unknown to cause human disease.

Professor Jean-Jacques Muyembe Tamfum, the doctor who discovered Ebola warned that a fresh set of deadly viruses will hit mankind as he fears Disease X which could be as fast-spreading as the COVID-19, and as deadly as the Ebola virus, reports CNN.

“We are now in a world where new pathogens will come out,” he told CNN. “And that’s what constitutes a threat for humanity.”

‘Disease X’ is hypothetical for now, an outbreak that scientists and public health experts fear could lead to serious disease around the world if and when it occurs, according to WHO. “X” stands for unexpected.

“Ebola was unknown. Covid was unknown. We have to be afraid of new diseases,” says doctor Dadin Bonkole, who may be treating patient zero of ‘Disease X’.

‘Patient Zero’ is at present a unique case from Ingende, Democratic Republic of Congo, where a patient showing early symptoms of haemorrhagic fever underwent an Ebola test, but the doctors feared that the infected person could be patient zero of ‘Disease X’, which stands for unexpected when the results showed negative. But the report suggests that the new pathogen could be contagious and can spread as fast as Covid-19 and has a fatality rate between 50-90 percent of Ebola.

According to the World Health Organisation (WHO), a Disease X is the possibility of an international epidemic that can spread from a pathogen unknown to humankind. The disease has been included in the list of priority diseases by the health body and experts opine that it is important we stay alert and fear the breakout of any new pathogen.

While the deadly HIV emerged from a type of Chimpanzee and then mutated into a fatal disease, SARS-CoV-2, along with SARS, and MERS are all coronaviruses that have suddenly jumped from animals to humans. Yellow fever, various forms of influenza, rabies, brucellosis and Lyme disease are also among those that pass from animals to humans, often via a vector such as a rodent or an insect.

Since the first animal-to-human infection, yellow fever, was identified in 1901, scientists have found at least another 200 viruses known to cause disease in humans.

As seen in the case of ‘Patient zero’ she tested negative for several other diseases with similar symptoms, Muyembe expects many more zoonotic diseases to come out in the future.

“We are now in a world where new pathogens will come out,” he told CNN. “And that’s what constitutes a threat for humanity.”

Don't Miss it Coronavirus vaccine replace: How shut are we? | COVID-19 Particular
Up Next Love, Tech and On-line Abuse of Ladies within the Time of Coronavirus