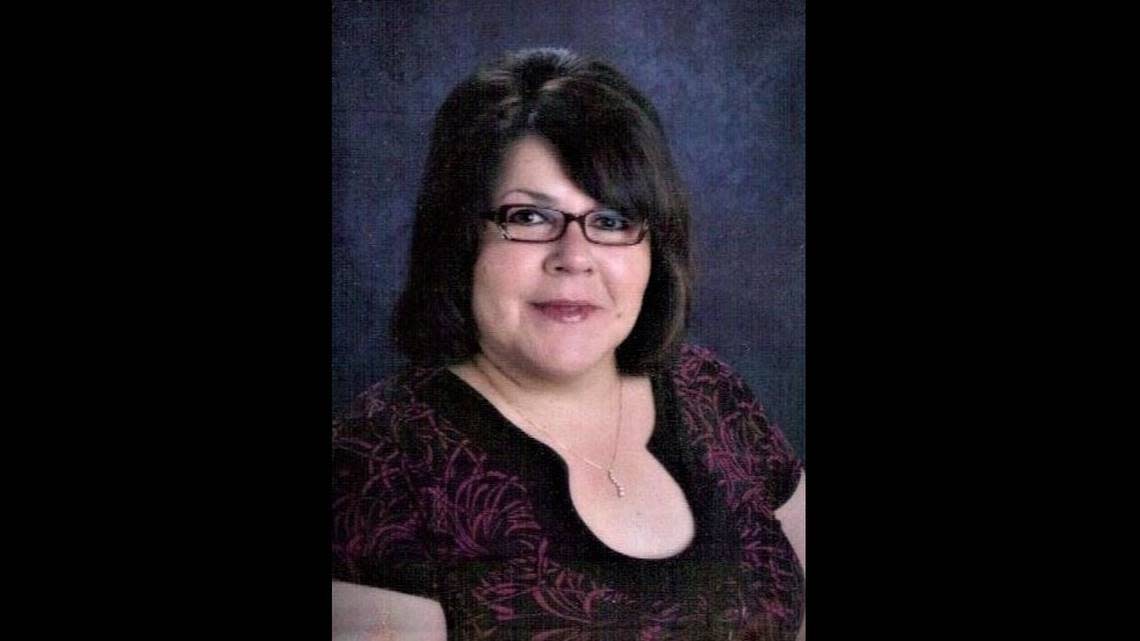 Kimberley Chavez Lopez Byrd loved teaching so much that the 61-year-old Arizona woman returned to work after retiring, according to The Arizona Republic.

“She was a wonderful teacher, respected by everyone that she worked with,” said Jeff Gregorich, superintendent of the Hayden-Winkelman Unified School District, KSAZ reported. “She was one that would just go above and beyond to help anybody.”

With kids stuck at home, Byrd shared a classroom with two other teachers for a virtual summer school program, CNN reported. The teachers wore masks and gloves, and sanitized equipment regularly.

“We were very careful,” said teacher Angela Skillings, The Arizona Republic reported. But Byrd, Skillings and Jena Martinez-Inzunza all came down with coronavirus.

‘Because of my stupidity.’ California man dies of COVID-19 after going to barbecue

Byrd, who also had lupus, diabetes and asthma, died June 26 after being hospitalized, CNN reported. The first-grade teacher died just short of her 24th wedding anniversary.

“It just feels like a bad dream that I can’t wake up from,” said Jesse Byrd, her husband, KSAZ reported. “We’ve just felt so lost without her.”

Kimberley Byrd’s colleagues say her death serves as a warning as national leaders, including President Donald Trump and Secretary of Education Betsy DeVos, push for a full reopening of schools in the fall.

“Kids need to be in school,” DeVos said Sunday on CNN. “I think the go-to needs to be kids in school, in person, in the classroom.”

But Gregorich, superintendent of the district where Kimberley Byrd taught for 38 years, says it’s too soon for that, KSAZ reported. “Arizona can’t afford to lose more Mrs. Byrds,” he said.

An analysis by the Kaiser Family Foundation reports that 1 in 4 teachers are at risk of having a serious illness if they catch COVID-19, according to CNN. Like Kimberley Byrd, about 1.5 million have diabetes, heart disease, obesity or other conditions that put them at higher risk.

“We’re going to lose a lot of teachers if they bring the kids back again,” Gregorich said, The Arizona Republic reported.

“She was exactly what you would want to be as a teacher because she had the patience, the kindness, the discipline,” Skillings said.

“A lot of her classroom rules were based around kids respecting each other and being kind to each other and not bullying — that was really important to her,” said Jesse Byrd, CNN reported.

Her children eventually convinced her to go to the hospital emergency room, where she was admitted with coronavirus, The Arizona Republic reported. Her husband couldn’t go with her.

“She called me, she could barely talk,” said Jesse Byrd, according to the publication. “And she told me that they wanted to intubate her and put her on a ventilator.”

That was the last time he spoke to his wife. After Kimberley Byrd rallied, doctors tried to take her off the ventilator but she had a panic attack and her condition continued to decline, The Arizona Republic reported.

“We just prayed for a miracle, and we put her in God’s hands and we said either he’s gonna work a miracle in her and save her or he’s gonna take her home,” Jesse Byrd said, CNN reported.

“They have no business opening the schools to try and get back to a traditional classroom … let’s get through this pandemic first before we try to get back to normal,” Jesse Byrd said, according to CNN.

The World Health Organization has declared coronavirus a global pandemic. In the United States, Trump has declared a national emergency.