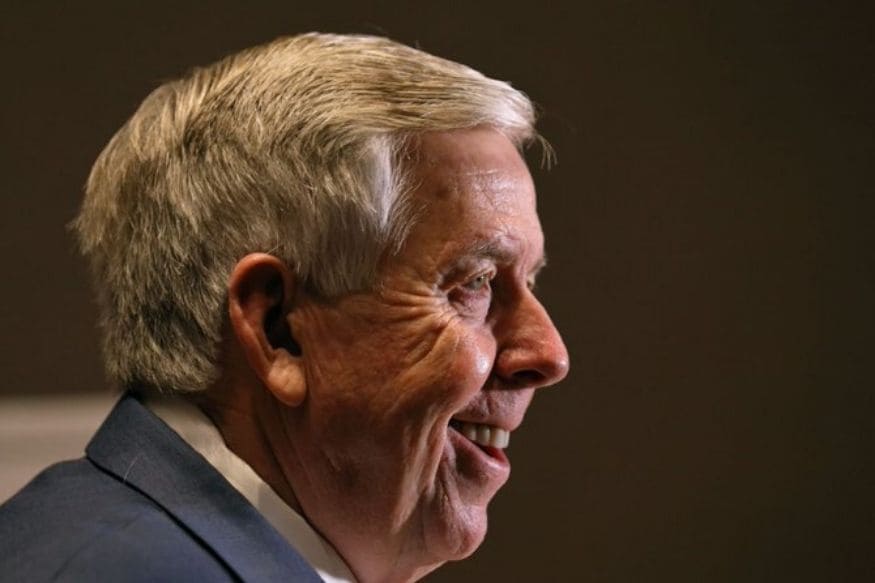 Amid a continuous debate regarding the opening of schools, United States’ Missouri governor Mike Parson’s recent controversial comments about children going to school has drawn a lot of flak from US officials.

Speaking to talk-radio host Marc Cox, Parson said, “These kids have got to get back to school,” since they are at “the lowest risk”.

He further said that if the children get Covid-19 (which was likely), they need not go to hospitals or wait at the doctor’s office. “They’re going to go home, and they’re going to get over it,” Parson said.

Parson’s upsetting comments were soon met with indignation from state officials, when State Auditor Nicole Galloway, the Democratic candidate for governor, remarked that his comments displays a “stunning ignorance” towards children.

Nicole further reminded the governor that the “virus doesn’t stop with our children.”

“The teachers, bus drivers, janitors, food service workers, parents, grandparents, and neighbors who our children see every day are susceptible to this virus too. We need a plan that keeps all Missouri families safe,” added Nicole.

This virus doesn’t stop with our children, @GovParsonMO. The teachers, bus drivers, janitors, food service workers, parents, grandparents, and neighbors who our children see every day are susceptible to this virus too. We need a plan that keeps all Missouri families safe. #MOGov pic.twitter.com/QFe2s2Ad0d

According to a report, Garza said, “We worry about those in school who are not children — teachers, support staff and volunteers. Many of those people will have a much more serious response to the virus and that is what we want to avoid. These children could also come home and spread the virus to others in their household who could also be at a greater risk of a serious outcome.”

New York resident, Chelsea Clinton, an author and advocate, also came down heavily on the governor saying, “If Republican leaders, including @realDonaldTrump, actually cared about getting kids back to school next month, they would be doing everything possible to crush #covid19 transmission today.”

If Republican leaders, including @realDonaldTrump, actually cared about getting kids back to school next month, they would be doing everything possible to crush #covid19 transmission today. And, @GovParsonMO, some kids don’t “get over it,” some get very, very sick, and some die. https://t.co/DAobxlBeu0

This is stunning ignorance from @GovParsonMO on how COVID-19 affects children. He admitted that he’s okay with your kids (and your families) getting the deadly disease when he sends them back to school. Does he not realize multiple American kids have died after being infected? pic.twitter.com/UZtjt043Fs

This comes at a time when several large U.S schools have declared that they will not re-open for any in-person instruction anytime soon, in the fall session. However, US President Donald Trump along with Vice President Mike Pence and Education Secretary Betsy DeVos, have demanded the re-opening of schools fully as it’s essential. He has even threatened to withhold federal funding from districts that do not resume in-person classes.

Of the more than 139,000 Americans who have died from the coronavirus, children under the age of 15 account for 31 of those deaths, according to the latest CDC data, reports Forbes.

Don't Miss it Coronavirus: Good for the surroundings? | Covid-19 Particular
Up Next Coronavirus Defined: How do I shield myself? – BBC Information