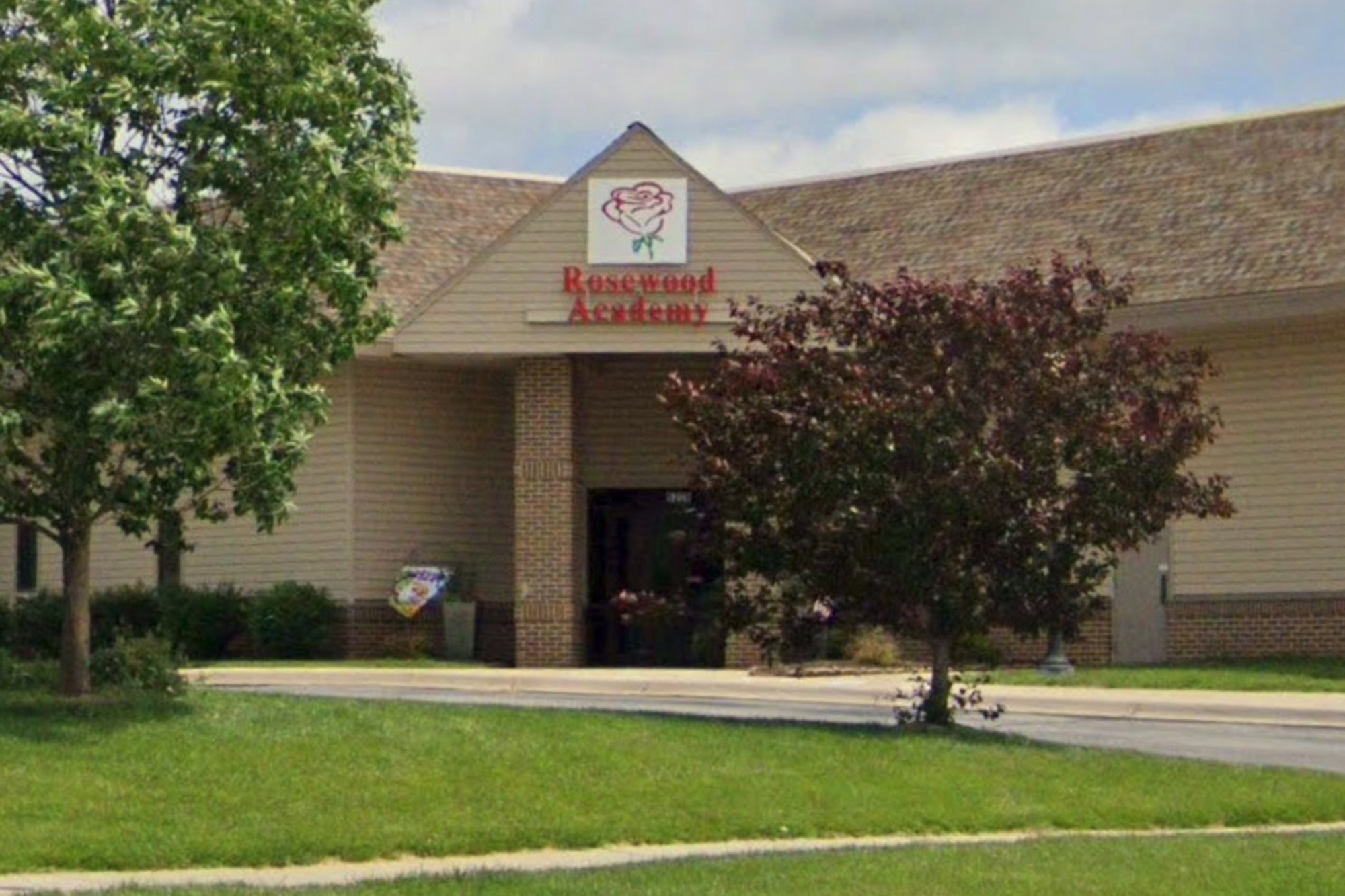 A coronavirus outbreak under investigation at a daycare facility in Nebraska has exceeded 100 reported cases, an estimated 20 percent of which were tied to the highly transmissible UK variant, a spokesperson for the county health department confirmed to Fox News.

“All the variants we have found connected to the daycare have been the UK variant,” a spokesperson at Douglas County Health Department told Fox News in an email. “Douglas County also has confirmed the California and Brazilian variants in smaller numbers.”

The variant cases were listed as either confirmed or probable. The spokesperson also confirmed that 51 cases of a total 109 reported infections occurred among attendees to the daycare and some cases cropped up among extended family members. Three infections occurred in individuals outside of the county. However, a letter from the daycare released to families indicates some staffers were infected too, per the outlet.

The letter alleges the daycare maintained “strict procedures and vigilant practices” but it also noted “a difficulty with the highly transmissible UK variant is that children are often asymptomatic during daily temperature screening procedures.”

The Centers for Disease Control and Prevention (CDC) estimates the B.1.1.7 first detected in the UK spreads about 50 percent more readily from person-to-person and says the variant is likely more virulent too, meaning it causes more severe disease. However, findings published in The Lancet, drawing on data from London-based King’s College Hospital, suggest the B.1.1.7 variant does not inflict more severe disease among children and young people, compared to the original strain.

In the letter, Rosewood said it was investing full efforts in “defending our business and our reputations through the pendency of this investigation,” while slamming a social media “smear campaign” pushing “rumors and misinformation.”

The news of the outbreak also brought a push for vaccinations among childcare workers. Of note, findings posted this week by the CDC indicated that vaccines are highly effective at tamping down risk of infection; a full course of Pfizer or Moderna vaccinations were tied to a 90 percent reduction in infection risk.

“I think this is a call to action right now, specifically for childcare providers to get vaccinated, they’re eligible,” said Justin Frederick, supervisor of communicable disease epidemiology at Douglas County Health Department, the outlet reported.

Studies have largely indicated the recently approved COVID-19 vaccines remain effective against the B.1.1.7 variant.

One parent, Mandy Evert, reportedly voiced concerns over long-term effects the positive coronavirus diagnosis poses for her young daughter, who attended the daycare prior to its closure. The four-year-old child was said to have “lingering side effects,” and had reportedly experienced a mild fever and symptoms resembling a sinus infection. It was not immediately clear whether the child contracted the variant strain.

Rudy Giuliani, hospitalized with the coronavirus, says he has ‘precisely the identical view’ on COVID-19