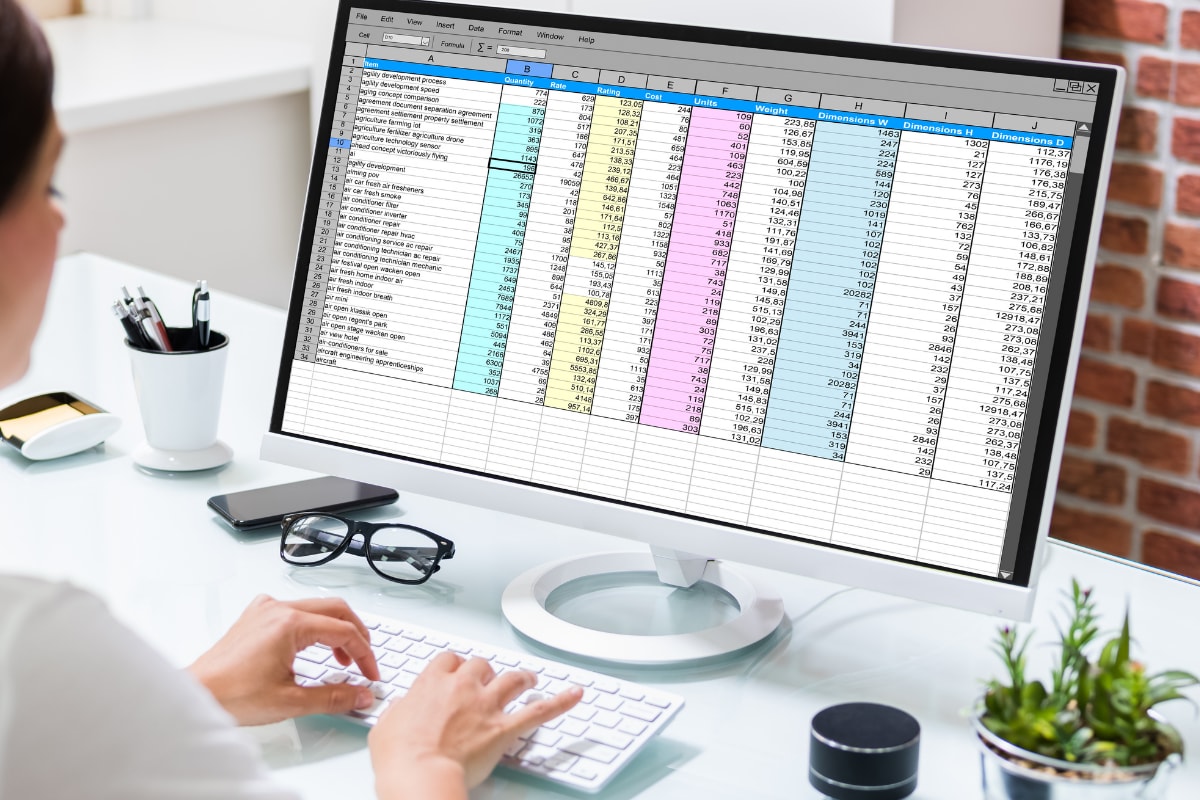 
If a global pandemic wasn’t enough, the number of rising Covid-19 cases across the world has come under criticism for being muddled.

The United Kingdom, one of the worst-hit countries due to Covid-19 failed to register nearly 16,000 confirmed cases of coronavirus to its national track record and trace system, due to what they have called an ‘Excel error.’

According to The Guardian, the error occurred because the platform used to track the cases was none other than handy Microsoft excel. The Excel spreadsheet apparently reached its maximum file size and failed to update.

In the UK the number of cases rose rapidly.But the public – and authorities – are only learning this now because these cases were only published now as a backlog.The reason was apparently that the database is managed in Excel and the number of columns had reached the maximum. pic.twitter.com/X4a8keSEHK

The Public Health England, said some 15,841 cases had been left out of national totals because of the error but did not specify what caused the so-called glitch.

“Initial findings indicate that the issue was caused by the fact that some files containing positive test results exceeded their maximum file size, and they then failed to load into the central system because they couldn’t get through,” a spokesperson told a BBC reporter. They did not mention Excel.

Spokeswoman could not say whether Excel was involved

According to The Guardian, the test results were sent the form of a CSV file with just a list of values separated by commas. That report was then loaded into Microsoft Excel, and the new tests at the bottom were added to the main database, and this is where Excel fell short at collating the new data.

The 15,841 “missing” cases which were made public were originally recorded between September 25th and October 2nd.

All those who tested positive for COVID-19 were notified by the UK’s health authorities, but the failure to upload these cases to the national database meant anyone who came into contact with these individuals was not informed, reports The Verge.

The error may have helped spread the virus further through the country as individuals exposed to the virus wouldn’t have known and continued spreading it.