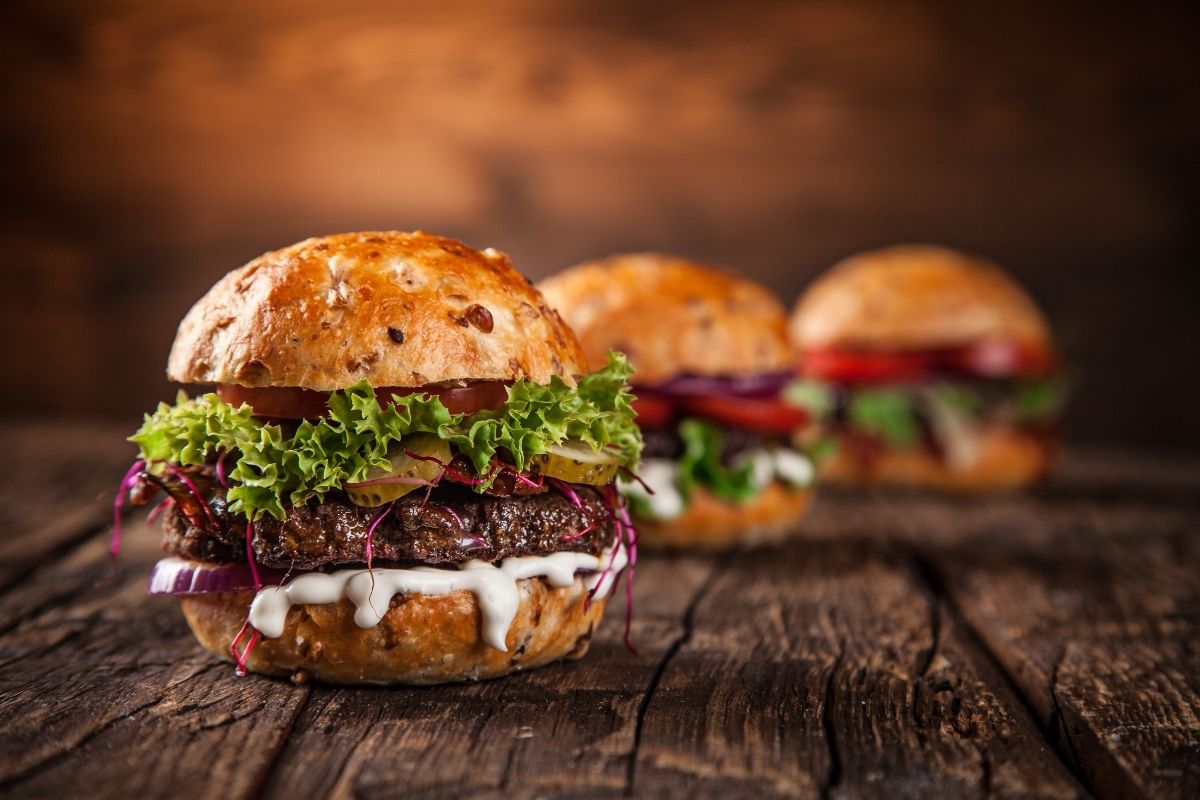 Craving for McDonald’s burger proved to be unfavourable for two sisters in the UK. The woman who drove a 100 miles on a two-wheeler with her sister has been fined £200 by the North Yorkshire Police.

The police stated that travelling through three counties — from Lincolnshire to Scarborough — to get a burger is not classed as essential travel, reported BBC.

The 160-km-long trip was taken when the country is under another lockdown after a new strain of the coronavirus has been found in the UK. The new strain is believed to be more infectious than the previous one.

Rachel Wood, Chief Inspector of the force said that they understand that people would go everywhere they want to once the pandemic is over but she adds that in the meantime, she would like to thank those who are staying home. She added that such people are protecting the National Health Service and saving lives.

A third nationwide lockdown was imposed in the UK on January 5. People are allowed to step out for essential items such as food and medicine supplies. Travelling for work is only permitted if it cannot be done from home. During the lockdown, schools and non-essential shops have also been closed.

Quoting the North Yorkshire Police Force, the report says that they have issued 70 fines over the weekend.

Another man who was travelling to visit football grounds in the country was also reportedly fined by Lincolnshire Police. The man had travelled 70 kms from Chesterfield.

Speaking about the incident Sergeant Mike Templeman said that the man was given strong words of advice apart from being given penalty notices.

Previously, Derbyshire Police had fined two women named Jessica Allen and Eliza Moore who had driven for five miles to take a walk near a reservoir. A fine of £200 each was imposed on the two friends, however, after the police force faced backlash for the decision, they quashed the penalty and issued an apology to the two friends for any concern caused.

The two friends had initially said that confronting the police officers was a stressful incident for them. Eliza had said that being fined for something vague felt unfair.

In the UK, more than 3 million people have been infected by the coronavirus. Covid-19 has caused the deaths of more than 84,000 people in the country.

Recently, the Prime Minister of the country Boris Johnson said that the lockdown in the UK is starting to show its effects. He also said that the situation is under constant review and didn’t rule out that there might be a need for tougher restrictions.

What you need to know about the coronavirus right now