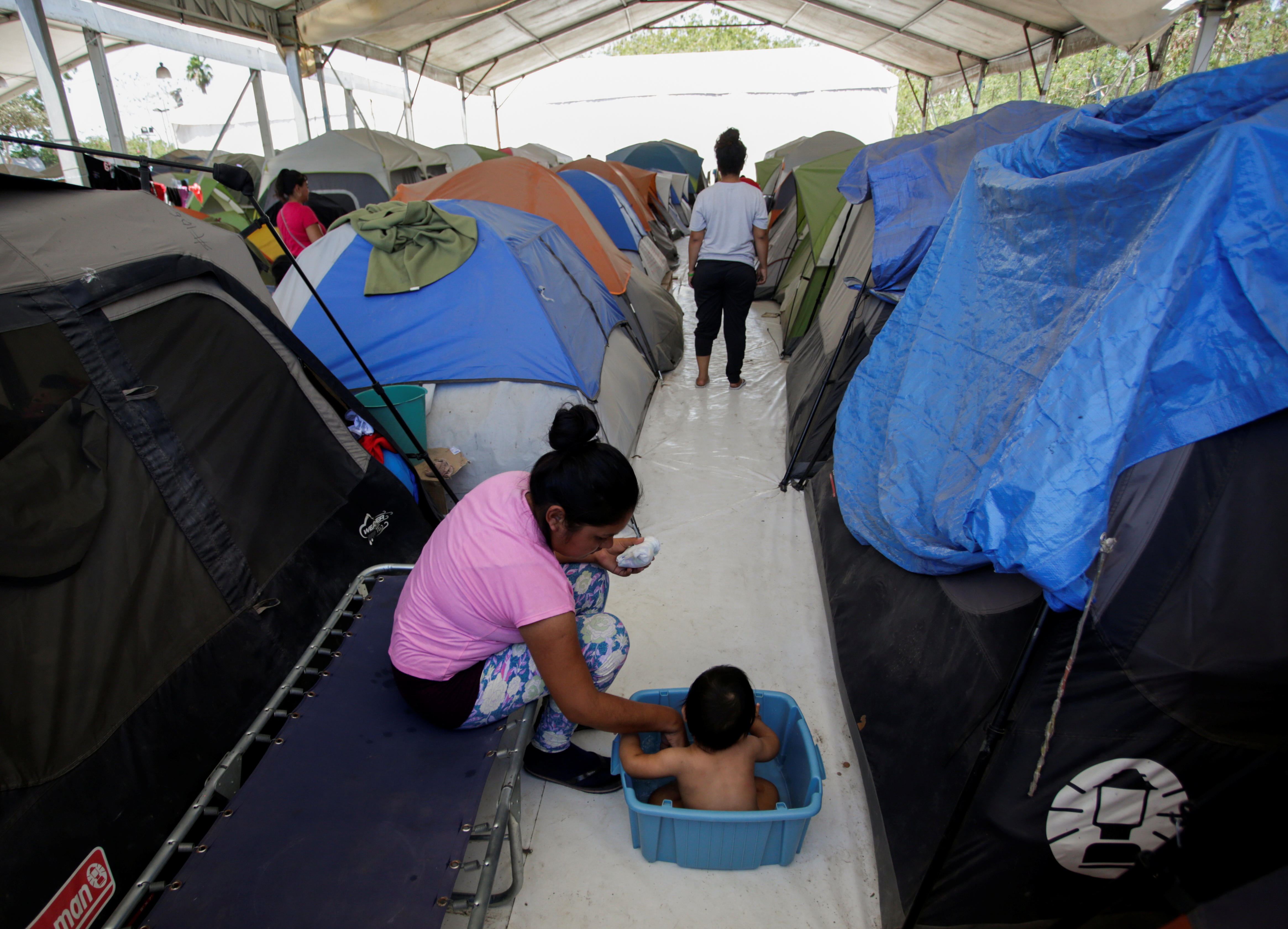 The Trump administration announced Tuesday that it will be indefinitely extending the public health order it has used to seal the country’s borders to unauthorized migrants, including asylum-seekers and unaccompanied children, during the coronavirus pandemic.

Authorities have used the directive to rapidly remove most border-crossers without proper documents to Mexico, Canada or their home countries and to bypass the immigration, asylum and anti-trafficking laws that govern the processing of migrants. More than 20,000 migrants were expelled from the U.S. southern border under the order in April and the last 11 days of March.

The Centers for Disease Control and Prevention directive, which invokes sweeping authorities in a 1944 public health law, was first issued in late March and renewed for another 30 days last month. On Tuesday, CDC Director Robert Redfield extended the order once again. But he did not include an end date and instead decreed the order would be reviewed every 30 days.

“(The order) shall remain in effect until I determine that the danger of further introduction of COVID-19 into the United States has ceased to be a serious danger to the public health,” Redfield wrote in the 12-page document published Tuesday.

Medical staff take samples from a patient suspected of contracting the coronavirus at an isolation area of a hospital installed at a migrant encampment in Matamoros, Mexico, on May 1, 2020. Daniel Becerril / REUTERS

The U.S. Department of Homeland Security also announced on Tuesday it would continue to ban non-essential travel through the country’s land borders with Mexico and Canada. The restrictions do not prohibit commercial traffic or affect U.S. citizens and permanent residents.

Top administration officials have strongly defended the CDC order, saying it has allowed the U.S. to prevent the entry of potentially infected foreigners who could spread the coronavirus inside migrant holding facilities and exhaust the country’s public health resources. Roughly 80% of those apprehended near the U.S.-Mexico border since the order took effect have been turned back within two hours, Homeland Security officials have said.

Justifying the indefinite extension, Redfield warned that lifting the restrictions would lead to overcrowded ports of entry and Border Patrol stations, which he said could expose Homeland Security personnel and migrants to the virus. Redfield also cited the thousands of coronavirus cases in Mexico and Canada as reasons to continue the stringent measures.

A migrant woman bathes her son outside their tent at a migrant encampment, where more than 2,000 people live while seeking asylum in the U.S, as the spread of the coronavirus disease (COVID-19) continues, in Matamoros

A migrant woman bathes her son outside their tent at a migrant encampment in Matamoros, Mexico, on April 30, 2020. Daniel Becerril / REUTERS

“At this critical juncture, it would be counterproductive to undermine ongoing public health efforts by relaxing restrictions on the introduction of covered aliens who pose a risk of further introducing COVID-19 into the United States,” Redfield wrote.

According to the World Health Organization, Canada has registered more than 77,000 coronavirus cases and over 5,800 deaths, while Mexico has recorded nearly 50,000 cases and over 5,100 fatal infections. Meanwhile, more than 1.470 million people have tested positive for the virus in the U.S. and approximately 90,000 have died.

Since officials have been operating under the public health authorities of the CDC order, they’ve largely stopped processing requests from migrants seeking asylum and other forms of refuge in the U.S., alarming human rights groups and immigrant advocates. The order has also overhauled the protections the U.S. has typically extended to children who are encountered by border officials without their parents or legal guardians. Like single adults and families, these migrant minors are also being rapidly removed from U.S. soil.

Between the CDC order’s implementation in March and May 13, border officials allowed just 59 migrants to temporarily stay in the country to be interviewed by an asylum officer about their claims of being tortured if expelled, according to government statistics. Only two of those migrants passed the threshold needed to request protection under the United Nations Convention Against Torture, which does not create a pathway to permanent status, unlike asylum.

Advocates have accused the administration of politicizing the global coronavirus crisis and using it as a way to further curtail the avenues unauthorized migrants have to seek safe haven at the country’s borders.

“The president is hell-bent on exploiting a public health crisis to achieve his long-held goal of ending asylum at the border,” said Andrea Flores, deputy director of immigration policy at the American Civil Liberties Union, in a statement.

A CDC spokesperson did not say what the specific criteria is for the public health order to be terminated, despite multiple requests.

Texas Democratic Congressman Joaquin Castro, who leads the Congressional Hispanic Caucus, said he will raise concerns about the CDC’s order implementation during future budget negotiations. Asked if he would look to block the administration from using funds to enforce the directive, the Texas lawmaker said, “absolutely.”

“My fear is that these decisions by the CDC have become politicized and that the CDC is bending toward the anti-immigrant sentiment of the White House,” Castro said during a call with reporters Wednesday.

Coronavirus deaths at US nursing homes reach over 10,000

China clamps down in hidden hunt for coronavirus origins