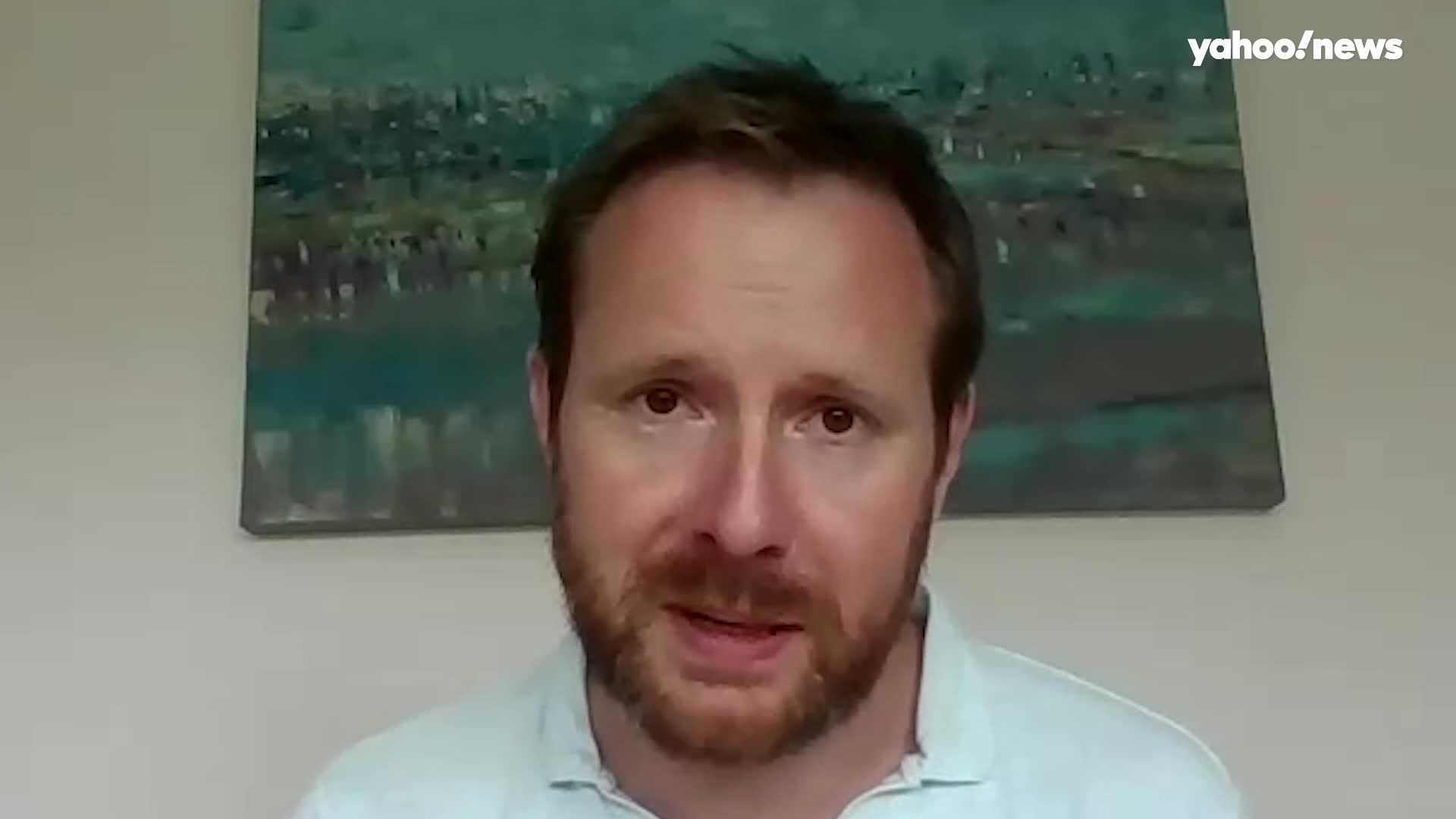 England’s ‘freedom day’ an ‘anxiety day’ for some

“Freedom day” is drawing near, but excitement at the end of restrictions in England has been marred by rising cases and downright fear among the vulnerable. Like Luke Peters, an author with cystic fibrosis who has had a double lung transplant. Monday July 19, when the last remaining businesses open,will be more of an “anxiety day”, he says. “The two years since my lung transplant have been difficult enough without COVID, but at the same time we want to live, we want to do stuff as a family, and so it’s really important to us that we know what we can do, what we should be doing, what we can do safely. And conversely what we shouldn’t be doing and what we shouldn’t be considering doing. But that’s going to be left up to me and how risk averse or otherwise I am, because there’s no other hard and fast guidance out there. And that feels wrong and it feels irresponsible.”Two thirds of adults in Britain have received two doses of vaccine. Prime Minister Boris Johnson says summer, when schools shut and pressures on the health service are lower, is the best time to reopen – though with caution.But with the more infectious Delta variant gaining ground, his health minister says cases could hit 100,000 a day. More than a thousand scientists have signed a letter to a leading medical journal to condemn the opening as “unscientific and unethical”. This is Stephen Griffin of the University of Leeds medical school. “I signed up to the Lancet letter because I believe that allowing infections to run amok in the country is a dangerous mistake. I don’t believe that our vaccines are at a sufficient level yet to allow this to happen safely and we should not underestimate the damage that can ensue with high case prevalence in the country.”The changes leave much to personal choice.Two thirds of people in Britain want at least some restrictions to remain in place, one survey showed on Thursday (July 15).Many hope local rules might have an impact – masks will remain obligatory on London transport, for example.But University College London professor Christina Pagel says hospital admissions currently at 500 a day, are on course to triple or quadruple to as much as 2,000.”Now that isn’t as bad as it was in January, which was 4,000 admissions, and it’s not as bad as it was in the first peak, which was 3,000 admissions a day. But I don’t think that should be the benchmark, you know? Going to the very worst thing that happened and pretty much brought our health system to its knees does not seem to me to be the benchmark of ‘if it’s less than that then it’s ok.'”Critics say the strategy will not only cause deaths but also debilitating long COVID in many.Peters fears that for the clinically vulnerable, it will become near-impossible to go to crowded places.”It really does feel that since shielding came to an end officially a couple of months ago, it really does feel that those in the clinically extremely vulnerable group have been largely forgotten about.”Some believe public anxiety about “freedom day” may be England’s best hope of avoiding worst-case scenarios.

Don't Miss it Does the AstraZeneca COVID vaccine trigger blood clots? | DW Information
Up Next Historical genetics are going through the coronavirus | COVID-19 Particular