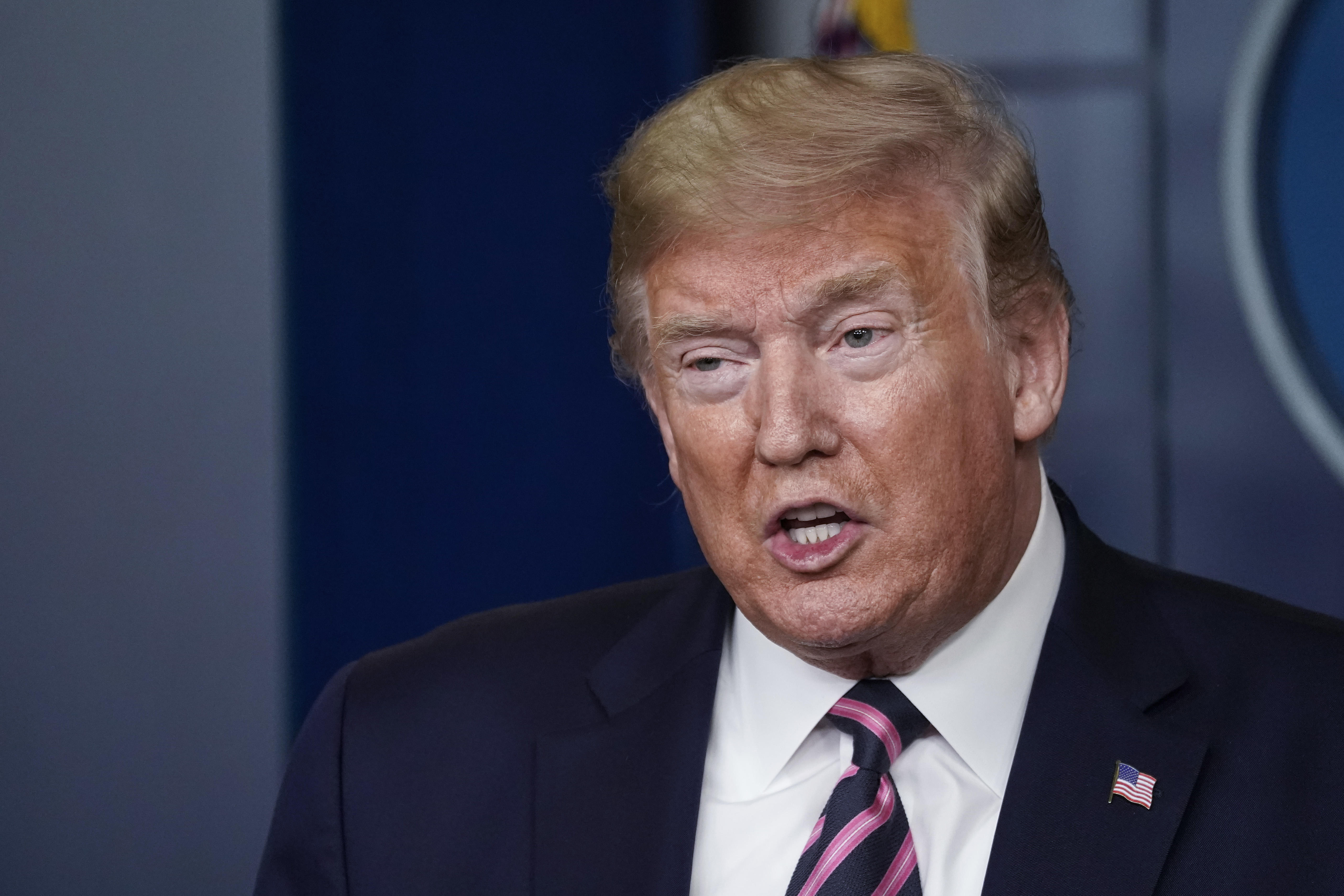 President Trump is now scheduled to hold a news conference in the White House Rose Garden at 5:30 p.m. after he meets with industry executives to discuss the U.S. response to the coronavirus pandemic. White House press secretary Kayleigh McEnany said on Twitter the president will address the nation about “additional testing guidance and other announcements about safely opening up America again.”

The Rose Garden event is the latest addition to Mr. Trump’s schedule, which initially included a briefing from the White House Coronavirus Task Force. But the briefing was canceled earlier in the day after the president questioned its usefulness. On Friday, Mr. did not take questions from reporters, and on Saturday, he said the briefings were “not worth the time and effort.”

“What is the purpose of having White House News Conferences when the Lamestream Media asks nothing but hostile questions, & then refuses to report the truth or facts accurately. They get record ratings, & the American people get nothing but Fake News,” Mr. Trump tweeted.

The number of confirmed coronavirus cases in the U.S. is nearing 1 million, and the death toll is nearly 55,000. Still, several states are beginning to gradually allow shuttered businesses to reopen and loosening restrictions on residents, while governors in others have extended stay-at-home orders into May.

How to watch the president’s news conferenceWhat: President Trump holds a news conference to discuss the coronavirus responseDate: Monday, April 27Time: 5:30 p.m. ETLocation: White House, Washington, D.C.Online stream: Live on CBSN — in the player above and on your mobile or streaming deviceFollow: Live coronavirus updates on CBSNews.com

Some governors and Mr. Trump have indicated they are eager to revive the U.S. economy, which was brought to a halt because of the coronavirus crisis, and the president has tapped business leaders across a wide array of industries to study how best to reopen the economy. More than 26 million Americans have applied for unemployment benefits, and White House adviser Kevin Hassett predicted Sunday the unemployment rate could top 16%.

While some are hopeful for a swift economic rebound, others are less confident. Businessman Barry Diller, chairman of Expedia Group, said on “Face the Nation” on Sunday that there is “no chance” the economy bounces back by the summer, and Bank of America CEO Brian Moynihan told “Face the Nation” that his analysts predict it will not be until late 2021 before the economy returns to pre-pandemic levels.

Affect of covid-19 on animal productions