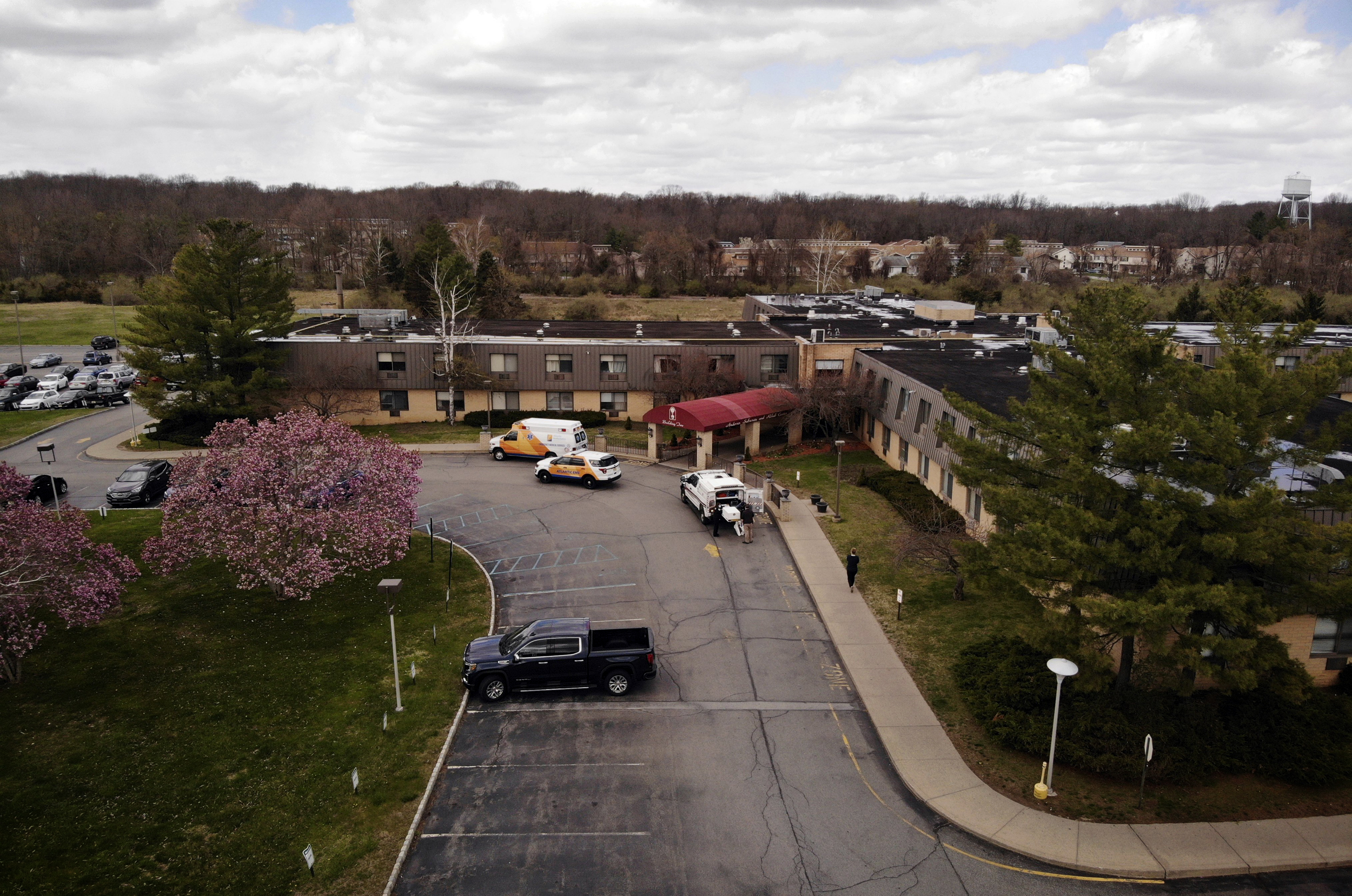 WASHINGTON — The Trump administration is not requiring nursing homes to provide data on COVID-19 deaths and cases that occurred prior to May 6, according to a public government document, limiting the accuracy of the federal data collection effort to measure the impact of the pandemic on older Americans.

The government encourages nursing homes to provide the data from before May 6, but does not mandate it. The limitations of the data collection effort were first reported by the Wall Street Journal.

“I think that is outrageous,” said Charlene Harrington, nursing professor emerita from the University of California San Francisco, who said the administration was aiding the nursing home industry by “helping them cover up the death rates.”

“Not only do the high death rates look bad for the nursing home industry,” she said, “but also for the administration.”

In the absence of any federal tracking effort of deaths and outbreaks in nursing homes, numerous media outlets, including NBC News, have tracked the deaths using data provided by individual states. The most recent computation by NBC News found that as of May 11 at least 27,000 older Americans who were residents of long-term care facilities had died.

The number is an undercount, because some states did not report death data. The states also do not have a uniform method of data collection. More than 20,000 nursing homes residents had died by May 6, when the CMS reporting requirement begins.

NBC News reported cases of nursing homes failing to disclose coronavirus infections prior to experiencing significant outbreaks and deaths. Now, some facilities in New Jersey, New York and California face criminal investigations for cases of neglect that were revealed after the disease ravaged their facilities.

The government’s decision not to require reporting of deaths prior to May 6 was buried on a frequently asked questions section on page 18 of a 21-page memo published in early May by the Centers for Medicare and Medicaid Services (CMS), the federal agency responsible for nursing home oversight.

Related: The lag in data collection is just one of a number of bottlenecks in the effort to slow the virus’ deadly spread in nursing homes across the U.S.

The answer: “No, there is no requirement in the rule to collect older data. The [reporting] system has capability for retrospective reporting from January 2020 onward, consistent with [Centers for Disease Control]’s mission-critical work, but CMS will not take enforcement action if a nursing home is unable to accurately report information from that time.”

The document continues, “However, we encourage facilities to report older data as it will help with CDC’s ongoing surveillance and response efforts to assess burden of COVID-19 in nursing homes, and support a comprehensive national surveillance of the pandemic.”

CMS did not respond to a request for comment for this story.

According to an NBC News transcript of the call, a reporter from the Phoenix Business Journal asked Verma, “Are you going all the way back to the beginning of March to report those numbers? Or will those numbers start from just now when they’re collecting it? How is there going to be a look back period for COVID cases in depth?”

The administrator responded, “Yes there is going to be a look-back period so we’ll get to know sort of the status of the nursing homes. And then the requirement is that they report to us on a weekly basis so we’ll have the look-back and then we’ll also have the go forward.”

The for-profit nursing home industry association, the American Health Care Association, asked CMS for clarification of the data collection efforts in April. The AHCA told NBC News via email, “We support transparency, and we encouraged reporting to public health officials and residents, families and staff in our own guidance to members in early April.”

LeadingAge, the association of non-profit nursing homes, told NBC News its members have struggled with the complexity of CDC’s online reporting module where nursing homes submit their data about COVID-19 cases and deaths.

The cautionary story of the president who denied coronavirus