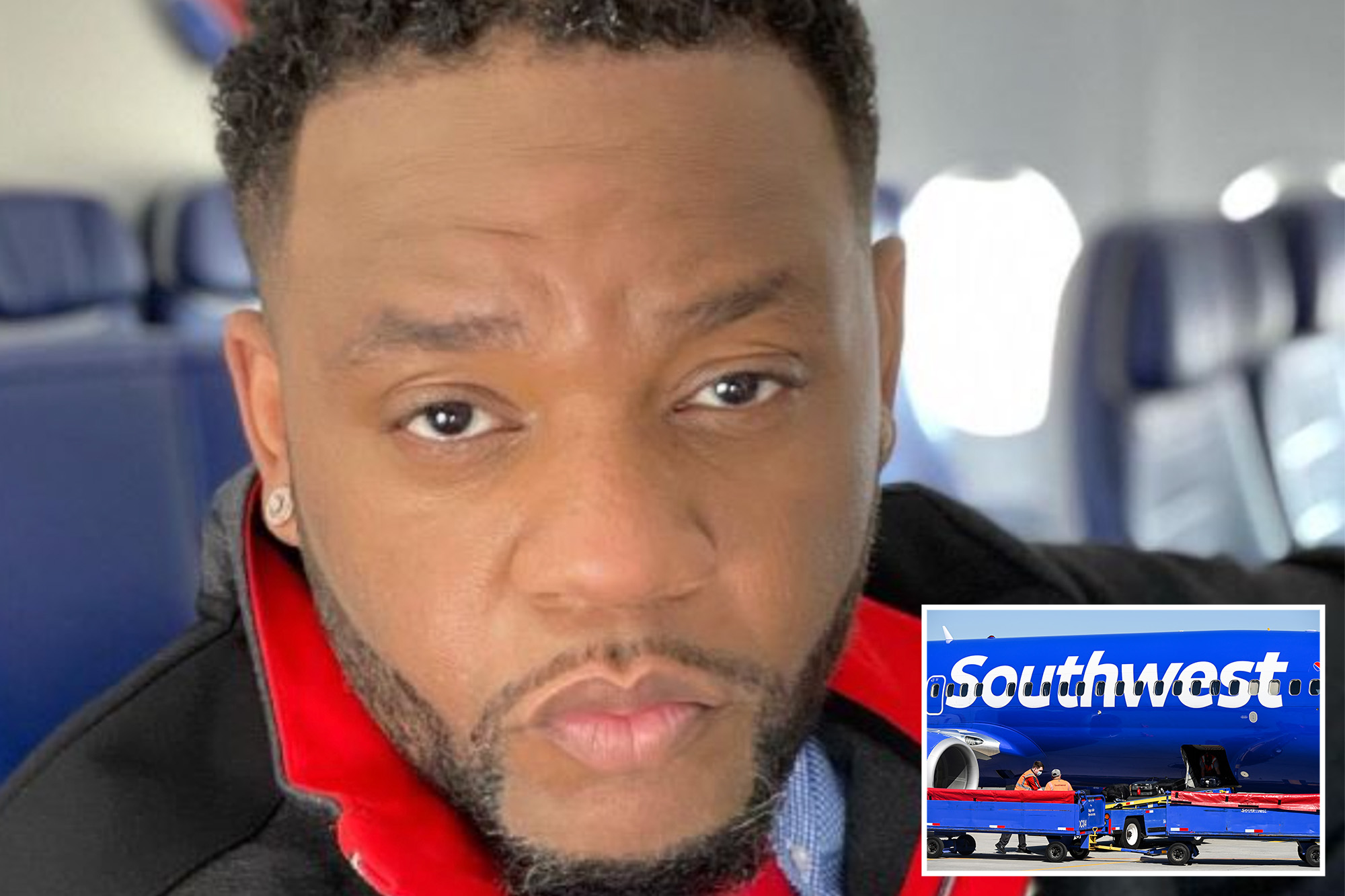 Maurice “Reggie” Shepperson, who was based in Las Vegas, tested positive for the bug in early July, and succumbed to the disease Tuesday after being treated in a hospital for a month, a co-worker and friend told USA Today.

He was on a ventilator before he died, according to his mother.

It wasn’t immediately clear when he was inoculated against COVID-19. Vaccines take three weeks after the second shot to reach their full effectiveness.

It also wasn’t clear whether the flight attendant had any pre-existing conditions.

Severe infections of COVID-19 among those who are vaccinated are extremely rare, even as the highly contagious Delta variant has spread across the United States.

The latest figures posted on the CDC’s website showed that just 8,054 — or 0.005 percent — of the 166 million Americans who’ve been fully vaccinated against COVID-19 had suffered serious breakthrough infections causing hospitalization or death as of Aug. 9.

The vast majority of those who did become severely sick (74 percent) were age 65 or older, the data shows.

“It hurt me so bad because it was just so quick,” she told USA Today.

Dawn Shepperson, who raised her son alone after his father died when he was a baby, said she was “proud” to be Reggie’s mother.

“People that I don’t even know, once they find out I’m Reggie’s mother, said, ‘Ma’am, you did a beautiful job. This is a fine young man,’” she said, according to the outlet. “As a mother, I feel so blessed and proud because that’s all I wanted in life was to raise my son right.”

Reggie Shepperson was a beloved employee of Southwest, according to his colleagues. Steve Pfost/Newsday RM via Getty Images

Marcia Hildreth, a fellow Southwest flight attendant, also told USA Today that Shepperson was given the nickname “Skittles” in 2014 because of his colorful attire during flight attendant training.

Travis Pittman, a fellow Las Vegas-based flight attendant for Southwest, described his co-worker as “so sweet” and “like a teddy bear.”

“That New York exterior can come off hard and all that,” he told the outlet. “But he was just like a teddy bear, so sweet on the inside and very, very loving. Just very fun to be around.”

“We are heartbroken over the loss of our Southwest employee,” Southwest spokesman Brandy King told the publication in a statement.

“Out of respect for the family, we do not have additional information to share.”

Don't Miss it Cardinal Raymond Burke has COVID-19, is on a ventilator
Up Next Do I want a COVID-19 booster shot? 6 questions answered on keep protected