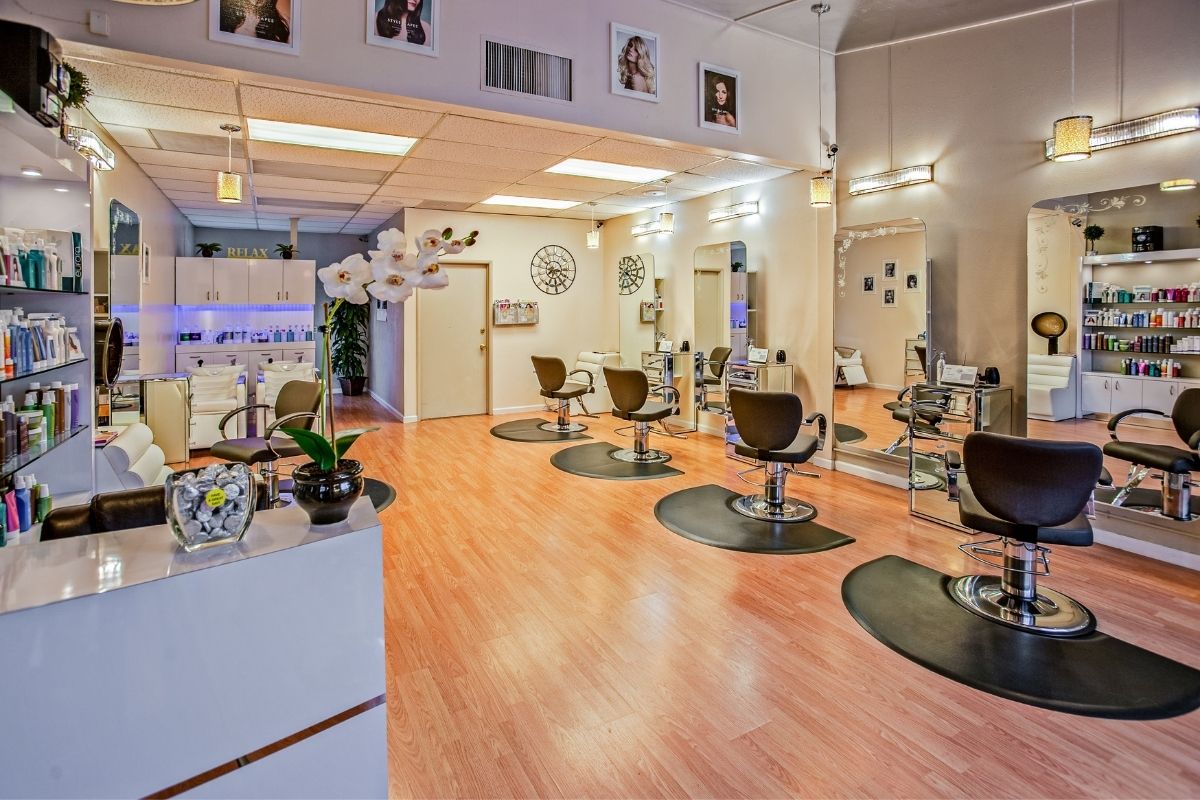 It is true that the coronavirus induced lockdown has affected small businesses the most and has benefitted the multinational companies like Amazon, Google, and Tesla. But one creative Barbershop in Canada was ready to fight for survival and did manage to run its business through a loophole that it found in the lockdown rules.

According to a report by CTV News, Alicia Hirter, owner of Ontario-based hair salon Chrome Artistic Barbering was almost about to lose her business to the COVID-19 lockdown. But she converted her salon into a film studio by setting up cameras, lights, and microphones to claim that her customers are auditioning for a part in an upcoming television show or movie. Alicia had to take this drastic step because according to Ontario’s lockdown rules, film and television productions are allowed to continue operating but not salons and barbershops.

Speaking to CTV News, Alicia said that her salon is not offering haircut appointments, but rather full auditions that will be recorded for intent (if chosen) to later use in a podcast and/or documentary format. Taking the Ontario lockdown rules pretty seriously, the Chrome Artistic Barbering also asks its customers to sign a talent release form and undergo a COVID-19 screening test.

Their website shows various services that they provide – from haircuts and washes to hair colouring, and even hair tattoos and eyebrow waxing. There are four categories of haircuts that Alicia’s salon does: The Basic which is a consultation, clipper cut, and a wash with scalp massage that costs around $20. Then, there is The Million Bucks which, according to its online description, includes an “amazing haircut” hot lather, straight razor neck shave, shampoo with scalp massage, and hair styling. This one happens to be their costliest services priced at $30.50. Other two haircut categories are the Skip the Wash and Lather for $27.50 and Just The Sides for $23.50.

Alicia told CTV News that she had to do whatever she could to keep her business, which she has been operating for 18 years, because she could not survive another extended lockdown. She said that she is also a single mom and cannot afford to move into low income property with her son. She added that as a business owner and a mother, she had to make her own call.

Alicia also pointed out how the Canadian government’s leniency towards big businesses was unfair since they were allowed to run amid lockdown while many small businesses like hers were forced to shut down. She said that a big company store like Walmart could sell bananas that multiple people touched but she was not allowed to operate, which is “morally wrong”.

How Covid-19 Can Influence Your Mind, Trigger Reminiscence Adjustments