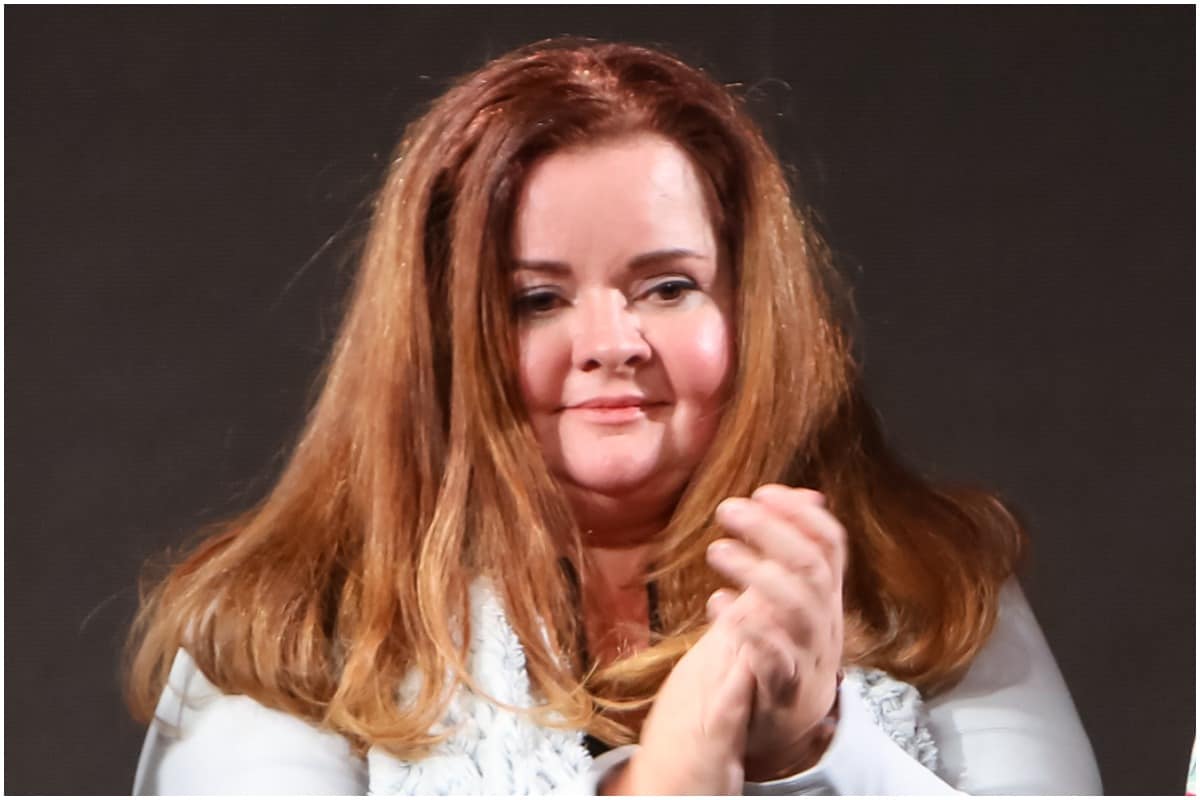 A researcher and champion of women’s rights in STEM, BethAnn McLaughlin has admitted to have been running an identity scam on Facebook for four years | Image credit: Wikipedia

The next time you follow an anonymous influencer on social media, make sure to verify if they are real. Fooling Twitter and Twitterati may not be as difficult as one might think.

In a bizarre turn of events that has rocked the science community on Twitter as well as off it, a bisexual anthropology professor who had allegedly died of COVID-19 after she was allegedly forced to teach during the pandemic turns out to be a lie. In fact, it seems there was no such professor to begin with.

In June, the professor claimed that she was being forced to teach classes at Arizona State University despite the coronavirus pandemic. In July, BethAnn McLaughlin, a neuroscientist and head of a group called MeTooSTEM, claimed that @Sciencing_Bi had died after testing positive for COVID-19.

The news caused massive outrage in the science community with many on Twitter calling out the university for causing the professor’s death. A large number of academics on Twitter who had over the years become “friends” with @Sciencing_Bi (without actually ever having met or seen her) mourned the death of the beloved professor.

The truth, however, seems to be stranger than fiction. Turns out, they had all been catfished.

Did @Sciencing_Bi really die of COVID-19?

The straight answer is – No. That’s because she never existed.

Following news of the professor’s death, ASU responded stating no professor working with them had died of coronavirus. It also refuted claims of ever employing a professor that matched her description. As per a report in Gizmodo, the university claimed that the account was a hoax.

Online sleuths further found inconsistencies in the posts made by the account including fake photos.

Upon further investigation, it was revealed that the account of @Sciencing_Bi had actually been created by BethAnn McLaughlin herself – the woman who had shared the news of @Sciencing_Bi’s death.

Incredibly sorry to say that I am no longer confident – honestly no longer believe – that @Sciencing_Bi was real. I interacted with her Twitter account frequently. She seemed very real to me and many others. Don’t know what’s going on, but given implications, had to say something https://t.co/VH2BiBYO21

Who is BethAnn McLaughlin?

McLaughlin formerly worked with Vanderbilt University and is a known voice in the Me Too movement in STEM and the science world. She has been a vocal proponent against sexual harassment of women in STEM and founded the non-profit ME Too STEM group to support and protect survivors of sexual harassment in science circles.

In 2018, McLaughlin jointly won the MIT Media Lab Disobedience Award along with two others.

She regularly shared @Sciencing_Bi’s posts regarding sexual harassment and discrimination and claimed to have personally met the professor. Some of her posts even indicated an intimate relationship between the two.

In June, before her alleged “death”, @Sciencing_Bi claimed that she was being forced to appear for a DNA test by university authorities to prove her Hopi ancestry. She asked her friends and followers on Twitter to send in donations to support her.

When confronted with the truth, McLaughlin initially denied being the allegations and also refused to disclose the identity of the professor. In later interviews, however, McLaughlin agreed that she had indeed created the fake account.

McLaughlin told The New York Post that she was sorry for her actions and that she did not intend to cause any hurt to anyone.

The incident has shocked science Twitter and caused a fresh round of outrage, this time against McLaughlin.

Incredibly sorry to say that I am no longer confident – honestly no longer believe – that @Sciencing_Bi was real. I interacted with her Twitter account frequently. She seemed very real to me and many others. Don’t know what’s going on, but given implications, had to say something https://t.co/VH2BiBYO21

this arc culminated in a (retrospectively) hilarious eulogy thread by bethann, in which she really wants to hammer home that she had a cool Hopi friend pic.twitter.com/PRz4Mhcysf

Now that BethAnn has admitted to faking Sciencing_Bi, and I’m already seeing people trying to excuse her actions as mental illness, please remember: Everyone, including people with mental illness, deserves the dignity of moral culpability. Mental illness does not excuse abuse.

So the next time you follow an anonymous influencer on social media, make sure to verify who it is that you are following. As it turns out, fooling Twitter and Twitterati may not be as difficult as one might think.

Dr. Deborah Birx says each American COVID-19 dying after the primary 100,000 may’ve been mitigated, however a Democratic lawmaker says she’s in charge for ‘enabling’ Trump