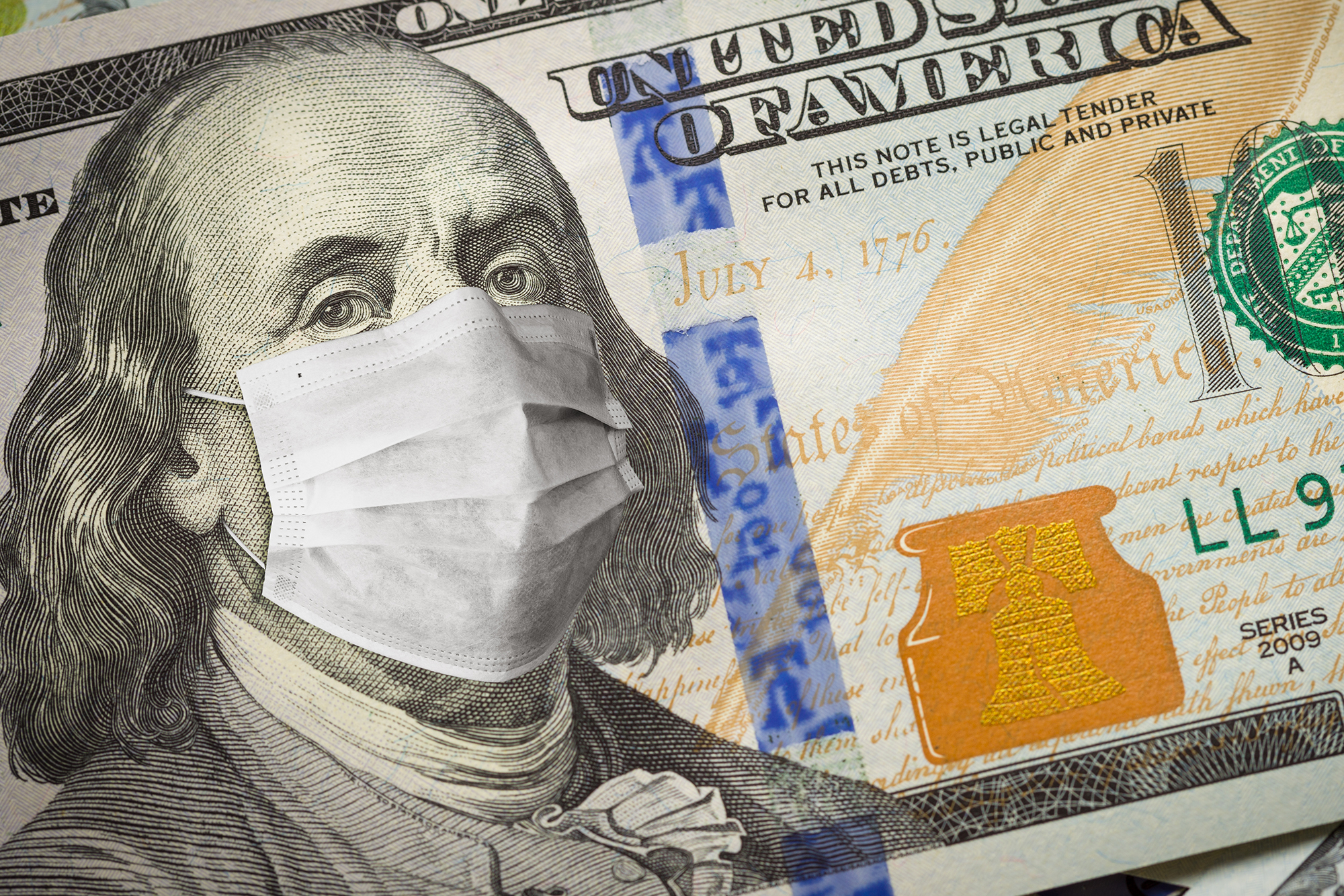 Big Apple billionaires are booming — with a collective wealth that ballooned by $81 billion to more than $600 billion during the pandemic, according to an analysis.

That 16 percent surge among Gotham fat cats since mid-March included big gains for former Mayor Mike Bloomberg, the city’s richest person, whose financial data and media empire shot up by $6.8 billion to some $55 billion, a 14 percent spike, says Americans for Tax Fairness and the Institute for Policy Studies, which crunched the Forbes data.

President Trump also did quite well, as his net worth grew by $420 million, jumping from $2.1 billion to $2.5 billion, a 20 percent increase, the data shows.

New Mets owner and hedge fund titan Steve Cohen is also among the metro-area billionaires — a class of 141 — who had a great 2020, adding $700 million to his pile, which now totals $14.6 billion, a 5 percent uptick.

Buoyed by trillions in federal COVID-relief largesse, Wall Street powerbrokers notched some of the largest gains.

Stephen Schwarzman of Blackstone Group fattened his wallet by some $5 billion to about $21 billion, a 34 percent gain. JPMorgan’s Jamie Dimon’s holdings went from $1.2 billion million to $1.5 billion, about a 29 percent increase.

Even so, those gains were not as rosy as the national average. America’s 651 billionaires collectively padded their pockets by a cool $1 trillion, going from $2.95 trillion to $4 trillion, a 36 percent bump.

Mike Bloomberg’s financial data and media empire shot up by $6.8B to some $55B.Getty Images

And some New Yorkers lost money.

Gristedes supermarket owner John Catsimatidis, who also has oil and real estate holdings, saw his portfolio go down by $453 million to $2.8 billion, a 13 percent decline.

Hedge fund icon Ray Dalio, author of the 2017 philosophical bestseller, “Principles,” shed more than $1 billion to drop to about $17 billion, a 6 percent decline.

Leveraged buyout king and Revlon tycoon Ron Perelman also took a financial hit. His balance sheet lost some $450 million to about $6 billion, or a nearly 7 percent plunge. Perelman’s wealth, built on credit and high stakes deals, has been hurt by losses from his troubled New York-based cosmetics company.

But most New York titans are celebrating.

Cablevision and Madison Square Garden baron Charles Dolan also saw about a half a billion benefit, going from $4.6 billion to more than $5 billion, a 10.5 percent spike. Media tycoon Barry Diller’s fortunes soared by $1.65 billion to $4.65 billion, a 55 percent surge.

The meteoric windfalls came largely because of the trillions of dollars in federal pandemic grants, which shored up the economy when offices and businesses closed, plants shuttered and millions of workers lost their jobs.

“In many cases, the actions taken by Congress and the Federal Reserve have directly subsidized the biggest businesses and underwritten a huge boom on Wall Street, and in the value of privately-held corporations — while providing only modest short-term aid to regular people and small businesses,” Michael Kink, a Wall Street critic and anti-poverty activist, told The Post.

Frank Clemente, executive director of Americans for Tax Fairness, said, “Never before has America seen such an accumulation of wealth in so few hands. As tens of millions of Americans suffer from the health and economic ravages of this pandemic, a few hundred billionaires add to their massive fortunes.”

The billionaire gains have prompted elected leaders in New York and Washington to call for tax increases on the wealthy to plug steep budget shortfalls.

Most metro-area billionaires saw their fortunes balloon since the COVID-19 crisis began in March.

What can we find out about China’s coronavirus vaccines?

1000’s of Covid-19 vaccines touchdown within the rubbish

Girl Rides 1,800 kms on Scooter to See Son in Jamshedpur amid Coronavirus Lockdown