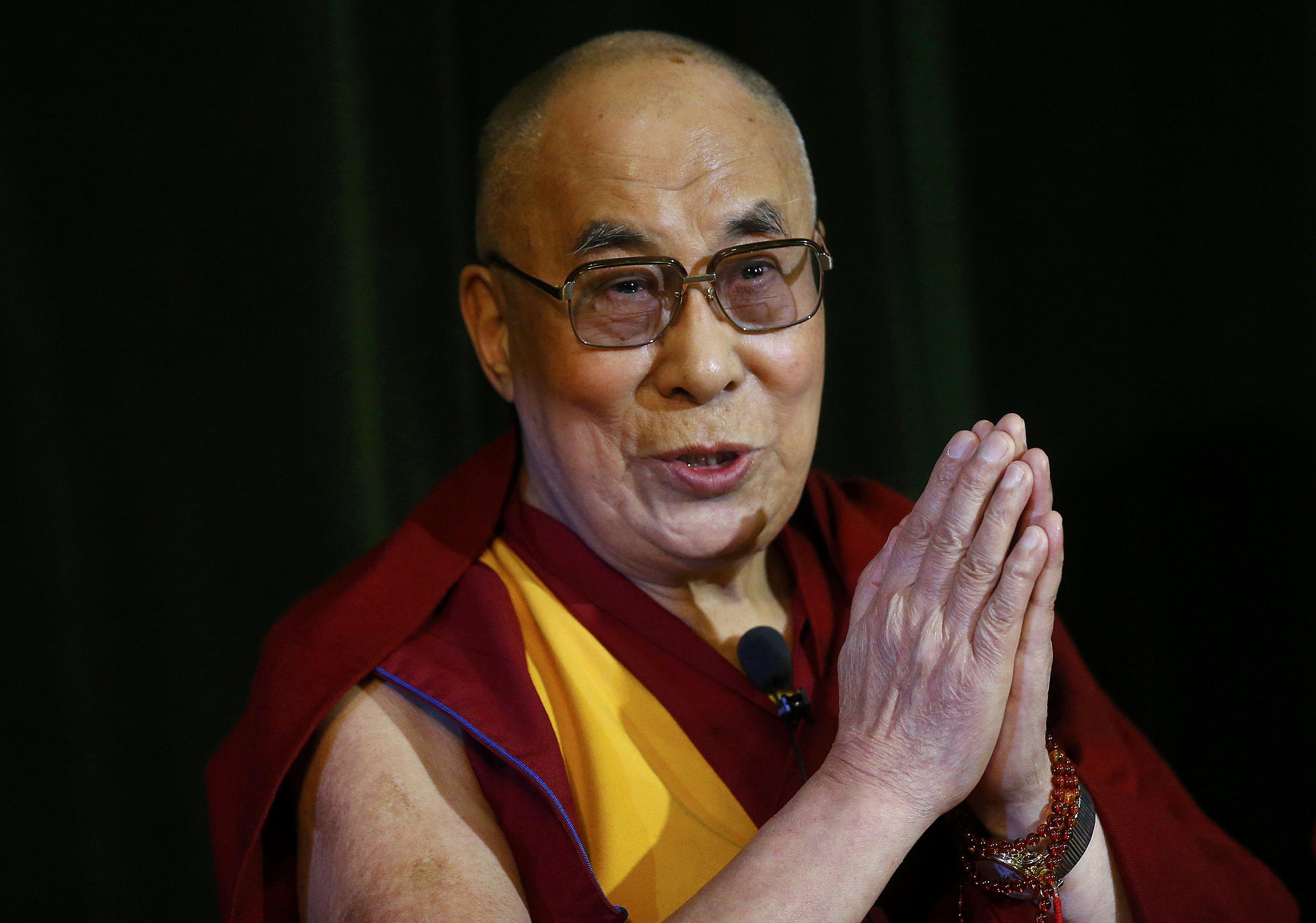 Tokyo — Maintaining optimism and calm amidst a pandemic isn’t easy. But the Dalai Lama, the spiritual leader of Tibet’s Buddhists, says there are still reasons to be thankful.

The Dalai Lama is staying safely isolated from the coronanvirus at his home high in the Himalayas, but technology helps keep him connected. We spoke via video link about compassion, racism in the United States and President Trump, among other issues.

Living in exile from Chinese rule, the Dalai Lama lives and prays at his residence in northern India, and his message of compassion and altruism remains unchanged on the eve of his 85th birthday. He says little has changed in his daily life too under coronavirus lockdown and, as a Buddhist, the “mind is more important than physical” aspects of life, anyway.

Isolation is nothing new for the Dalai Lama.

He fled Tibet in 1959, after China invaded and annexed his country. He’s lived in exile in Dharamsala, India, ever since. But he watches the news every day, and he’s keenly aware of the suffering in the world.

“Now, in America, there’s quite, I’ll say, narrow-minded thinking,” he says. “Black people, white people — we are same…human, brother, sisters.” The Dalai Lama says treating people differently because of their race, or their faith or nationality, is “old thinking.”

So how can the world move past that old thinking?

“I think we should emphasize oneness, sameness…emphasize that,” says the Nobel Peace Prize winning monk. Sometimes, he says, there is too much emphasis put on our “little differences” and, “that creates problem.”

“You see, strong feeling of differences, that is short-sighted, narrow-minded.”

The Dalai Lama, along with Tibet’s more than 3 million people, have been sidelined themselves — by China. Beijing has imprisoned Tibetans, diluted the Tibetan language with Mandarin Chinese and even made pictures of the Dalai Lama illegal — replacing them with pictures of Chinese President Xi Jinping and other Communist Party leaders. China insists Tibet is and always has been an integral part of the country.

Countries around the world have paid little more than lip service.

Asked what he would like to see the world’s most powerful country do to support Tibet and ensure its cultural identity survives, the Dalai Lama suggests it would start with a broader world view. He’s been “uncomfortable,” he told me, since President Trump made it clear he was putting “America first.”

He wouldn’t really say whether he’d be interested in meeting Mr. Trump personally, but notes that at his age, a long flight to Washington wasn’t really feasible. He didn’t rule out meeting him in India, perhaps, but noted with a laugh that speaking with the American leader could be, “sort of complicated.”

On July 6, the Dalai Lama will celebrate his 85th birthday. To mark the occasion, the spiritual leader releases his first album. Titled “Inner World,” the Tibetan Buddhist leader’s first foray into the music industry will be a mix of him reciting mantras set to drum and bass rhythms.

You’re never too old to do something new.

India’s First Paper-strip Covid-19 Take a look at Named After Satyajit Ray’s ‘Feluda’, All You Must Know