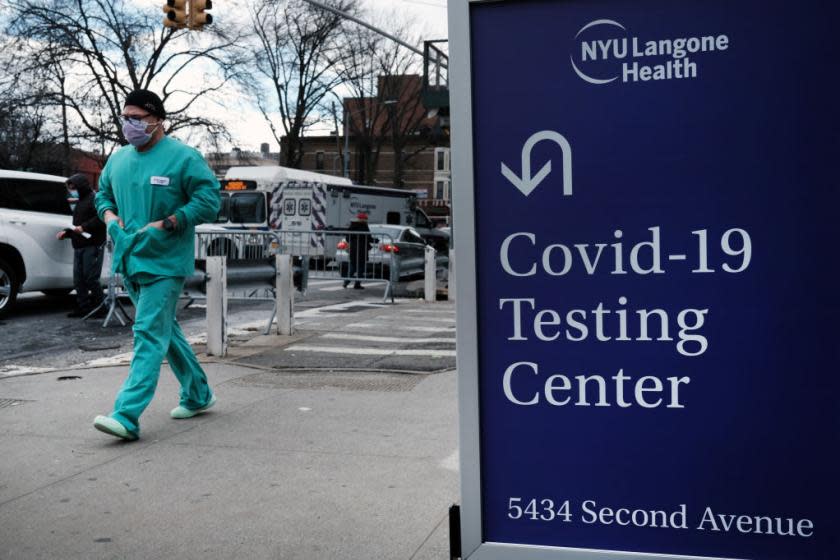 The Border Crisis Started in D.C. — and the Ninth Circuit