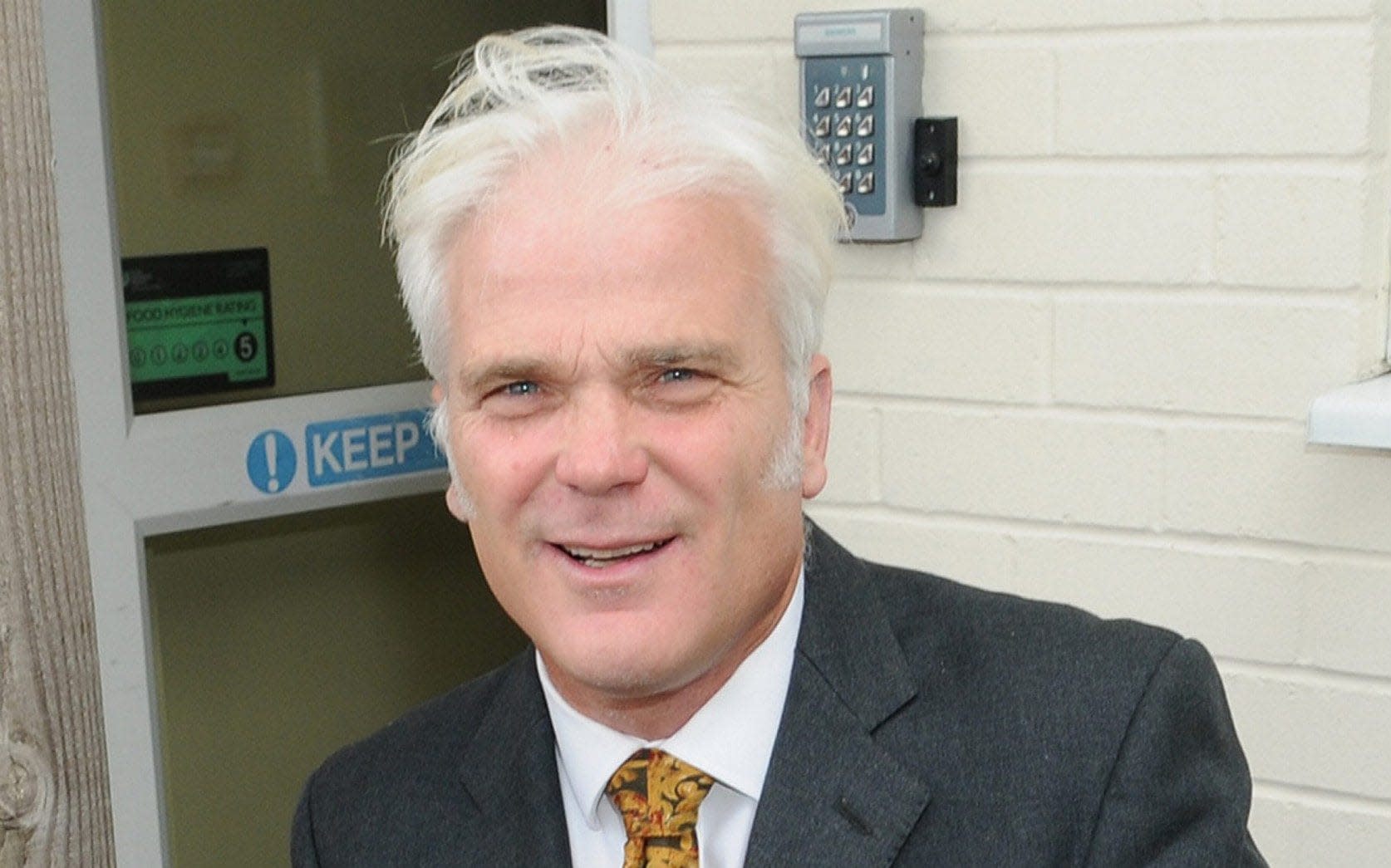 Scientists’ “disaster” warnings about the new strain of Covid-19 should be taken with a “pinch of salt” until a more indepth review of the data has been conducted, a senior Tory MP has declared.

Sir Desmond Swayne said on Monday he believed Prime Minister Boris Johnson had been “bounced” into announcing tougher Tier 4 restrictions for London and the South East by the “health lobby”.

His scepticism over the efficacy of the latest measures was shared by a senior scientist, Professor Robert Dingwall, who sits on the Government’s New and Emerging Respiratory Virus Threats Advisory Group (Nervtag).

Prof Dingwall said he was surprised that after the group expressed “moderate confidence that there was something we should be concerned about” regarding the new mutant strain, this was then “transformed over the course of 24 hours into a national panic”.

He said he found it “very hard to see the logic” of Tier 4 restrictions because the new coronavirus variant is “all over the UK anyway”.

He told LBC Radio: “The genie’s out of the bottle.”

The new strain could be 70 per cent more transmissible than the original virus, Mr Johnson said over the weekend, while acknowledging that the early data was subject to review.

Conservative MP Adam Afriyie urged the Government to abandon cycles of lockdowns and restrictions, which he said had “self-evidently failed” to curb the virus.

Writing for The Telegraph, he said ministers should instead consider boosting: “Covid treatment capacity, including intensive treatment training for trainee nurses and others familiar with healthcare”.

Read more: Failed cycle of lockdowns is precisely why Parliament must step in

Sir Desmond, a former minister, meanwhile aired his suspicions that scientists’ downbeat warnings about the new strain had been deliberately timed for after Parliament had risen for the Christmas recess, so MPs could not scrutinise the data or Government proposals.

He told The Telegraph: “The health lobby was incandescent that their weeks of agitating and demanding that Christmas be cancelled had not been taken notice of.

“Then Parliament goes down and conveniently, they come up with – ‘Well you know we’ve been worrying about this extra strain since September but now, really, it’s a disaster, you’ve got to do something about it quick quick, otherwise we’ll all be dead!’,” he said.

Cabinet ministers have been presented with data that they “haven’t got the time and the knowledge and the expertise to ask the right questions about”, he added.

Sir Desmond said: “Let’s just show a bit of caution about this mutant strain. I think just a little bit of a pinch of salt is required to see actually what we’re dealing with. Let’s give it a few more days of unpicking by people who are capable of reviewing the data in an informed way.”

His intervention came as a growing chorus of Conservative MPs demanded they be given a say on the latest developments and restrictions.

Mark Harper, former chief whip and chairman of the Covid Recovery Group (CRG) which has opposed the toughest lockdown measures, said Parliament should be recalled – AFP

Mark Harper, former chief whip and chairman of the Covid Recovery Group (CRG) which has opposed the toughest lockdown measures, said: “Parliament should be recalled to debate these matters and hold Ministers to account on behalf of our constituents.”

Steve Baker, another member of the CRG, said: “Unfortunately, and it is much to be regretted, I am now experiencing growing fears that the Government is propagandising for a policy position that it wants, rather than seeking to persuade MPs to back the policy. Whether it’s true or not, it’s not helpful for our democracy that this perception is spreading.”

Tim Loughton, a former minister, and William Wragg, chairman of the Public Administration and Constitutional Affairs select committee, also backed calls for the House of Commons to be granted a chance to debate the measures.

The chances of MPs being granted a chance to scrutinise ministers rose after Jacob Rees-Mogg, Leader of the Commons, announced the Government plans to permit virtual participation in Parliament.

Ministers have drawn up proposals for Parliament to sit on Wednesday next week to vote through a Brexit trade deal, if one is agreed before then.

It would be likely that a statement or urgent question about coronavirus developments would take place in the Commons once any Brexit trade Bill had been rushed through the House, according to a Government source.

The coronavirus probably traveled 800 miles to Wuhan from farms that breed wild animals for meals, a WHO report discovered