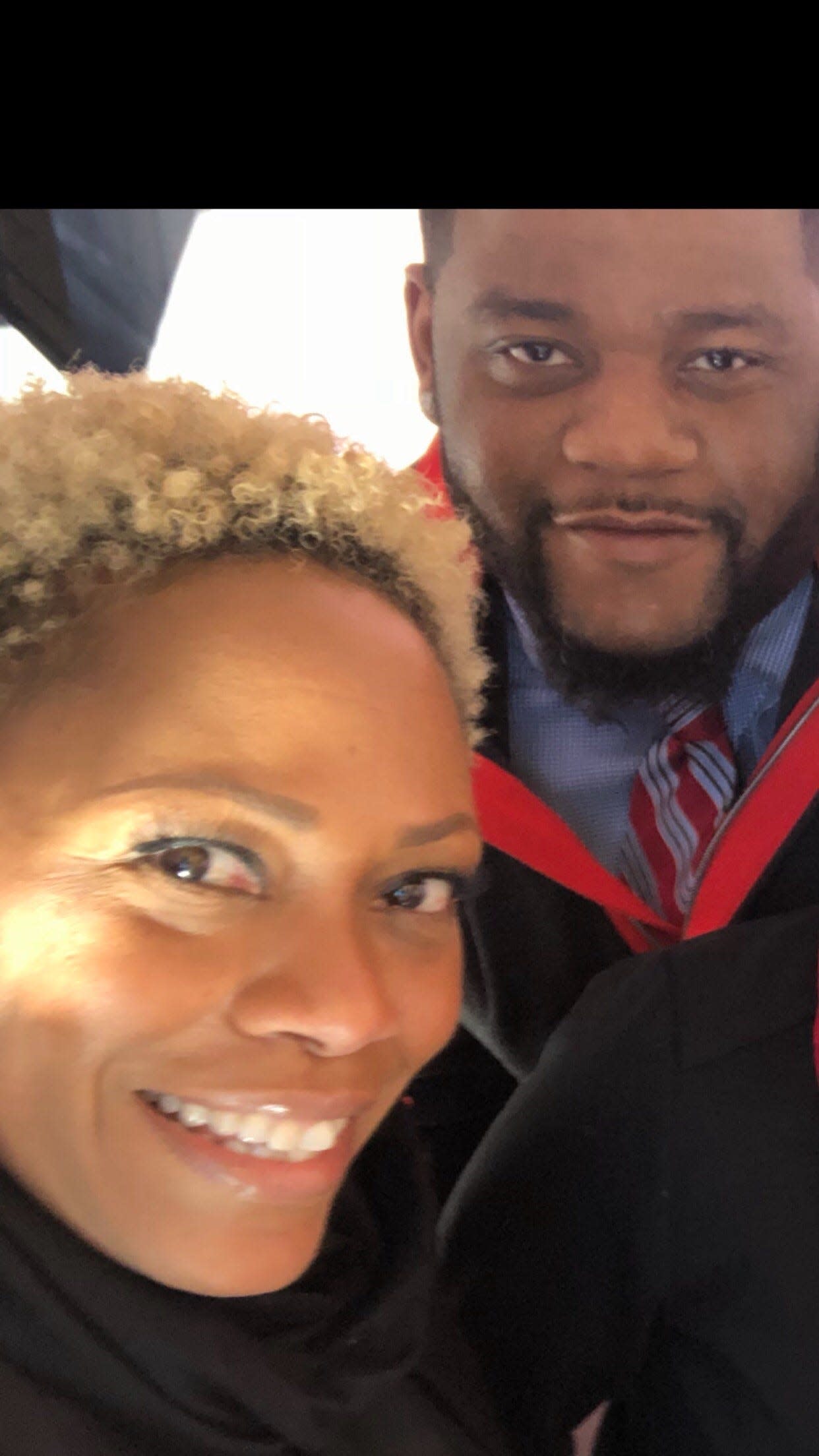 A Southwest Airlines flight attendant based in Las Vegas died Tuesday from COVID-19, according to his family and co-workers.

Maurice “Reggie” Shepperson, a native New Yorker whose brightly colored pants earned him the nickname Skittles during training in 2014, tested positive for COVID in early July and had been fighting the virus in the hospital for a month, according to Marcia Hildreth, a Southwest flight attendant who called him her best friend.

He was on a ventilator and died early Tuesday, his mother, Dawn Shepperson, told USA TODAY. A nurse told her it was from COVID.

Shepperson, 36, was fully vaccinated, his mother and Hildreth said. He loved to fly and took every precaution, wearing a mask, constantly washing his hands, sanitizing surfaces and wiping everything down in hotel rooms, Hildreth said.

Hildreth said she’s in disbelief, too.

“I’m going to miss my friend,” she said.

Southwest spokesman Brandy King confirmed a Las Vegas-based employee died Tuesday but declined to provide details. Shepperson’s mother said the airline has reached out to her and Hildreth said Southwest contacted her after Shepperson’s death and pulled her from a work trip so she could fly home to Las Vegas Wednesday.

“We are heartbroken over the loss of our Southwest employee,” King said in a statement. “Out of respect for the family, we do not have additional information to share.”

Southwest and other airlines have not released statistics on the number of COVID cases and deaths among flight crews. The Association of Flight Attendants-CWA, which represents flight attendants at United, Frontier, Spirit and Hawaiian airlines, among others, has estimated that 4,000 flight attendants across all airlines in the United States have contracted the virus and 20 have died.

Early in the pandemic: American Airlines flight attendant dies of coronavirus, elevating fears in the industry

‘Reminder of this pandemic’s reach’: Two JetBlue employees died of coronavirus complications on the same day

‘She needed the money’: Family grieves loss of Phoenix flight attendant, 79, from COVID-19

Shepperson worked throughout the pandemic and was pulled from work several times due to COVID-19 exposure, Hildreth said. But he never tested positive until July, she said.

Shepperson was what coworkers call a high flyer: He picked up more work trips than most. Partly to make money, partly to travel wherever he could.

Kiki Lee was in Shepperson’s flight attendant training class in 2014 in Dallas, where Southwest is based.

After five weeks of training, she and other newly minted flight attendants just wanted to go home. Shepperson started using his employee flight perks. One of the first trips, Lee recalls, was to China.

“He was hitting the skies right way, using his benefits,” Lee said. “He loved working and he loved the perks.”

Shepperson’s Facebook page shows his travel adventures, including several work trips to Hawaii. In June, he took his mother along for the ride. His mother said that was one of his last work trips for Southwest before he tested positive.

“He loved travel and anybody who knew him knew he loved his mother,” Lee said.

Travis Pittman, another Las Vegas-based flight attendant for Southwest, met Shepperson when he relocated to Nevada from Tampa in 2016.

“That New York exterior can come off hard and all that,” he said. “But he was just like a teddy bear, so sweet on the inside and very, very loving. Just very fun to be around.”

Dawn Shepperson said Reggie, whom she raised on her own after his father died when he was 14 months old, made her proud every time she walked through a Southwest terminal at an airport.

“People that I don’t even know, once they find out I’m Reggie’s mother said, “Maam, you did a beautiful job. This is a fine young man,” she said. “As a mother, I feel so blessed and proud because that’s all I wanted in life was to raise my son right.”

Why is the COVID-19 scenario in India so dangerous?