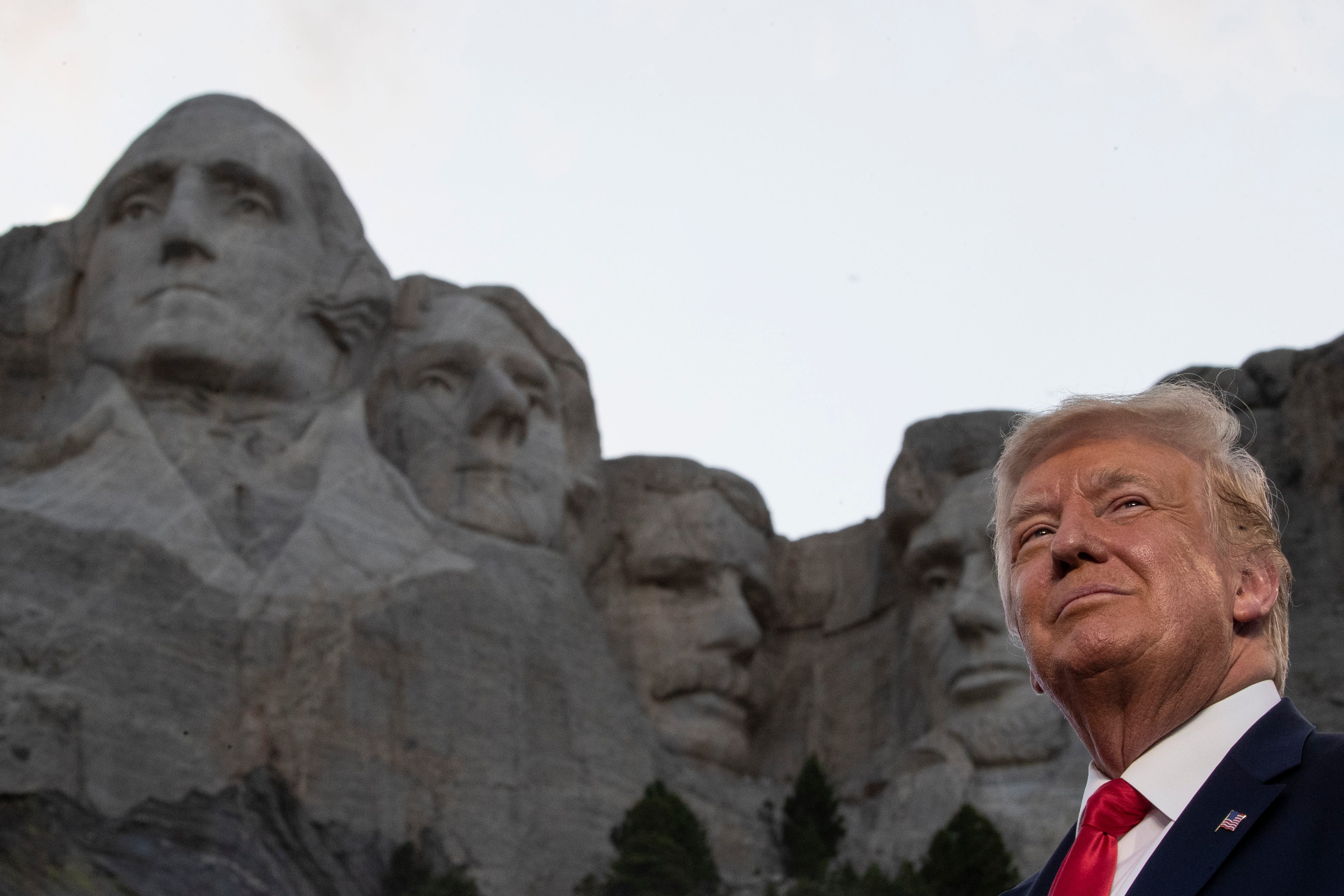 The claim: South Dakota took minimal government action to prevent the spread of COVID-19 and yet had the lowest spread of coronavirus while losing the fewest jobs.

A meme that brags on South Dakota related to coronavirus that was widely shared on social media weeks ago is popular again. It reads: “South Dakota never did lockdowns. Four cases per 100,000 ppl, lowest in nation and lowest job losses in nation. Feel lied to?”

The meme appears to have its roots in May posts, one of which, posted in mid-May by LaDonna Holt Hollander-Forbes, has more than 46,000 shares and 660 comments. USA TODAY has reached out to her for comment.

It is true the governor of South Dakota did not issue stay-at-home orders to contain coronavirus, and any restrictions on businesses were relatively lax and short-lived. In fact, a WalletHub analysis found it had the fewest government restrictions of any state.

And while the state’s coronavirus infection and unemployment rates are low compared to many states, they are not nearly as low as the meme says.

So one could feel lied to.

Four cases per 100,000 South Dakotans would mean the state had seen only 36 cases since the pandemic started, and not one of the 50 states has been that lucky, according to the U.S. Centers for Disease Control and Prevention.

Lowest infection rate in the nation

In 26th place, South Dakota came in right in the middle of the pack for pandemic-related deaths per 100,000 people with 14, according to health care business website Becker’s Hospital Review.

The Mount Rushmore State has suffered lower unemployment than most states during the COVID-19 pandemic, but it’s not the lowest. Its June unemployment rate was 7.2%. Last June it was 3.3% — that’s a difference of 3.9 percentage points, according to Bureau of Labor Statistics numbers released July 17.

That puts South Dakota behind eight states and Washington, D.C.

Utah actually had the lowest percentage change of 2.5 points to 5.1%.

South Dakota is still much better off than Massachusetts, with a June unemployment rate increase of 14.5 percentage points to 17.4% — the highest in the country.

It is true that South Dakota did not have lockdowns. But other claims made about the infection rate and employment impact of the virus in South Dakota in the meme are not supported by information available from the state health department, the CDC and BLS. We rate this claim as PARTLY FALSE.