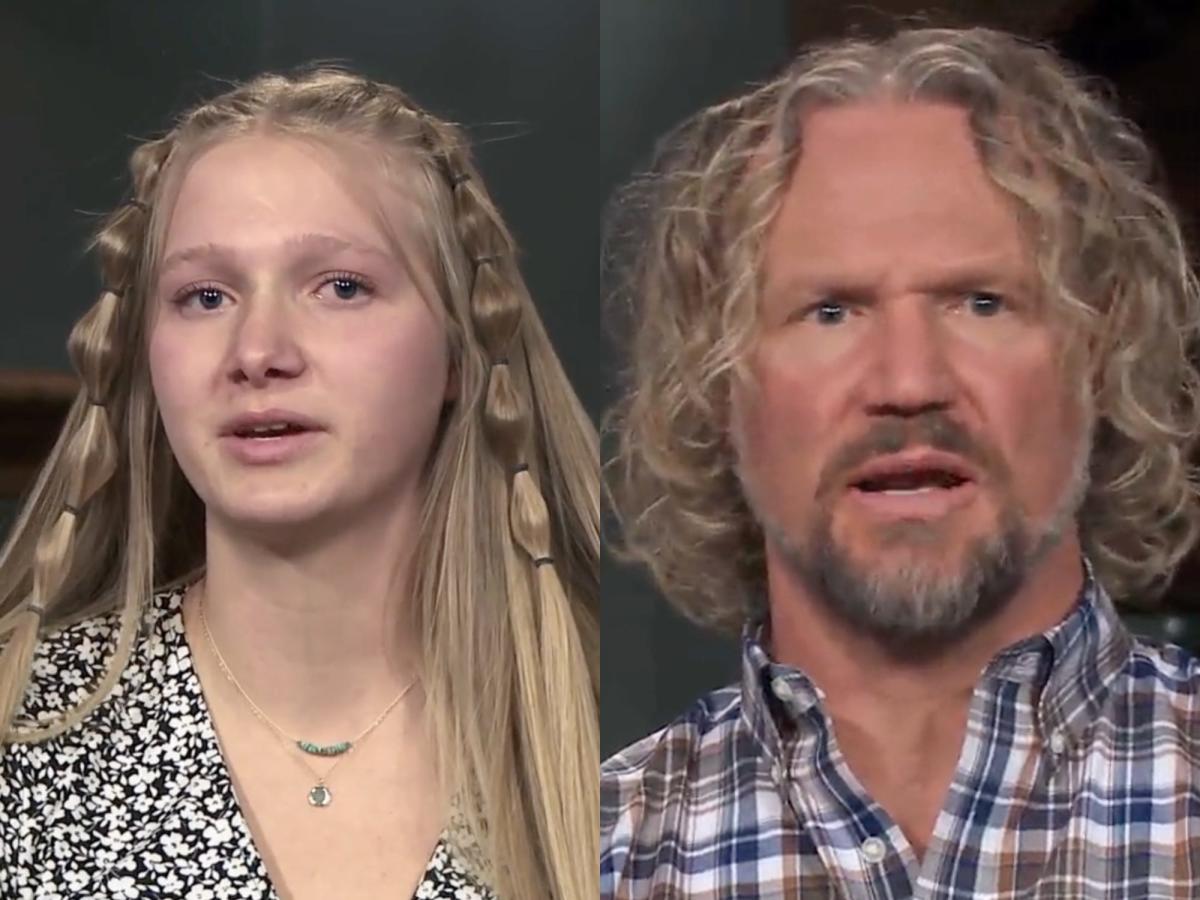 Christine and Kody’s argument about their daughter Ysabel’s plans for school continued on “Sister Wives.”

On Sunday’s episode, Kody said Ysabel would be “fine” without him for her senior year.

Ysabel had plans to move to North Carolina for college upon graduating.

TLC’s “Sister Wives” star Kody Brown said on Sunday’s episode that his daughter Ysabel would be “fine” without him during her senior year of high school as he continued to argue with ex Christine Brown over COVID-19 safety and visiting her home.

In separate videos, they discussed a previous video call the Brown parents had to talk about if their kids were going to go back to school in person. Kody had asked Breanna, his fourth wife Robyn’s teenage daughter whom he adopted, not to go back to school so he could continue visiting her; he failed to ask the same of Ysabel, his daughter with Christine who was 18 years old and in her senior year of high school at the time.

Ysabel wanted to go to school in person and her father previously said that her “choice” affected whether he’d visit her.

In a confessional interview on Sunday’s episode, Kody said Ysabel would “benefit more” during her last year of high school by having “exposure” to her friends rather than seeing him. “But she’ll be fine,” he added.

Christine wanted Kody to put in more effort with their daughter, who had previously told him her plans to move to North Carolina for college after she graduated. “I would’ve thought he would call Ysabel and say ‘hey, for school, I’d prefer it if you wouldn’t go back in person, can we talk about this a little bit.’ But he never even talked to her,” she said in a solo confessional interview.

She explained why the situation was difficult for Ysabel in a confessional video. “She has to choose between her dad and her friends, but she can’t have both,” Christine said. “And I’m like ‘that’s not true, it’s not up to her.’ Kody’s making this choice.”

In turn, Kody threw the blame back on Christine, saying she complained that he was “never there anyway.”

“I didn’t create this problem,” he said. “Don’t be mad at me because I’ve got standards.” He cited Christine’s “traveling” during the COVID-19 pandemic as a reason he was so casual about letting Ysabel go back to school in person. He also said she’d told him she wanted to see her friends.

Kody, Christine, and Truely Brown in 2020.Christine Brown on Instagram

Later in the episode, Christine and Kody sat with Kody’s three other wives, Meri, Janelle, and Robyn, to tell them that Christine had decided to leave their marriage. Eventually, the conversation moved to custody of the former couple’s youngest daughter, 12-year-old Truely. Christine told everyone that “taking” Truely from Kody would be “hard.”

Christine made her feelings about Kody’s comment known in a solo confessional interview.