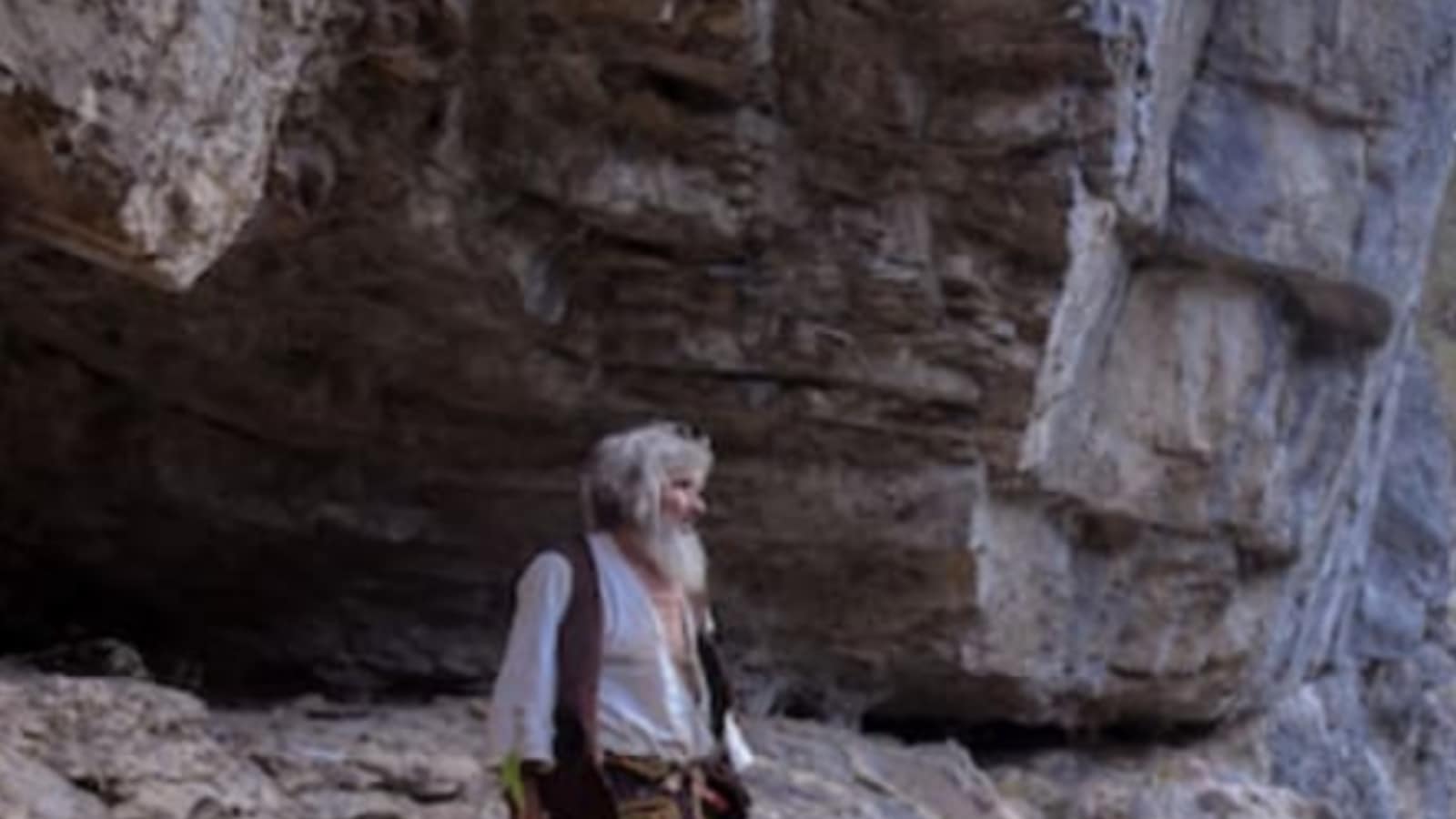 Almost twenty years ago, Panta Petrovic made social distancing a lifestyle choice when he moved into a tiny Serbian mountain cave to avoid society. Last year, on one of his visits to town, the dreadlocked man with a long beard found out there was a pandemic raging. After vaccines against Covid-19 became available, he got jabbed and urges everyone to do the same.

“It (the virus) does not pick. It will come here, to my cave, too”, the 70-year-old told AFP in his cave on the forested Stara Planina mountain in southern Serbia.

The cave Petrovic calls home is accessible only by a steep climb that is not for the fainthearted.

It is equipped with an old rusty bathtub which he uses as a toilet, some benches and a stack of hay that serves as a bed.

Petrovic hails from the nearby town of Pirot where he worked as a labourer on the black market, as he did abroad for some time. He remarried on multiple occasions, a life he called “hectic”.

Always a nature lover, he gradually found out that isolating from society brings him freedom he never tasted before.

“I was not free in the city. There is always someone in your way – you either argue with your wife, neighbours, or the police”, Petrovic told AFP while peeling vegetables for lunch.

“Here, nobody is hassling me”, the man added with a smile, revealing his decaying teeth.

Petrovic mostly feeds on mushrooms and fish from the local creek, but also hikes downtown in search of leftover food in the bins.

And his visits to the town have become more regular recently.

After wolves slaughtered some of the animals he kept near the cave, Petrovic decided to move them to a shack he assembled in the outskirts of the town where he thought they would be safe.

The gang includes several goats, a flock of chickens, some thirty dogs and cats and his favourite — an adult wild boar named Mara.

Petrovic found her eight years ago as a helpless piglet entangled in the bushes, and bottle-fed her until she recovered.

“She means everything to me, I love her and she listens to me. There is no money that can buy such a thing. A true pet”, Petrovic said.

Among the animals, there are three kittens whose mother was killed by a wolf, which he now feeds through a syringe.

Petrovic receives welfare, but also relies on donations for food and supplies for the animals.

After the vaccines became available, he rolled up his sleeve and got jabbed.

Petrovic said he “doesn’t understand the fuss” some vaccine sceptics make, and underlined that he believes in a process that aims to eradicate diseases.

“I want to get all three doses, including the extra one. I urge every citizen to get vaccinated, every single one of them.”

Before isolating, Petrovic donated all the money he had made abroad to the community by funding the construction of three small bridges in the town.

“Money is cursed, it spoils people. I think nothing can corrupt a human like money”, Petrovic told AFP.

On top of one of the bridges, Petrovic built a pigeon loft which he, despite his advancing age, effortlessly climbs in order to stock them with pieces of bread he found while searching the bins.