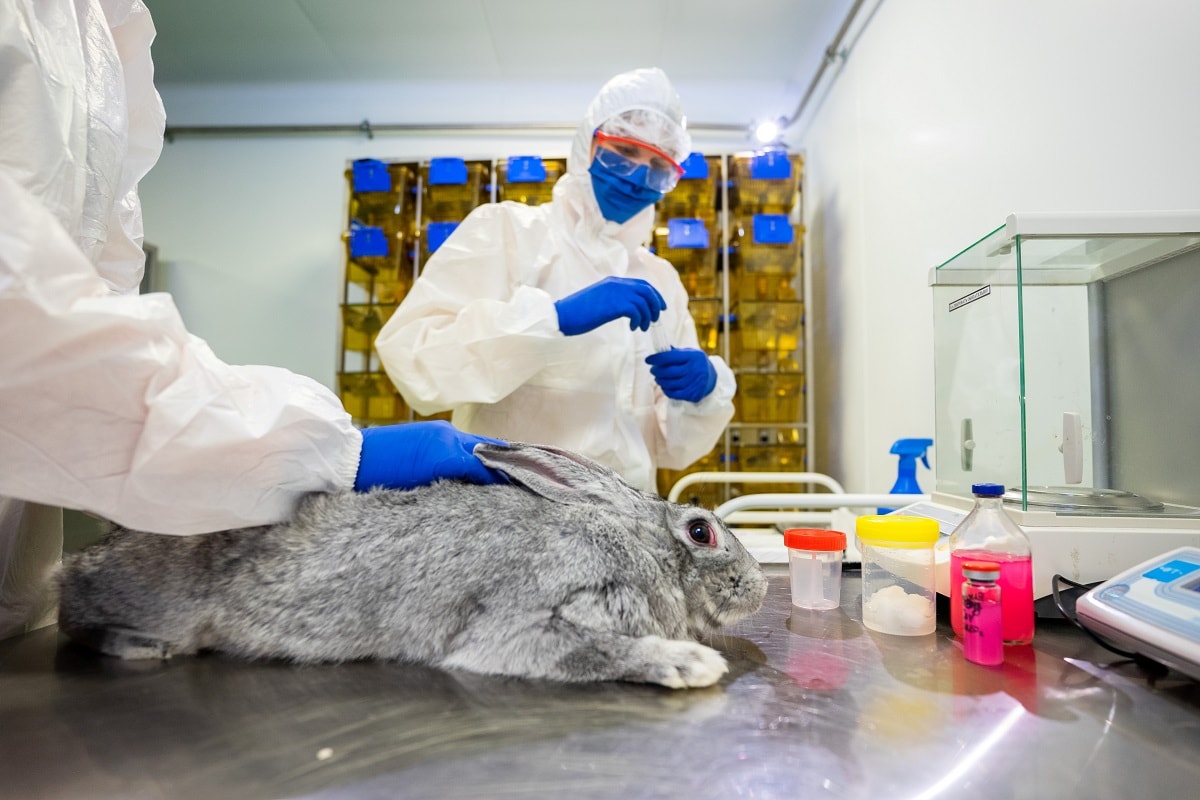 Russia has registered the world’s first vaccine for animals against COVID-19, its agricultural regulator said on Wednesday, after tests showed it generated antibodies against the virus in dogs, cats, foxes and mink. Mass production of the vaccine, called Carnivac-Cov, can start in April, regulator Rosselkhoznadzor said. The World Health Organization has expressed concern over the transmission of the virus between humans and animals. The regulator said the vaccine would be able to protect vulnerable species and thwart viral mutations.

Russia has so far only registered two cases of COVID-19 among animals, both in cats.

Denmark culled all 17 million mink on its farms last year after concluding that a strain of the virus had passed from humans to mink and that mutated strains of the virus had then turned up among people.

Rosselkhoznadzor said Russian fur farms planned to buy the vaccine, along with businesses in Greece, Poland and Austria. Russia’s fur farm industry accounts for around 3% of the global market, down from 30% in the Soviet era, according to the main trade body.

Alexander Gintsburg, head of the institute that developed Russia’s Sputnik V human vaccine, was quoted in Izvestia newspaper on Monday as saying COVID-19 was likely to hit animals next.

“The next stage of the epidemic is the infection with the coronavirus of farm and domestic animals,” Gintsburg said.

Some scientists say that cats and dogs do not play a major role in transmitting the coronavirus to humans and that their own symptoms are often mild if they contract COVID-19.

“The results of the trials allow us to conclude that the vaccine is safe and highly immunogenic as all the vaccinated animals developed antibodies to the coronavirus,” Konstantin Savenkov, Rosselkhoznadzor’s deputy head, said in the statement.

The watchdog said the animals had continued to show an immune response for at least six months since the trials began in October. It said it would continue to study the vaccine’s effect on the animals.

Rosselkhoznadzor did not say whether it had tested for COVID-19 in animals who had developed antibodies after being vaccinated.

“The use of the vaccine, according to Russian researchers, can prevent the development of viral mutations, which most often occur during interspecies transmission of the agent,” the watchdog said.

Russia already has three coronavirus vaccines for humans, the best known of which is Sputnik V. Moscow has also given emergency approval to two others, EpiVacCorona and CoviVac.

Donald Trump Argues with Journalist As soon as Once more, This Time on Covid-19 Deaths

Covid-19 Pandemic Has Taken a Toll on Psychological Well being