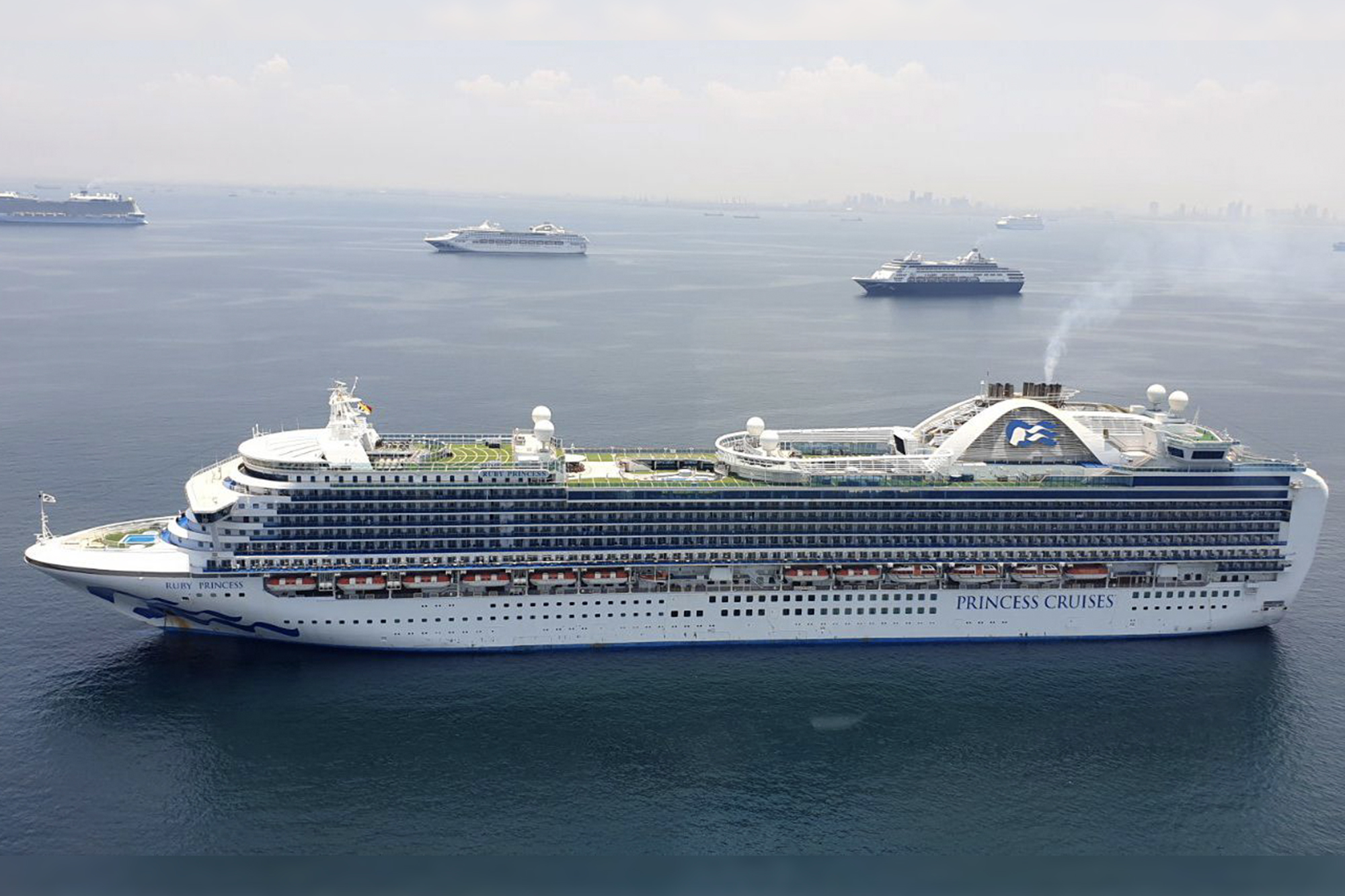 An Australian Border Force officer allowed thousands of passengers to disembark the coronavirus-stricken Ruby Princess cruise ship after he mistakenly thought passengers with “flu-like symptoms” had tested negative for COVID-19 — when they had actually been screened for the flu, according to a report.

Documents obtained by the Australian Broadcasting Corporation show that the erroneous interpretation of the test results led the senior officer to allow 2,700 passengers to get off the Carnival Cruises-owned ship in Sydney in March.

The mistake wasn’t noticed until more than 30 hours after the passengers — including 13 who had been fighting fevers while isolated in their cabins — left the vessel, according to documents obtained by the outlet.

The officer, identified by ABC solely as “Officer O,” was tasked by a supervisor to inspect all passengers on the Ruby Princess, where a COVID-19 cluster resulted in 662 infections and at least 22 deaths, including an 81-year-old woman who reportedly died in May.

The New South Wales Ministry of Health was granted “practical” permission for passengers to disembark, despite formal approval not being granted, according to the report.

But when the infected ship arrived in Sydney on March 19, the state health officials had already decided they would not be on scene, having rating the ship as “low risk” — so Officer O was asked to investigate the ill, the Australian Broadcasting Corporation reports.

A crewmember then asked whether the ship had clearance to disembark and the senior officer “responded yes,” but he misinterpreted a document that indicated 13 passengers had tested negative for the flu as them being testing negative for COVID-19, according to the report.

Within hours, all of the ship’s 2,700 passengers had gotten off the vessel, including the 11 passengers who were previously in isolation.

In a statement released Thursday, the Australian Border Force didn’t deny an officer misinterpreted the results — but placed the blame firmly on the NSW Ministry of Health, SBS News reports.

“Any misinterpretation by ABF officers of test results did not make a difference as to whether passengers were cleared to disembark the Ruby Princess,” the statement read. “Human health is not the responsibility of the ABF.”

ABH chief Michael Outram has said NSW health authorities and federal agriculture officials were responsible for allowing the passengers to disembark, including those who were ill, SBS News reports.

New South Wales Ministry of Health officials are reportedly expected to release a report on the ship on Aug. 14.

Australian authorities in April seized the ship’s “black box” as part of a criminal investigation.