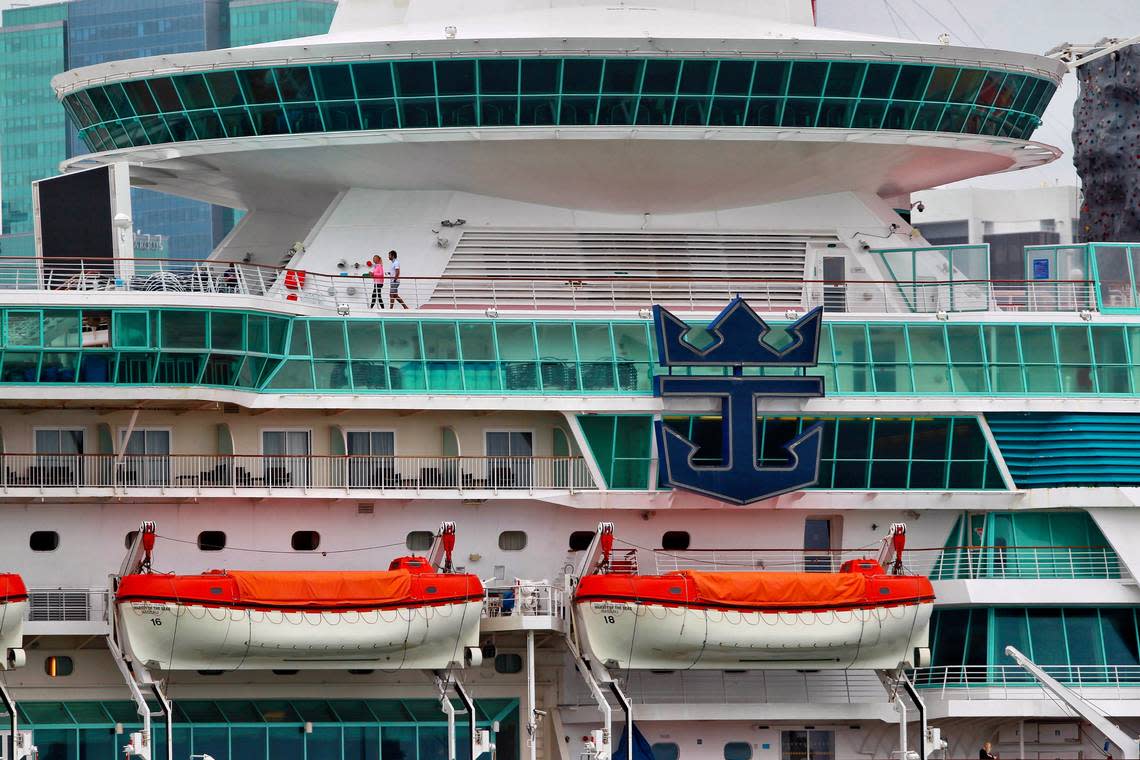 For likely the first time in Royal Caribbean Group’s 52-year history, the company has gone nearly four months without a passenger cruise. It’s no surprise then, that the company’s second quarter earnings were the worst on record as the COVID-19 pandemic keeps the industry largely paralyzed.

In a financial filing Monday, Royal Caribbean Group reported an adjusted net loss of $1.3 billion, or $6.13 per share, for the second quarter, compared to an adjusted net income of $532.7 million, or $2.54 per share, in the prior year. The company estimates its monthly cash burn to be between $250 million and $290 million.

Unlike its largest competitor Carnival Corporation, Royal Caribbean does not have any concrete plans to start cruises again. Carnival Corp. planned to start cruises on its AIDA Cruises ships in Germany on Aug. 5, but pushed back to Sept. 6 after a delay in approval from the ships’ flag state, Italy. Royal Caribbean Group cruises, along with cruises for other member companies of Cruise Lines International Association, are canceled in the U.S. until Oct. 31.

The company recently hired Dr. Calvin Johnson, former Chief Medical Officer for Corizon Health, one of the largest private companies providing prison and jail health care in the U.S., to be its Global Head of Public Health and Chief Medical Officer. Johnson and a panel of outside health experts, some who used to work at the U.S. Centers for Disease Control and Prevention, are developing protocols the company will use when it decides to resume cruises.

“Testing is part of the thinking,” he said.

Whether to test passengers before boarding has so far divided the industry. TUI Cruises, partially owned by Royal Caribbean Group; AIDA Cruises and Hurtigruten, among others, have decided to restart cruises without testing for passengers. Hurtigruen’s MS Roald Amundsen experienced a COVID-19 outbreak last week that left 62 people infected and several hospitalized in Norway.

MSC Cruises announced last week that it will be testing passengers before boarding once it gets to go-ahead to restart cruises.

The CDC no-sail order for cruising remains in effect until at least Oct. 1.

“There is still a lot of uncertainty,” said Royal Caribbean Group Chairman Richard Fain. “We will not rush to return to service until we are confident we have figured out the changes we must make.”

As of June 30, 2020, the company said it has liquidity of approximately $4.1 billion in the form of cash and cash equivalents, and $1.8 billion in the form of customer deposits, enough to continue to weather the prolonged pause on cruising. The company had expected to receive delivery of five new ships before the end of 2021, and will now only receive three in that time frame.

Bookings for 2020 are “meaningfully lower” than the prior year and at lower prices, the company said, but 2021 bookings are within historical ranges. Around 48% of the passengers booked on canceled cruises have requested cash refunds, the rest opting for future cruise credits.

Bayley said customer booking habits have a lot to do with the COVID-19 spread in their communities. People who live in areas with unabated community spread are less likely to book.