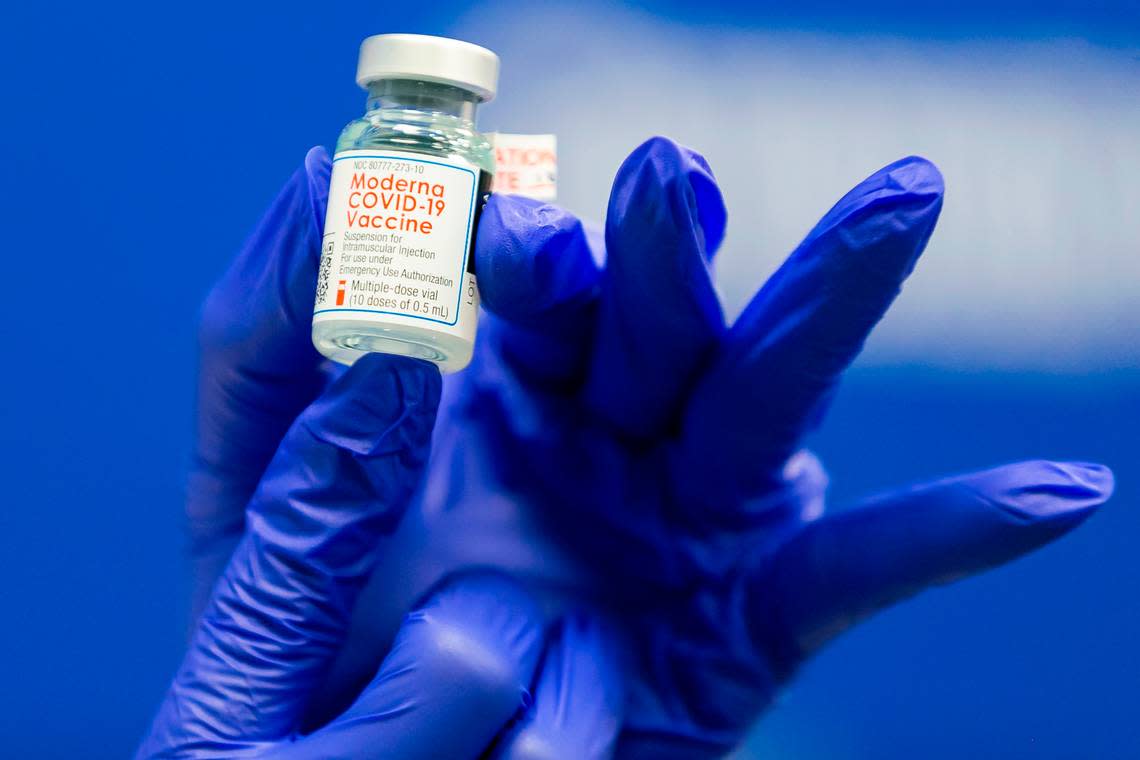 Iran lays out “road map” for nuclear talks with Biden

Iran has been accumulating bargaining chips and laying out its strategy for engagement with Joe Biden, who arrives in office promising to return the U.S. to the 2015 nuclear deal if Iran returns to compliance.Why it matters: Recent statements from Iran’s leaders indicate that they’re willing to strike such a deal. But the sides differ over who will have to make the first move, and when.Get smarter, faster with the news CEOs, entrepreneurs and top politicians read. Sign up for Axios Newsletters here.The big picture: Returning to the deal would require Iran to roll back its recent nuclear acceleration and the U.S. to lift sanctions. Biden views that as the baseline from which to negotiate a broader and longer-lasting agreement. * Secretary of State designate Tony Blinken reiterated that in his confirmation hearing on Tuesday, but said the incoming administration was “a long way” from returning to the deal. * Iran’s presidential elections in June will loom large over any timeline.What’s happening: Anticipating negotiations, the Iranians have taken or threatened several steps designed to build leverage, most notably by producing 20% enriched uranium in a clear breach of the deal’s terms. * Mohammad Baqer Qalibaf, the speaker of Iran’s parliament, said this was done “to produce strength in the area of diplomacy.” He added that Europe’s immediate engagement on the issue showed the strategy was working. * Next, Iran informed the International Atomic Energy Agency it intended to start producing uranium metal, which can be used to develop nuclear warheads. * Perhaps most ominously, the Iranians are threatening to limit inspectors’ access to their nuclear facilities at the beginning of February.Driving the news: In a speech on Jan. 8, Supreme Leader Ayatollah Ali Khamenei laid out his position, saying Iran doesn’t trust the U.S. and is in no rush. * But he added that if Biden lives up to America’s commitments, Iran will do the same.In the ensuing days, a series of very senior Iranian officials — all members of a committee that oversees the nuclear deal — echoed that message in “interviews” published on Khamenei’s official website, in what seemed to be an orchestrated show of unity. * The officials were: Qalibaf; Foreign Minister Mohammad Javad Zarif; Khamenei advisers Ali Larijani and Ali Akbar Velayati; Atomic Energy Organization chief Ali Akbar Salehi; former Foreign Minister Kamal Kharrazi; and former national security adviser Saeed Jalili.What they’re saying: The officials repeatedly referred to a “road map” of steps both sides should take. It begins with the U.S. lifting sanctions. * The officials said they’d treat an announcement from Biden on returning to the deal as meaningless unless it comes with sanctions relief. * “If Mr. Biden signs an executive order, we will sign one too. Whenever he puts it into action, we will put ours into action as well,” Zarif said. * Iran wants sanctions lifted in one comprehensive action and not in a gradual step-by-step process. Larijani, a likely leading presidential candidate, said the U.S. won’t fool Iran with “a piece of candy.”The highest priorities for Iran are the lifting of sanctions on oil exports and the Iranian banking system, as well as the unfreezing of Iranian assets abroad. * “We should be able to carry out our economic dealings normally and easily — be that imports or exports,” Qalibaf said in one of the interviews. After both sides return to compliance, Iran said it is ready for further negotiations on a nuclear deal 2.0. * As part of these negotiations, Iran will demand compensation for damages it has suffered as a result of Trump’s withdrawal. * Another condition for future negotiations is the cancellation of the snapback mechanism that allows the U.S. or other parties to the deal to quickly renew UN sanctions on Iran. * According to Zarif, Iran will demand that the U.S. take steps to guarantee that a new administration won’t unravel the next deal as Trump did the previous one.What’s next: Raz Zimmt, an Iran expert at the Israeli Institute for National Security Studies, says the Iranians won’t renegotiate the 2015 deal or return to compliance without sanctions relief. * But, he said, they could agree to an interim deal in which the U.S. lifts most of the sanctions in return for Iran rolling back most of its nuclear advancements since 2019. * “In any case, Khamenei won’t compromise on the principled positions he laid out because doing that would be like admitting that Trump’s maximum pressure policy worked,” Zimmt said.Go deeper: Biden’s nuclear dilemma.Support safe, smart, sane journalism. Sign up for Axios Newsletters here.

Why are states seeing a sudden improve in coronavirus instances? Consultants have a couple of reply