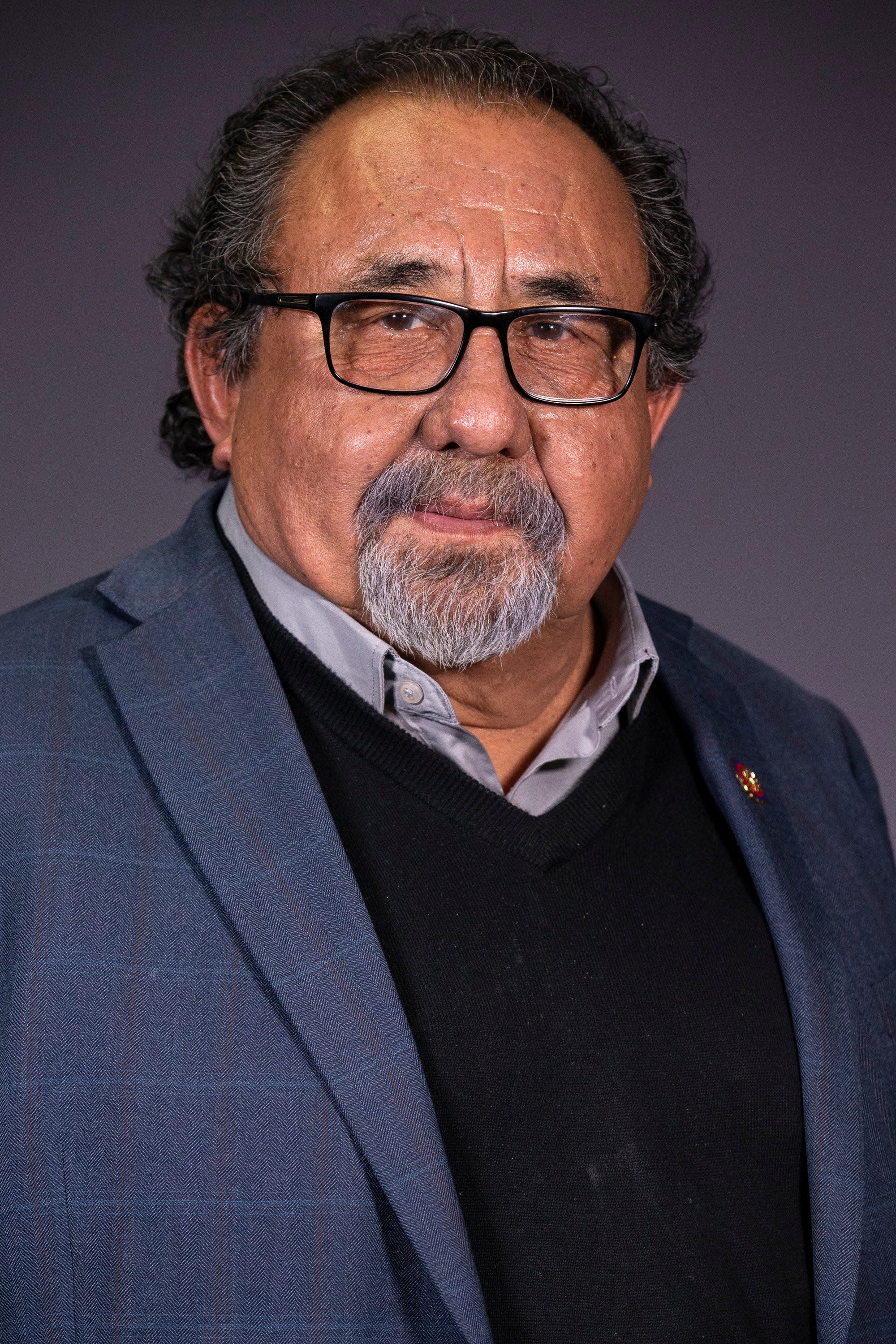 PHOENIX – Rep. Raúl Grijalva has tested positive for COVID-19 after a week in Washington, D.C., that included a hearing with Rep. Louie Gohmert, who also tested positive in recent days.

Grijalva, D-Ariz., is asymptomatic and in self-quarantine at his residence in the Washington area, his spokesman, Geoff Nolan, said. He is the first known member of Arizona’s congressional delegation to have tested positive after at least several close calls.

It isn’t clear how Grijalva contracted the virus, but the hearing with Gohmert, R-Texas, is a possibility.

Grijalva, who is the dean of Arizona’s delegation, presided over a hearing of the House Natural Resources Committee that included Gohmert, who is a member of the committee, along with two other members of Arizona’s congressional delegation. The hearing was Tuesday; Gohmert tested positive Wednesday.

Congressman Raúl Grijalva poses for a portrait on Tuesday, Jan. 21, 2020, in Phoenix.

The same day, Gohmert also attended a hearing of the House Judiciary Committee, which includes three other members of Congress from Arizona.

The members of Arizona’s delegation in both hearings were not immediately available to comment on whether they had been tested.

Gohmert later told his congressional staff in person that he had tested positive for the disease linked to the coronavirus.

Grijalva went into self-quarantine and was tested as a precaution, Nolan said. On Friday, the attending physician of the Capitol told Grijalva he was positive, too.

“While I cannot blame anyone directly for this, this week has shown that there are some Members of Congress who fail to take this crisis seriously,” Grijalva said in a written statement Saturday.

“Numerous Republican members routinely strut around the Capitol without a mask to selfishly make a political statement at the expense of their colleagues, staff, and their families,” Grijalva continued. “I’m pleased that (House Speaker Nancy Pelosi) has mandated the use of masks at the Capitol to keep members and staff safe from those looking to score quick political points. Stopping the spread of a deadly virus should not be a partisan issue.

“I urge all of us to recognize the severity of this virus and follow the CDC guidance to keep our family, friends, and loved ones safe. We can all play a part in stopping the spread of COVID-19 in our communities.”

Grijalva added: “I currently have no symptoms, feel fine, and hope to make a quick and speedy recovery.”

The issue of managing the new coronavirus crisis has taken on a partisan dimension. The GOP has pressed for quickly reopening society, and some Republican members, such as Gohmert, have had staffers working in Washington as usual. Others, such as Grijalva, have had staff largely working from home for months.

Others in Arizona’s delegation have had brushes with the potentially deadly virus, but not reported testing positive.

On March 8, Rep. Paul Gosar, R-Ariz., announced he and several staff members had gone into self-quarantine after an extended conversation with a man who later revealed he had contracted COVID-19. The contact came at a conservative conference in the Washington area.

Later in March, Rep. David Schweikert, R-Ariz., also went into self-quarantine after one of his staff members tested positive for the coronavirus. The staffer recovered.

In June, Rep. Debbie Lesko, R-Ariz., attended President Donald Trump’s campaign rally in Tulsa, Oklahoma. At least a half-dozen campaign workers preparing the event and two members of the Secret Service tested positive for the coronavirus, and the city later faced a swell of cases that local health officials said was likely connected to the event.

Gosar and Rep. Ruben Gallego, D-Ariz., are also members of the Natural Resources Committee and attended the same hearing as Grijalva and Gohmert.

Both hearings pressed in part for details about the crowd dispersal at Lafayette Square near the White House, which was followed by Trump’s walk to an adjacent church, where he was photographed clutching a Bible.