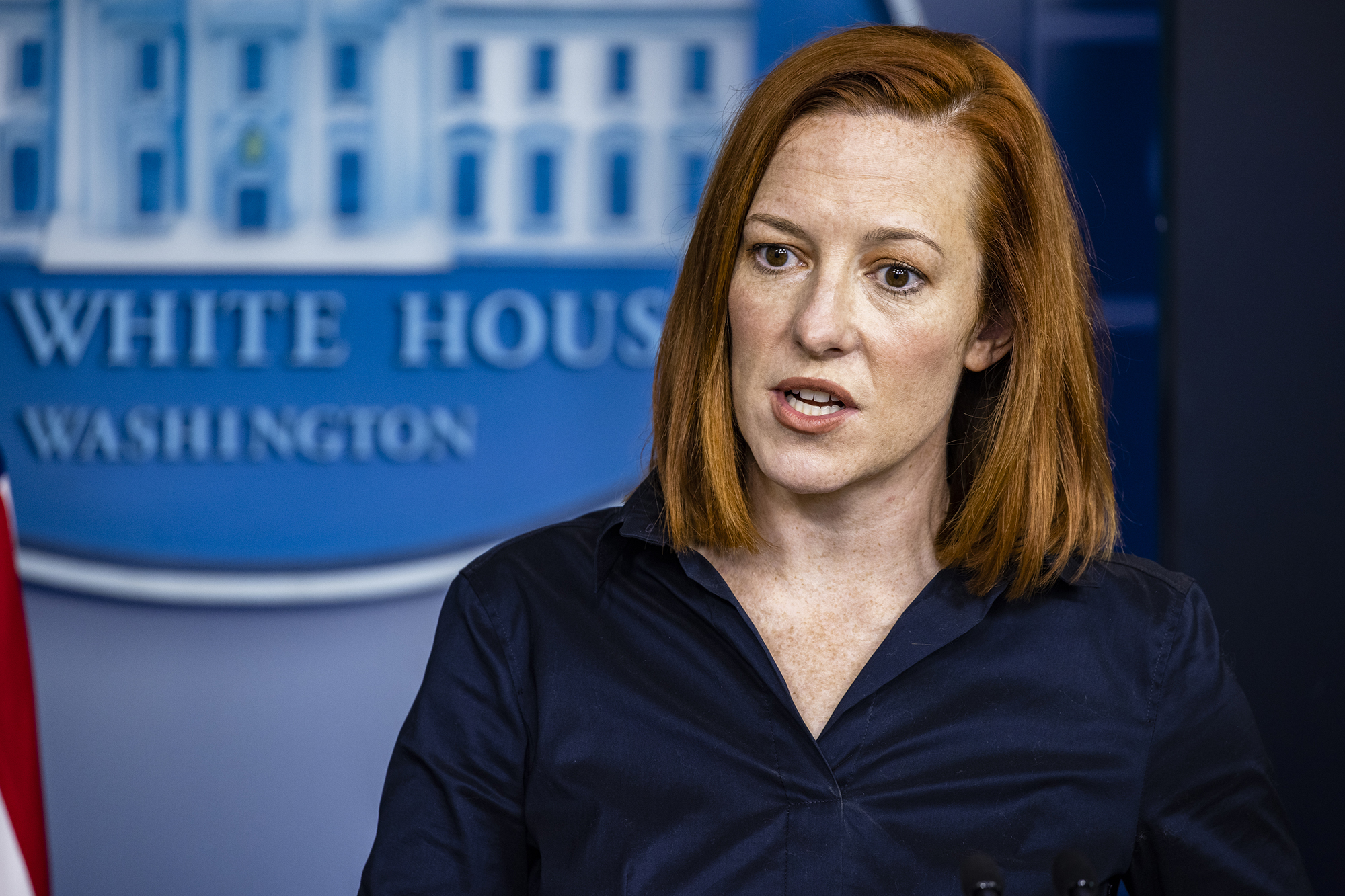 Psaki said Biden’s language was meant to describe the actions of Abbott and fellow Republican Gov. Tate Reeves of Mississippi, rather than to demean them personally as mentally primitive.

“The behavior of a Neanderthal, just to be very clear, the behavior of,” she stressed at her daily press briefing.

“What everybody saw yesterday was a reflection of his frustration and exasperation.”

Abbott and Reeves said this week that mask wearing will now be voluntary rather than mandatory as vaccination expands.

On Wednesday, Biden told reporters, “the last thing we need is Neanderthal thinking that, in the meantime, everything is fine, take off your mask.”

Mask mandates generally are unenforced and have carveouts for outdoor exercise or instances where people only come into fleeting contact.

Abbott returned fire at Biden, blaming a migration crisis at the US-Mexico border for increasing viral spread in his state, and accusing the Biden administration of releasing infected people after they are apprehended along the border.

The governor tweeted: “The Biden Administration is recklessly releasing hundreds of illegal immigrants who have COVID into Texas communities. The Biden Admin. must IMMEDIATELY end this callous act that exposes Texans & Americans to COVID.”

Psaki accused Abbott of mischaracterizing the situation. “That is not factual,” she said.

Psaki said that testing people allowed to await asylum case outcomes is the responsibility of state and local governments, and that nonprofits in some cases have “reserved hotel blocks” to help house COVID-19-positive people.

“So let me give you an overview of what happens: When migrants are placed in alternatives to detention, their COVID-19 testing — our policy is for COVID-19 testing to be done at the state and local level and with the help of NGOs and local governments,” Psaki said.

“And that certainly is something that our policy is, to have that be done, concluded before they are even moved to go stay with family members or others they may know while their cases are being adjudicated.”

Outgoing US ambassador to China rips Beijing over COVID-19