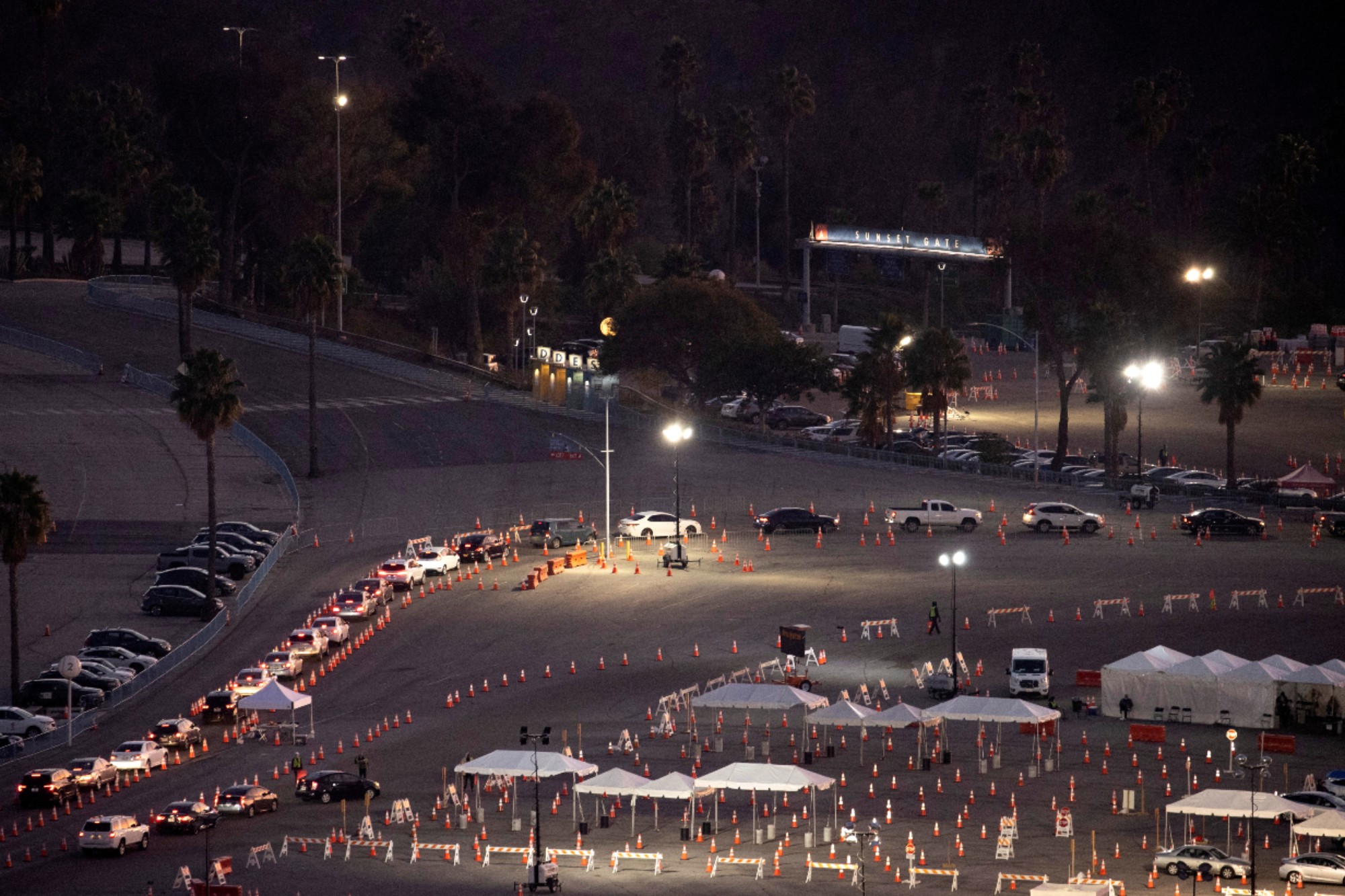 A top official with the White House COVID-19 Response Team on Monday said the United States is missing nearly half of the race and ethnicity data for coronavirus cases and vaccinations.

Dr. Marcella Nunez-Smith, President Biden’s COVID-19 Equity Task Force Chair, said an understanding of existing disparities is rooted in an understanding of the data. However, the US doesn’t know the race or ethnicity for 49 percent of those diagnosed with the novel virus, or 47 percent for the same information among vaccine recipients.

“These insights from our data are critical for our ability to target and triage our response,” Nunez-Smith said at the briefing Monday. “Without good data, we are at a disadvantage in terms of equity planning.”

“We must address these insufficient data points as an urgent priority,” she added.

The coronavirus pandemic has emphasized deep-rooted and long-standing inequities; racial minorities suffer a heightened risk of hospitalization and death due to the novel virus compared to white individuals, though the rates vary by race/ethnicity.

Nunez-Smith cited several reasons behind the missing vaccination data just weeks into the country’s rollout, like a “lack of federal coordination previously, the uneven rollout among the states, inconsistent emphasis on equity in the earliest days of vaccination.”

According to recent findings from the Kaiser Family Foundation, just “17 states were publicly reporting COVID-19 vaccination data by race/ethnicity” as of Jan. 19.

“As vaccine distribution continues, ensuring racial equity will be important for mitigating the disproportionate impacts of COVID-19 on people of color, preventing widening health disparities and achieving broad population immunity,” reads the report from the Kaiser Family Foundation.

According to data from the Centers for Disease Control and Prevention (CDC), nearly 50 million coronavirus vaccines have been distributed to states and over 31 million doses have gone into Americans’ arms.

The CDC has race and ethnicity data available for 51 percent of some 19.4 million cases, or 9,940,836 infections. According to the figures, white populations account for the highest percentage of reported cases at 56 percent (or over 5.5 million people), with Latino and Black populations ranking next at 21 percent and 12 percent of cases with available data, respectively.

“That 49 percent of COVID-19 cases may in fact mirror the demographics of the other 51 percent, but it is more likely that it reflects the inherent inequities in how our data are collected and reported in different places based on resources and how much equity is prioritized,” Nunez-Smith said during the briefing.

As for deaths due to the novel virus, the CDC has 77 percent of race and ethnicity data available, for 239,877 deaths of some 310,944, though the US has exceeded 442,000 total coronavirus-related deaths, per data from Johns Hopkins University.

Cow Urine Kills Coronavirus? These Indian Scientists Are Fighting Fake News in the Time of Pandemic