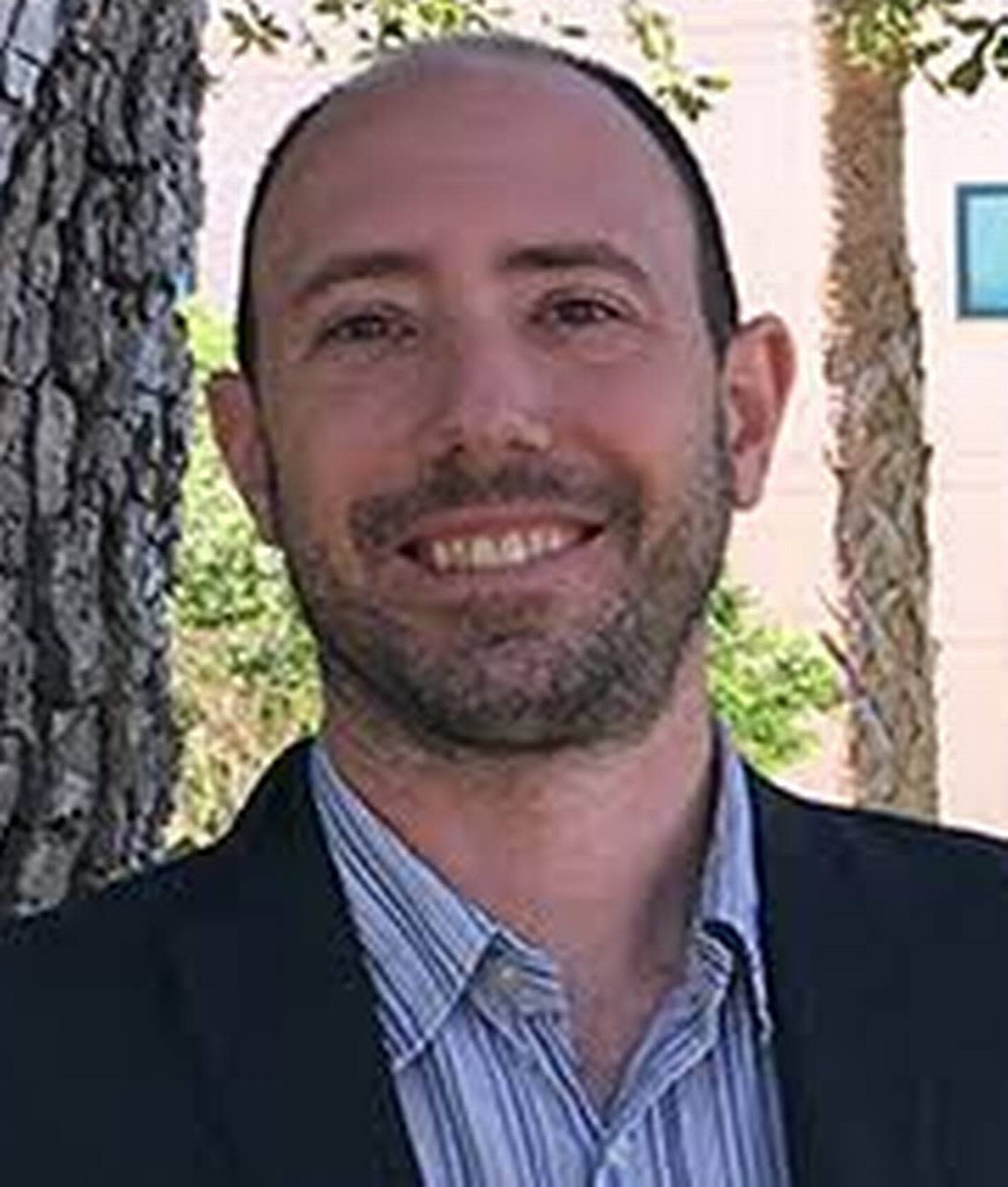 As COVID-related deaths in the United States and in Brazil have skyrocketed to more than one a minute (1,000 per day), the pandemic reveals the grave consequences of political polarization and populism on public health. Brazil is now second only to the United States in terms of COVID-19 cases, and this tragedy in South America’s most populous country was largely avoidable.

Like other populist presidents, Jair Bolsonaro’s response to the pandemic has been to deny its severity and to mount only a limited public-health campaign to combat the disease. On June 6, Bolsonaro ordered the Ministry of Health to stop releasing the cumulative number of cases and deaths from COVID-19. It is just one in a long list of Bolsonaro’s troubling actions. He is a polarizing politician who disdains science, a free press and evidence-based policy. Together, these biases make up the tragedy of the pandemic in Brazil.

The coronavirus is a national public-health crisis, not a left-wing or right-wing crisis. COVID-19 does not ask its victims about political preference. Yet, one cannot tell that from Bolsonaro’s rhetoric or from mayors’ and governors’ policy responses. Bolsonaro presides over a hyper-polarized political landscape, using public-health decisions to score political points.

Partisan affiliations go a long way to predict the policy responses in each state: Governors opposed to Bolsonaro implemented much more stringent distancing requirements. This means that states with opposition governors — including some of the poorest states in the country — reduced the movement of citizens (and therefore the spread of the virus) more than other states. Their determination to defy the national government binds them together in ways that will likely help them to save lives. Ironically, there is some good news for equity, as these states are not the usual suspects for top performance and have some of the greatest health needs.

Like many countries with populist leaders, Brazil had time to prepare for the pandemic and chose not to. Instead, Bolsonaro wasted valuable time and claimed that COVID-19 would “disappear.” This rhetoric politicizes the public-health response at the national, state, municipal and individual levels. Governors, mayors and citizens who supported the president tended not to take the virus seriously, failed to implement measures for physical distancing and ignored recommendations from scientific agencies, such as the Centers for Disease Control and Prevention.

Bolsonaro’s opposition to use of face coverings and physical-distancing measures sends deliberately mixed messages that create a fragmented and chaotic response — not just for individuals, but across all three levels of Brazil’s government. Absent travel restrictions, this patchwork of ineffective policy responses allowed the virus to seed itself across Brazil and spread beyond the possibility of control as outbreaks ravaged dense, low-income, urban communities.

The University of Miami’s Observatory for the Containment of COVID-19 in the Americas shows that many of Brazil’s states are relaxing restrictions and re-opening even as COVID-19 cases and deaths grow exponentially. This is precisely the wrong time to re-open.

Citizens are at high risk in highly polarized countries like Brazil. Populist governments — both left and right — have proven unable or unwilling to heed science in a moment when evidence is the utmost imperative. Instead, Bolsonaro in Brazil, Donald Trump in the United States and Andrés Manuel López Obrador in Mexico all wasted valuable time and engaged in magical thinking and hyper-partisan rhetoric. Their citizens will pay the price — in lives lost, health impaired, financial loss, and increased poverty.

A pandemic is no time to play politics. Using disinformation to score political points is shortsighted and potentially lethal. Partisanship in a pandemic will ultimately cost both lives and livelihoods across the political spectrum. 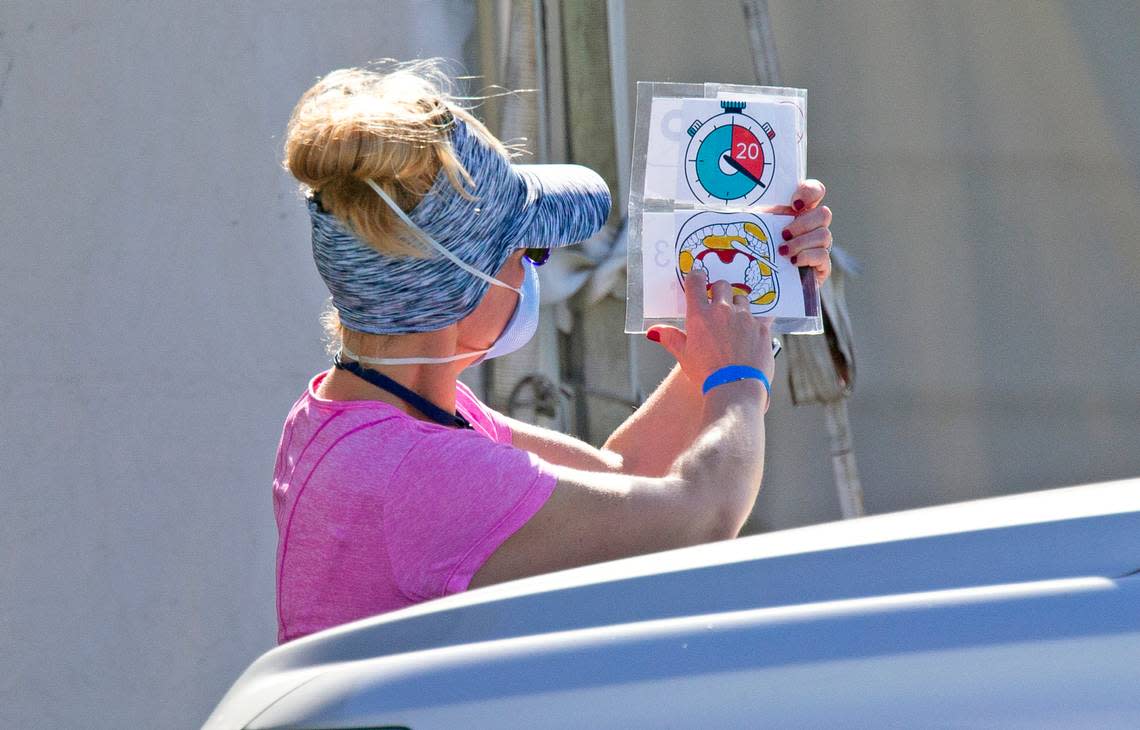 Charter flights bringing Pfizer’s COVID-19 vaccine to the United States from Belgium began on Friday, the start of what the…