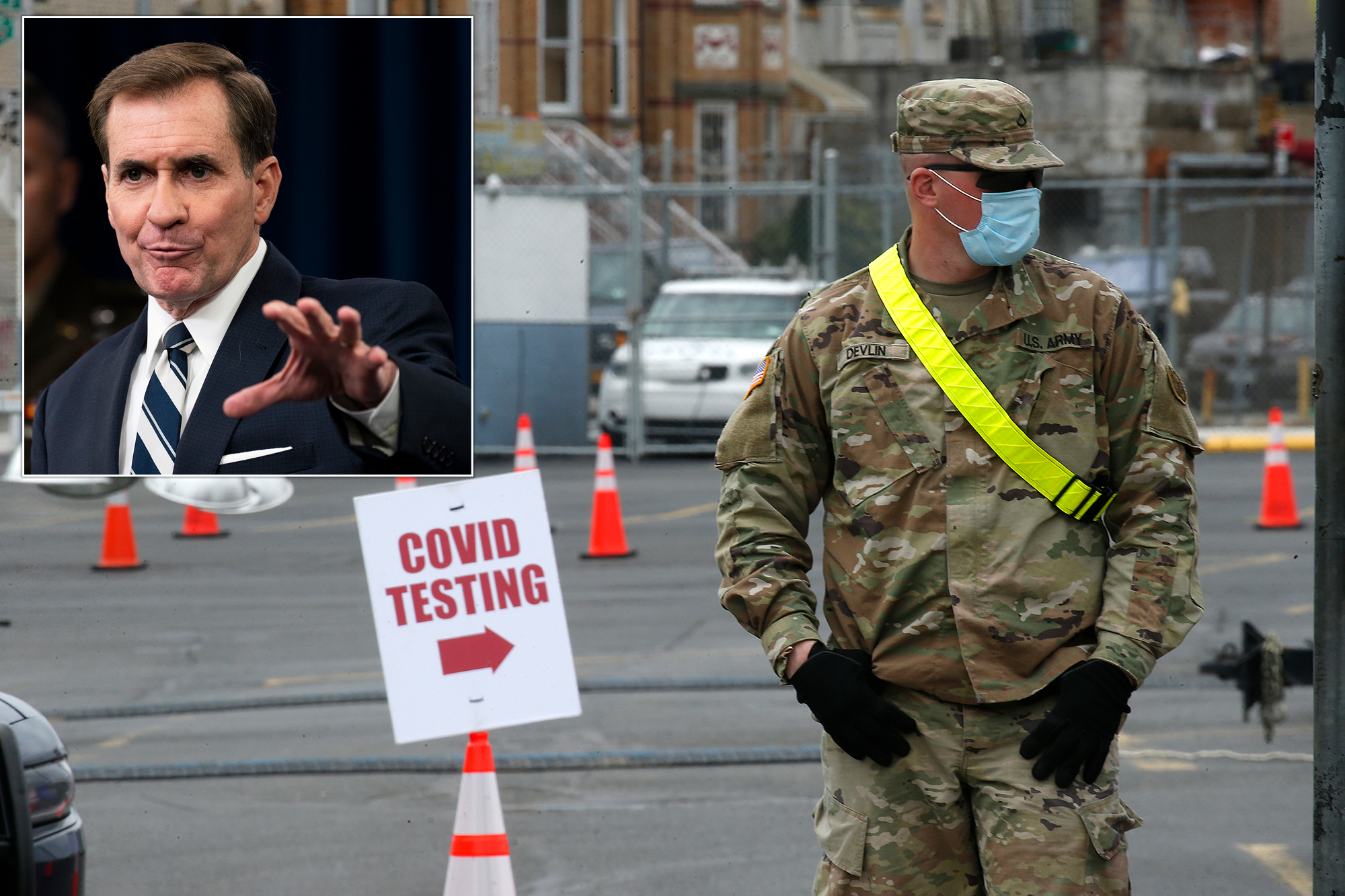 The Pentagon on Monday announced that all US military members will be required to be vaccinated against the coronavirus now that the Food and Drug Administration has given full approval to the Pfizer vaccine.

Spokesman John Kirby said the Department of Defense will “issue updated guidance requiring all service members to be vaccinated” and will release a time for the inoculations in the coming days.

“The health of a force is as always — military or civilian employees, families and communities — a top priority. So it’s important to remind everyone that these efforts ensure the safety of our service members and promote the readiness of our force, not to mention the health and safety of the communities around the country in which we live,” Kirby said at a briefing on operations in Afghanistan.

Defense Secretary Lloyd Austin earlier this month said the military members would be required to be vaccinated in the middle of September, but noted that if one of the vaccines was approved by the FDA or coronavirus cases rose, that timeline would be accelerated.

Defense Secretary Lloyd Austin said all US troops would be required to receive the COVID-19 vaccine by September.Alex Brandon/AP

Spokesman John Kirby made the announcement Monday, saying the Pentagon would “issue updated guidance requiring all service members to be vaccinated.”Manuel Balce Ceneta/AP

“I will seek the president’s approval to make the vaccines mandatory no later than mid-September, or immediately upon” licensure by the Food and Drug Administration, “whichever comes first,” Austin said in a memo to President Biden.

The company was granted emergency use authorization for the vaccine in December.

Austin also mentioned that while September is the original deadline, the Department of Defense would accelerate it if the need arises. Alexi Rosenfeld/Getty Images

“While this and other vaccines have met the FDA’s rigorous scientific standards for emergency use authorization, as the first FDA approved Covid-19 vaccine, the public can be confident that this vaccine meets the FDA’s gold standard for safety, effectiveness and manufacturing quality that we require for an approved product,” she said.

Moderna and Johnson & Johnson have also applied to the FDA for full approval of their vaccines.