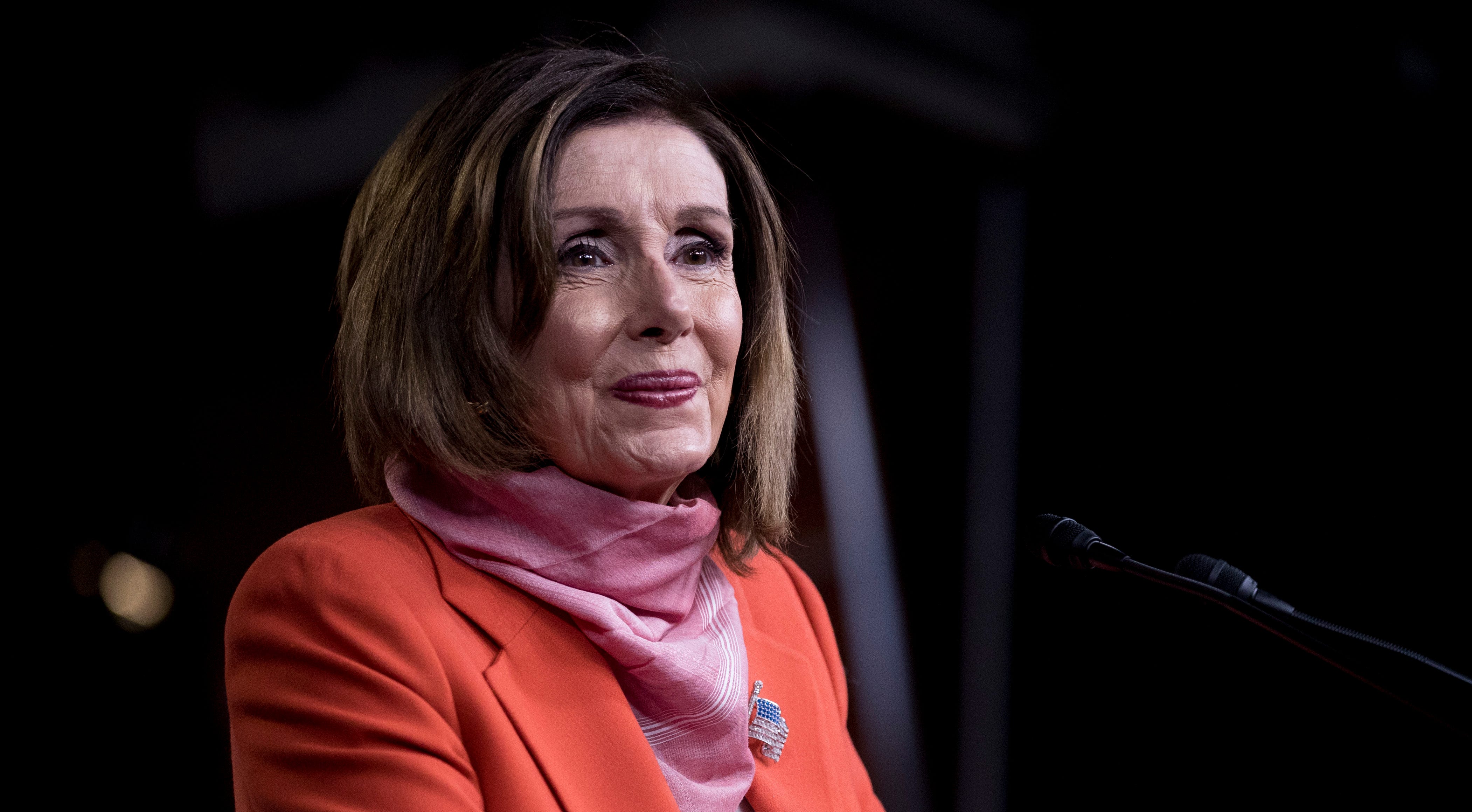 The rollout of the stimulus program and the accompanying federal response have already faced problems and some criticism. Publicly traded companies have been able to access loans meant for small businesses. Stimulus checks have been sent to dead people. And the distribution of medical supplies has been uneven as states have had to outbid each other for life-saving equipment.

Republicans have not yet announced their nominees for the panel, which allows spots for five Republicans. A spokesperson for House Minority Leader Kevin McCarthy told USA TODAY the committee was “another partisan pursuit” and was redundant because of other existing oversight bodies.

Standing alongside Clyburn, Pelosi said she wanted the committee to be “as nonpartisan as possible” and was hoping McCarthy would name five Republican members soon.

Pelosi and Clyburn compared the effort to the Special Committee to Investigate the National Defense Program, created in 1941 by then-Sen. Harry Truman who was concerned that mismanagement and corruption among industrial contractors would hamper America’s war effort. The Truman Committee, as it became known, conducted hundreds of hearings, held field inspections across the country, and saved millions in cost overruns.

Clyburn told the Columbia, S.C.-based The State earlier this week his top priority is investigating how well-funded organizations were able to receive forgivable federal loans intended for small businesses under the Paycheck Protection Program.

Publicly traded restaurant chains such as Shake Shack and Ruth’s Chris Steak House, and sports franchises like the NBA’s Lakers, valued at $4.4 billion by Forbes, have returned their PPP loans after public outcry, and Treasury Secretary Steve Mnuchin said any loans above $2 million would be fully reviewed.

Pelosi said Wednesday other House committees would continue their own oversight .

“It isn’t as if this takes the place of that,” she said. “The sole purpose of this select committee is to make sure that we have a bright light shining on the implementation on $2 trillion of taxpayer dollars to make sure that they’re spent in a way that minimizes waste, fraud and abuse but instead will go to meet the needs of the American people in a way that is fair and equitable.”

More: What the fight between Biden and Trump over China means for the 2020 election

After Pelosi announced the creation of the committee earlier this month, Trump railed against “witch hunts” and “partisan investigations” during the coronavirus pandemic.