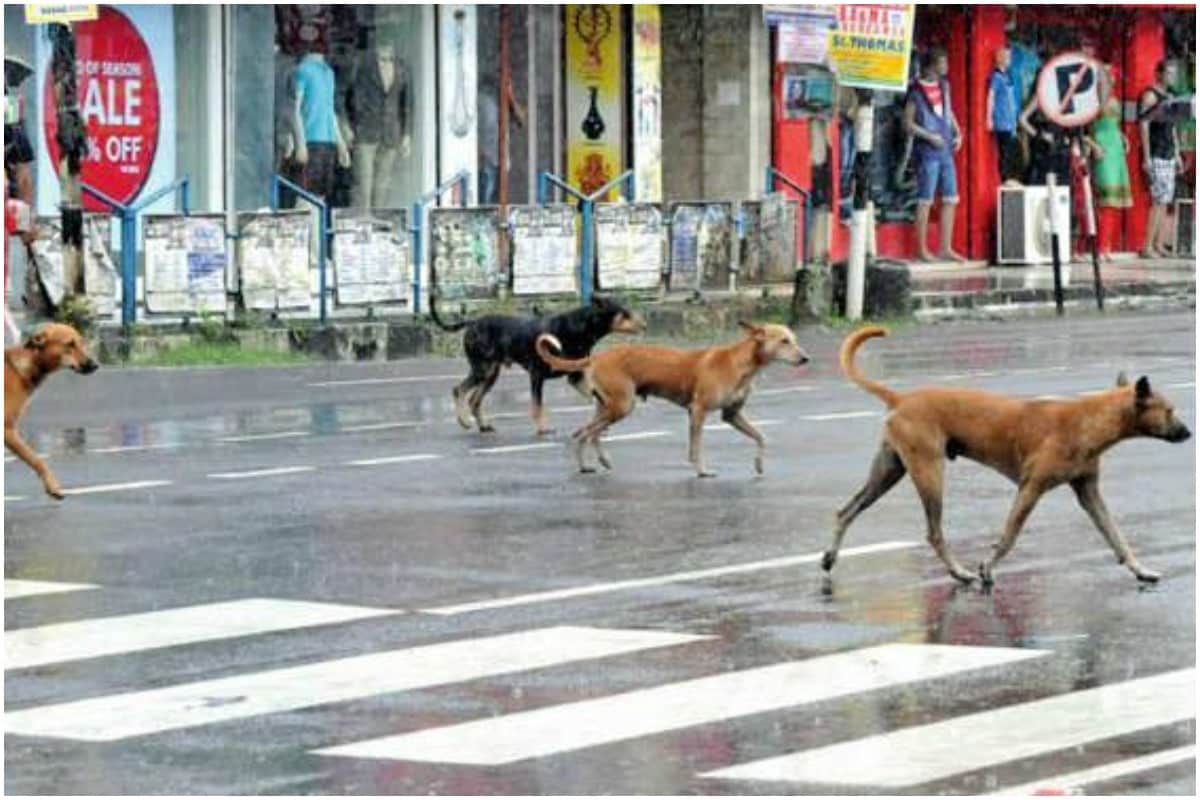 More than 250 street dogs have been reportedly found dead in the last three days in West Bengal’s Bankura district. Most of these canines were puppies, and the cause of the death has been suspected as ‘canine parvovirus’.

Although the incident has been reported from Bishnupur, the threat is nearing to Kolkata as vets have now warned humans to isolate their pets at home.

Veterinarians said that the highly contagious virus could have triggered the parvo disease, that spreads from dogs to dogs through direct or indirect contact and mostly through faeces. The infectious gastrointestinal (GI) illness, more widespread in young dogs and puppies has no specificThe treatment and can be fatal in most cases. However, an expensive serum can be injected to pets, which have contracted the virus, and to help fight against the virus.

Speaking to India Today, Dr Subhash Sarkar, a veterinary doctor said that the rise in such cases could be due to the coronavirus pandemic that didn’t allow the timely vaccination of dogs added with the lack of vet availability. Even till date, proper vaccination of pets isn’t taking place owing to the situation.

However, following vaccination, Dr Sarkar suggest that pets should be kept indoors for two weeks.

Cases of parvo virus tend to rise during season change. However, a vaccinated dog is likely to be less impacted if it contracts the virus.

Symptoms of parvo virus are similar to that of cholera symptoms in humans — loose motions, blood loss, dehydration, and, in severe cases, cardiac failure.

However, saline should always be avoided if a dog has contracted the virus in stead the canine should be given ‘parvo care medicine along with antibiotics once the vomiting stops’.

Dogs that survive the disease for the first three days have chances of recovering from it, reports Business Today.

Quite a number of cases have also been reported from across the State including Kolkata and that has set the city reeling under threat. However, no other cities or districts have reported deaths due to the virus till now.

According to data provided by Bishnupur Municipality, 62 dogs died on Tuesday followed by 96 on Thursday and more on Friday, reports Times of India. Authorities have made arrangements to burry the carcasses in the Katadhar dumping ground in the outskirts of Bishnupur.

The municipality chairman has stated that district and state health authorities have been alerted about the disease and soon large scale announcements would be made to aware people against the spread.

However lack of dog isolation centers is also a worrying factor in arresting the disease.

Parvo virus doesn’t spread from dogs to humans, and is only restricted to the canine group.