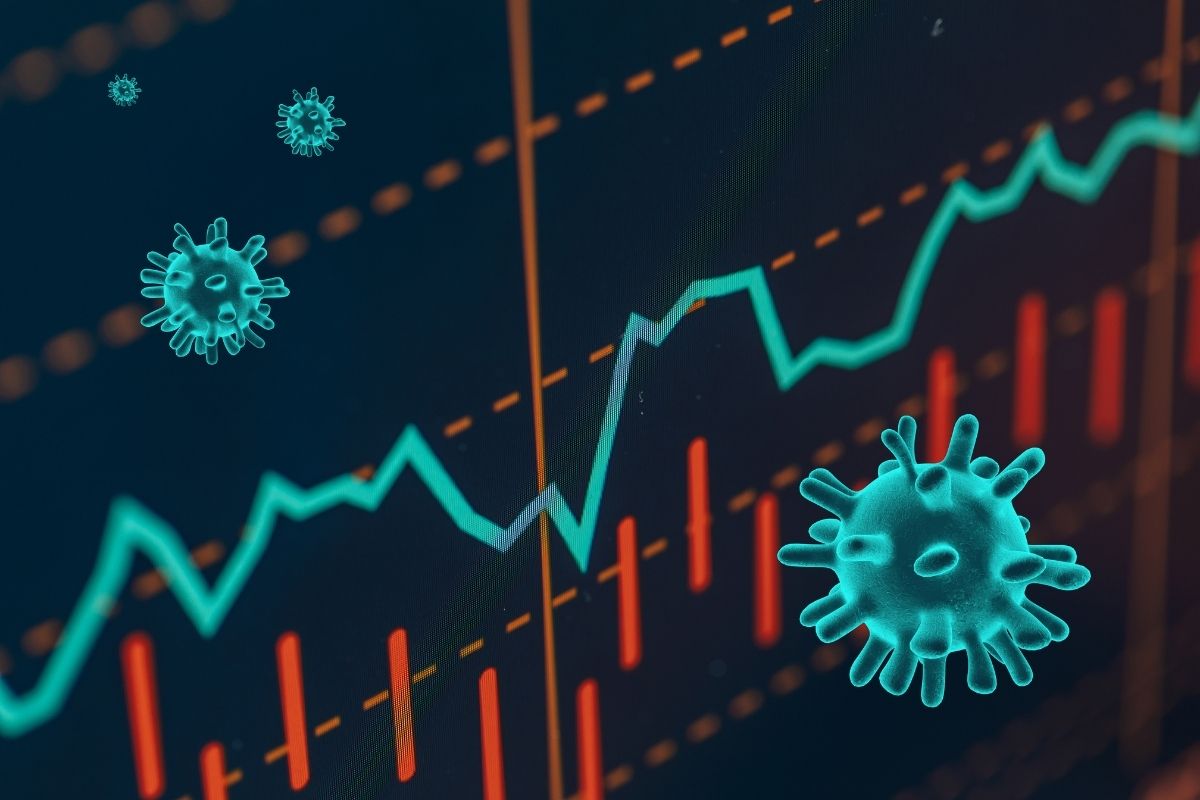 One in every four surveyed children cited financial problems to be one of the biggest stress factors during the COVID-19 lockdown months, reveals a recent study. The study titled Understanding Children’s Experiences During the COVID-19 Pandemic: Stressors, Resilience, Support And Adaptation”, conducted jointly by Child Rights and You (CRY) and Tata Institute of Social Sciences (TISS), sought to understand children and adolescents’ experiences of stress during the lockdown months, and how they have been coping and showing resilience through this pandemic.

According to the study, almost half the child respondents (48.7 per cent) reported that their daily routine had changed a lot, and a little less than 50 per cent reported were feeling worried (41.9 per cent) or bored (45.2 per cent). One in every four respondents (26 per cent) cited financial problems to be the biggest stress factor during the pandemic months, thus attributing economic distress in the family to be the most frequently cited stressor, followed by uncertainty about when COVID will end (24 per cent), and worry about contracting the virus (23.5 per cent).

A total of 821 children – 470 girls and 351 boys within the age group of 9 to 17 years – across 13 cities comprising Delhi, Mumbai, Bangalore, Hyderabad, Kolkata, Chandigarh, Indore, Pune, Siliguri, Darjeeling, Imphal, Moreh and Pattan participated in the study. While the study did not find gender or age of the respondents to play any determining role in experiencing stress, a lower family income was associated with greater stress. Further, a lower monthly family income per head was associated with a higher stress or trauma response.

Largely, children whose parents lacked job security (were unemployed or worked as labourers) and had little or no education fell in this group. About 44.9 per cent of the child respondents reportedly have experienced stress or trauma, among whom 43.3 per cent were girls and 46.9 per cent boys, the study said. “While talking about the support received from the family in managing emotions, respondents underscored the role played by their mothers (59.3 per cent), fathers (45.9 per cent), and siblings (13.2 per cent) in helping them deal with the pandemic,” the study said.

Even though children were not considered to be “the face of the pandemic”, that they were extremely vulnerable to trauma and other adverse psychosocial impacts induced by the crisis and that their anxiety has been compounded by the dwindling family economy, prolonged school closure and home confinement is evidently endorsed by the findings in the study. Elaborating on the major findings of the report, Prof. Shalini Bharat, Vice Chancellor of TISS, said the study highlights the numerous stressors children are encountering some on a daily basis such as financial stressors, lack of play time and peer relationship, access to schools and schooling.

“Children from economically disadvantaged groups are particularly adversely impacted. These findings can help organisations and professionals working with children and adolescents, to plan targeted and responsive interventions and services to mitigate the impact of the pandemic and foster well-being and resilience among this vulnerable section of the population, she said. Commenting on the study, Puja Marwaha, CEO at CRY said, The pandemic has particularly impacted children and adolescents who are not only witnessing the stressors in their families but also experiencing serious disruption to their schooling, physical activities and peer bonding process.

“In an attempt to bring the voices of children and adolescents to the forefront and to understand their experiences of the pandemic, CRY has collaborated with TISS to conduct a pan-India study with children across diverse socioeconomic contexts. The findings of this study throw light on children’s resilience in the face of this pandemic and the role of family support in helping them build such resilience, she said.