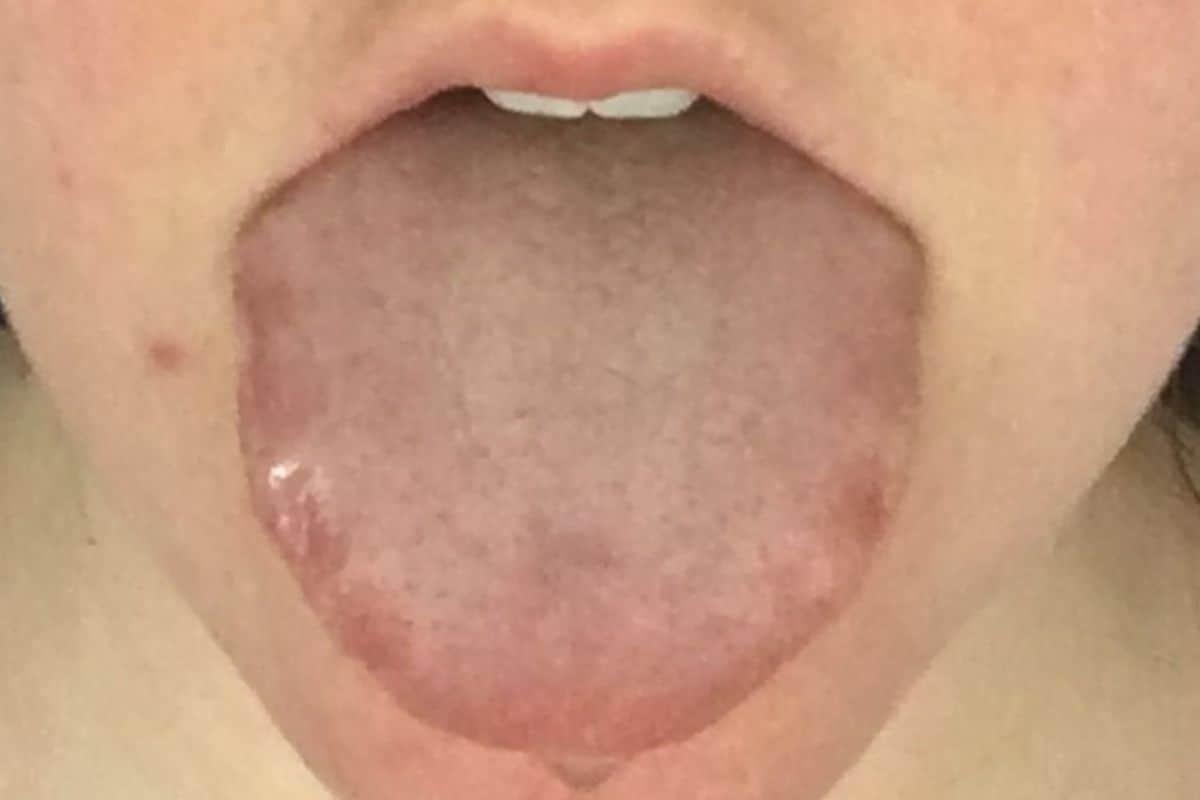 One in four Covid-19 patients suffer from a bumpy and inflamed tongue, a condition the experts are calling “Covid tongue”, a new study has found. In addition to this, skin rashes have also found to be one of the key signs of Covid-19. Experts have requested the National Health Service (NHS) of the UK to add these in the list of official coronavirus symptoms, fearing that several actual cases could be missed out and hence the virus could spread unchecked because of lack of this crucial information.

The study was conducted by a team of scientists from Spain’s Hospital Universitario La Paz in Madrid. They claim to have analysed numerous patients during the ongoing pandemic, on the basis of which they have come up with some key findings, which were published in the British Journal of Dermatology. The study was conducted between April 10 and 25, 2020.

The scientists found that about 26 per cent of Covid positive patients suffered from rashes inside their mouth. Including rashes in hands and feet, the number rises to about 46 per cent of such patients.

The changes in the tongues of the patients included transient lingual papillitis, which appear as small bumps on the surface of the patient’s tongue.

“For 6.9 per cent, the most notable sign was benign and non-contagious mouth ulcers. Tongue inflammation, known medically as glossitis, was a factor for 6.6 per cent of patients, who reported theirs had swollen and changed colour,” said a report by The Sun.

The report said that about four per cent patients were found to have a whitish coating appear on the surface of their tongues. In hands and feet, the most common symptom was peeling skin, a condition known as diffuse desquamation.

In about 15 per cent cases, the patients developed a reddish-to-brown mark on the palms of their hands and on the soles of their feet, causing them discomfort as they had an urge to scratch the affected area.

Over seven per cent of patients reported erythrodysesthesia, a burning sensation when they first fell sick and began feeling the symptoms.

“Almost half of the patients with mild‐to‐moderate Covid‐19 admitted in a field‐hospital during a two‐week period showed mucocutaneous findings,” Dr Almudena Nuno‐Gonzalez, who led the research, was quoted by The Sun.

Dr Nuno‐Gonzalez added that the oral cavity was often involved in some manner and hence deserves a specific examination in order to avoid contagion risk.

More covid tongues- this time a 32 yr old with 10 months of long covid symptoms and macroglossia (enlarged tongue) as well as the scalloping at the edges. Specialists cant find another cause. ? is enlarged tongue common? pic.twitter.com/Dg1V2RnKPw

An epidemiologist at King’s College London (KCL), Prof Tim Spector, has also voiced similar concerns. He had shared several pictures of patients who had suffered the Covid tongue on Twitter.

Don't Miss it Biden removes Sean Conley, the White Home doctor accused of deceptive the general public about Trump’s COVID-19 analysis
Up Next This Man Has Been Licking ATM Machines in Dwell Movies to Show Covid-19 Is not Actual