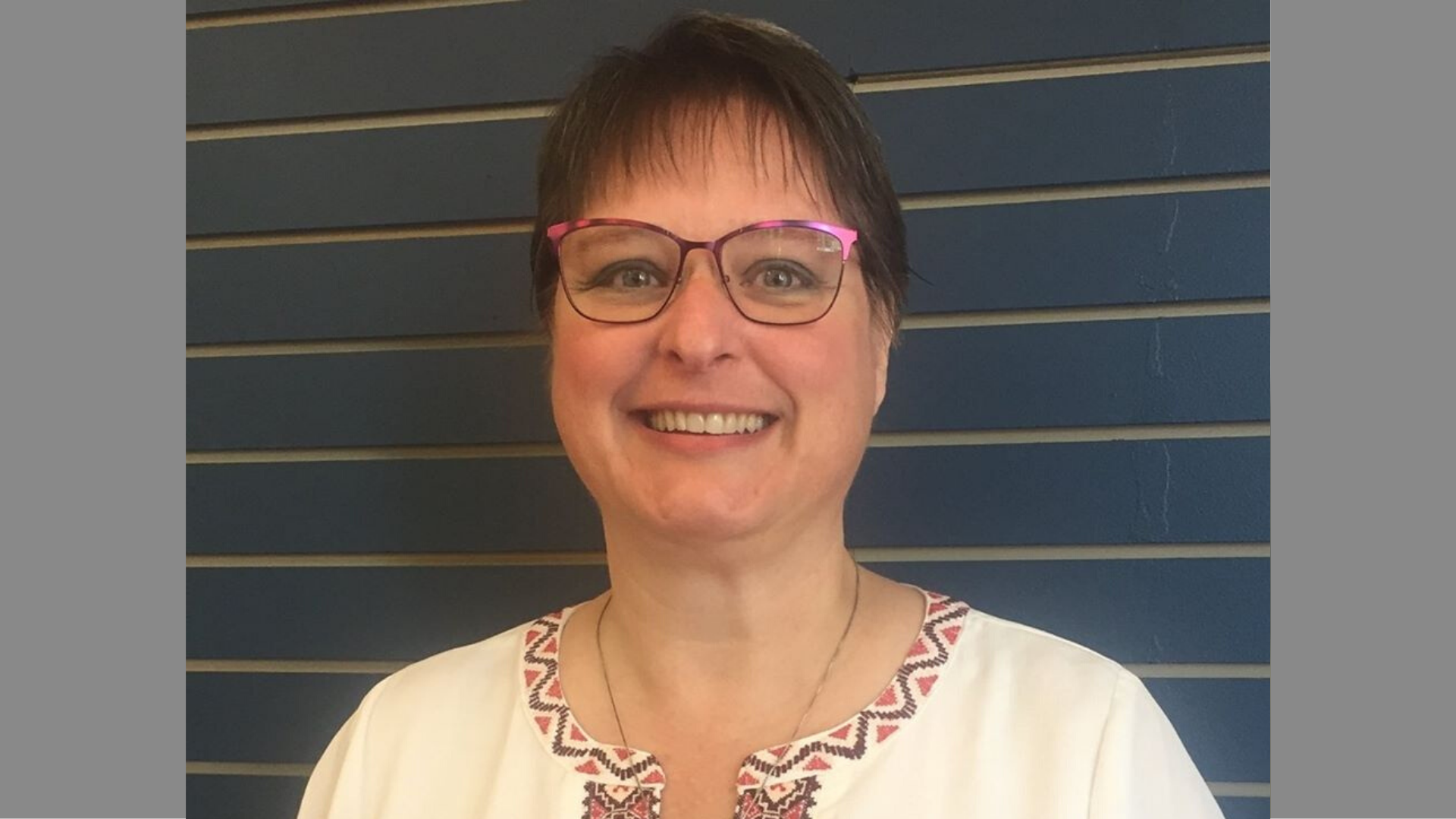 Nearly two months have passed since 53-year-old Talina Galloway vanished from her home in Wagoner, Oklahoma, leaving behind her purse and vehicle.

“We’re really worried about her,” Talina’s niece, Chantel Jones, told Dateline. “This is not her character. She would not let us worry like this.”

Chantel told Dateline she spent most of her summers living with her Aunt Talina in Indiana. Several years ago, Talina moved to Wagoner with her husband. He died suddenly two years ago, but she remained in Wagoner where she works for Microsoft from home.

Chantel said her aunt was in contact with her boss on March 27.

“It’s the last contact anyone had with her,” she added.

Earlier that week, one of Talina’s close friends who also lives in Wagoner, Marty Angus received a text message from her.

“She wasn’t feeling well, and she would get back to me when she felt better,” Marty told KRJH. “I’ve been calling, texting. There’s just no answer. Her phone’s been off since the 7th.”

According to an April 7 post on Talina’s Facebook page, she believed she had COVID-19. The post stated that she would not go to the hospital, but instead take some time away to deal with it.

On April 12, Talina’s roommate reported her missing to the Wagoner County Sheriff’s Office. According to the report, Talina left home without her purse or wallet. Her roommate said Talina’s car was still in the driveway.

“It seems out of her character to just leave and not contact anyone for a long time, Halfacre said. “We’re continuing to investigate and hope to bring her home safe.”

According to the Wagoner County Sheriff’s report, investigators believe Talina may have used rideshare services to a location in Arkansas, but they were not able to verify if she was picked up.

“We’re doing everything we can to look for her from a distance, but it’s hard because we’re all in different states,” Chantel said. “There’s a group there passing out fliers and searching the best they can, but it’s hard.”

Talina’s friends and family have not all been able to gather to search for Talina due to the COVID-19 pandemic, but friend Nicole Bellenfant Carr told Dateline she believes they will find her with the help of social media.

“Thousands of people are looking for her who don’t even know her,” Nicole said. “But Talina captured their hearts – that’s the magic of Talina.”

Both Nicole and Chantel told Dateline they believe someone knows something about Talina’s disappearance and hope this person will come forward with information.

“My friend Talina is like feeling the sun on both sides of my face,” Nicole said. “She is warm and radiates positivity and she is exactly what the world needs right now. We just need to find her.”

Talina Galloway is described as 5’7” tall and about 200 pounds. She has a distinct tattoo of a sun symbol on her right wrist.

If you have any information about Talina’s whereabouts, call the Wagoner County Sheriff’s Office at 918-485-3124.

Sheriff threatened to jail teen’s family if she did not delete Instagram posts about coronavirus, lawsuit says