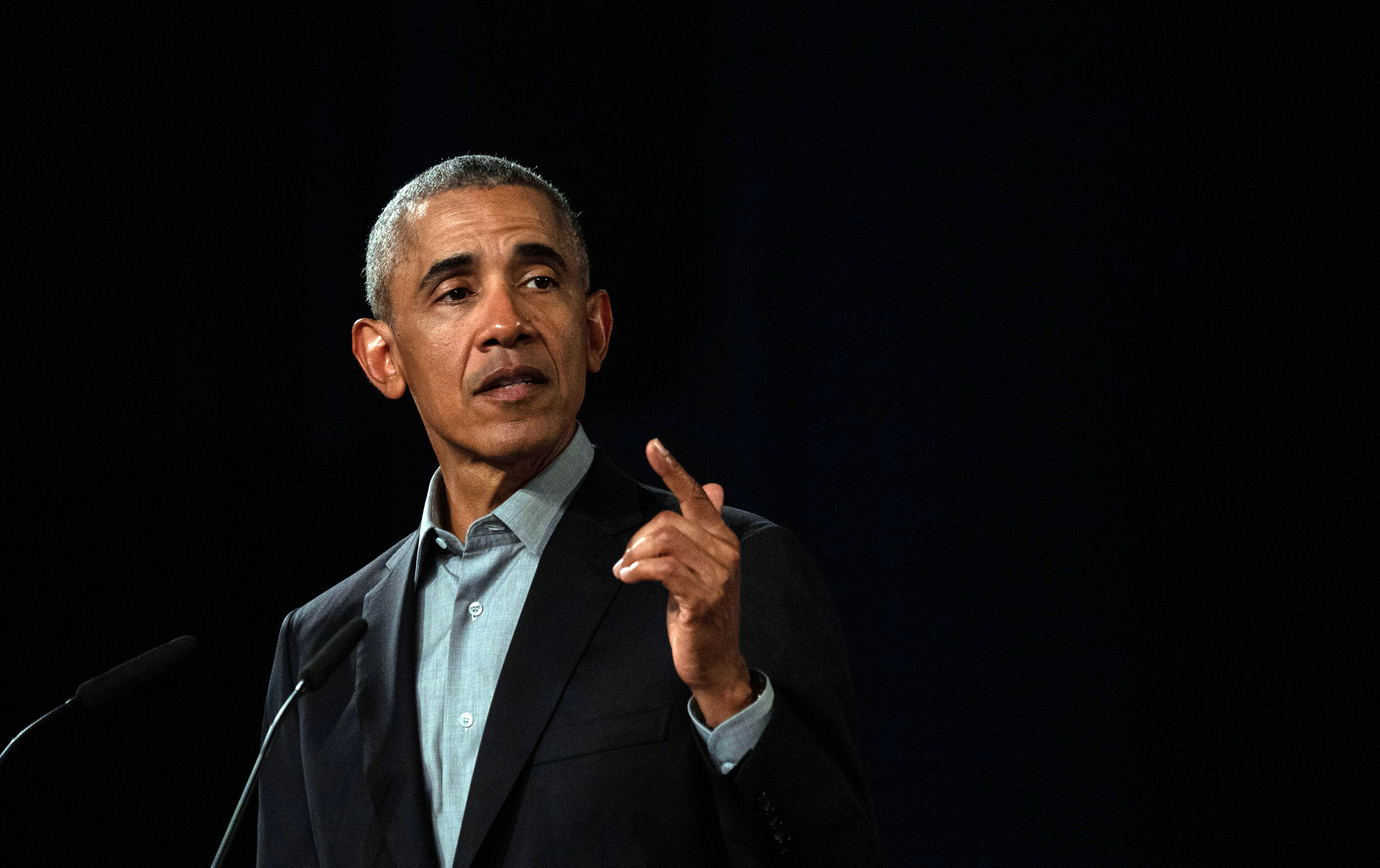 WASHINGTON — Former President Barack Obama criticized “the folks in charge” for their response to the coronavirus pandemic in a commencement address Saturday, offering some of his most pointed condemnation of President Donald Trump’s administration.

“More than anything, this pandemic has fully, finally torn back the curtain on the idea that so many of the folks in charge know what they’re doing,” Obama said in the address, which was streamed online. “A lot of them aren’t even pretending to be in charge.”

“If the world’s going to get better, it’s going to be up to you,” he said.

The commencement address was delivered to 27,000 students at 78 historically black colleges and universities in a two-hour event called “Show Me Your Walk H.B.C.U. Edition.”

Obama is expected to participate in a second commencement ceremony hosted by NBA star LeBron James for graduating high school seniors. The event will be televised.

“Moreover, President Trump directed the greatest mobilization of the private sector since World War II to fill the stockpile left depleted by his predecessor,” the statement said. “As we look to the future, we have the President who ushered in the hottest economy in modern history ready to do it a second time.”

In a private phone call with thousands of alumni of his administration last week, Obama called the Trump administration’s response to the coronavirus pandemic an “absolute chaotic disaster.”

Obama also said during the call that “seeing others as an enemy” had “become a stronger impulse in American life” and had weakened the response to the global crisis.

Last month Obama endorsed his former vice president, Joe Biden, for president, saying he was the right person to “guide us through one of our darkest times.”

In the commencement address Saturday, Obama also touched on the racial disparities of the coronavirus pandemic that is disproportionately impacting people of color.

“And let’s be honest — a disease like this just spotlights the underlying inequalities and extra burdens that black communities have historically had to deal with in this country,” Obama said. “We see it in the disproportionate impact of COVID-19 on our communities, just as we see it when a black man goes for a jog, and some folks feel like they can stop and question and shoot him if he doesn’t submit to their questioning.”

Obama was referencing the killing of Ahmaud Arbery, a black man who his family says was out for a jog when he was chased and fatally shot by two white men in late February. The shooters were not arrested until May, after a video of the killing was shared widely online.

“Injustice like this isn’t new. What is new is that so much of your generation has woken up to the fact that the status quo needs fixing; that the old ways of doing things don’t work,” Obama added.

Sen. Ted Cruz now not wears a masks on the Capitol, falsely claiming ‘everyone’ within the Senate has been vaccinated in opposition to COVID-19