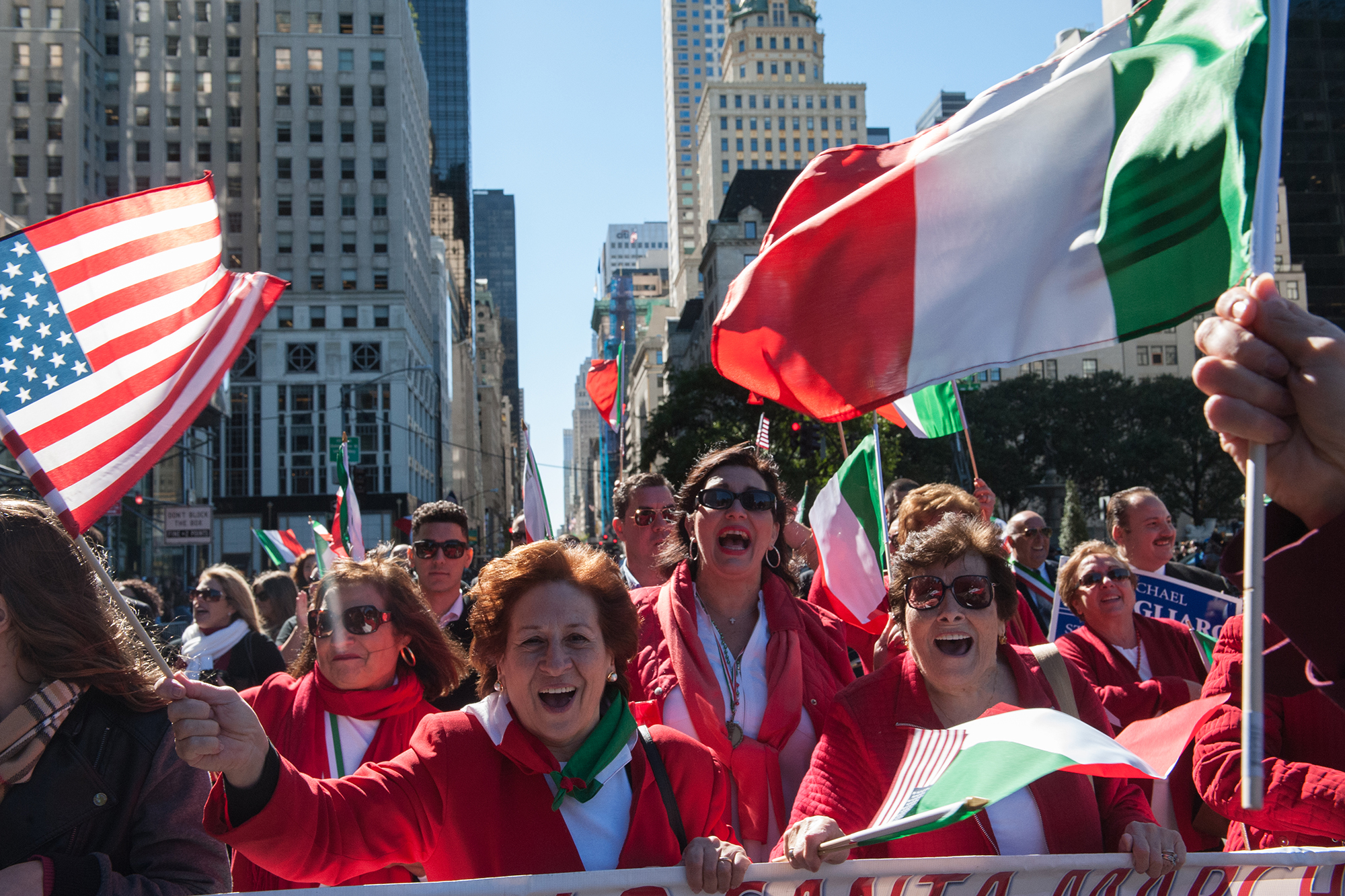 The Columbus Day Parade has become another casualty of the coronavirus pandemic.

Organizers said the Oct. 12 parade celebrating Italian-American heritage will be canceled and replaced with virtual events.

“Due to COVID-19, we have decided in the best interests of our members, participants and spectators not to have our parade as usual,” Angelo Vivolo chairman of the Columbus Citizens Foundation said in a video message to members.

“This has been a year of challenges for our Italian-American community and the country. But I promise we will be back bigger and better next year,” he said.

The foundation, the organizers of the parade, will work with broadcast partner WABC-TV to showcase virtual events to celebrate Italian-American heritage, said foundation president Marian Parda.

“The 2020 celebration will be different but delightful,” she said in the video message.

She said former parade grand marshals and Italian-American entertainers will be featured in the virtual events.

In a separate statement to the Post, Parda said, “This is not a decision we took lightly. While we are heartbroken to have made this decision, we are more than aware of the risk that COVID-19 still poses this fall. Mindful that this risk could impact large gatherings, it seems clear to us that the massive Parade we usually hold would be a health risk to the city and to our community.

“The good news is that we are going to take all elements of our traditional Columbus Celebration Weekend – including the Parade and our big fundraising Gala – on-air and online. We promise to have some fun celebrating Italian Heritage in every way we can, and show the resiliency of all New Yorkers during tough times. We look forward to sharing details as October approaches.”

The cancellation of the Columbus parade shows the pandemic’s impact on New York life is reaching deep into the fall.

The city’s other top parades held earlier in the year were also cancelled – most notably the St. Patrick’s Day Parade and the Puerto Rican Day. The West Indian Parade that takes place around Labor Day weekend has also been scrapped.

Italian-American activists said the pandemic is just one of the problems they’ve encountered this year. They’re also fighting against campaigns – often successful — to remove statues of Christopher Columbus from the public square in New York and across the country.

Many Columbus statues have also been destroyed or vandalized amid civil rights protests over the police brutality death of George Floyd in Minneapolis.

Italian-Americans laud Columbus as a symbol of Italian achievement in America. But opponents note that Columbus brutalized indigenous populations during his conquests and is not worthy of celebration.