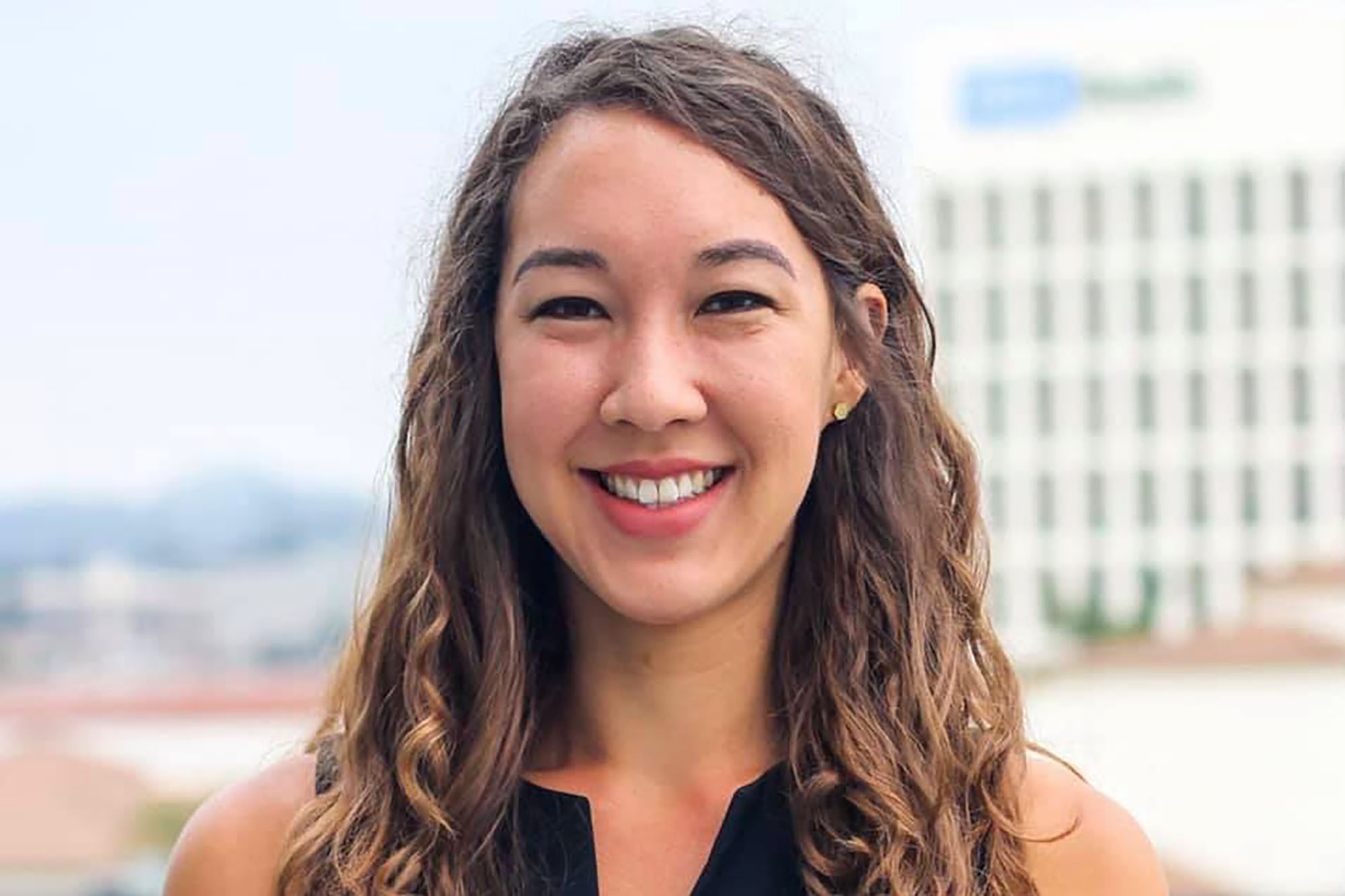 A California nurse says she suffered such grueling side-effects as a participant in Pfizer’s COVID-19 vaccine trial that she worried that she may have contracted the virus.

Kristen Choi, an assistant professor of the School of Nursing at the University of California, Los Angeles, said she enrolled in August for the double-blind study of the experimental vaccine.

“Volunteering for the trial felt like an honorable thing to do—and the 50% chance to be randomized to the vaccine early seemed equally compelling to me as a practicing nurse, Choi wrote in a paper published Monday in the journal JAMA Internal Medicine.

But even with her medical training, Choi said she was not prepared for her body’s reaction to receiving the two-dose shot to mimic battling the virus.

“Despite the extensive information I had on the research process and vaccine, on a personal level I did not get the message that I should anticipate a reactogenic response,” Choi said.

Though she wasn’t told whether she was injected with the vaccine or a placebo, Choi said that she has a “strong suspicion” that she received the actual drug based on her immune response, which included side effects such as fever, chills and muscle pain.

She said the severe side effects only came after second injection.

When she received the first shot, Choi said she experienced some soreness but “did not notice anything out of the ordinary.”

“I could not begin to guess whether I had received the vaccine or the placebo,” she wrote.

But when she returned a month later for the second dose, the experience was a different story.

“My arm quickly became painful at the injection site, much more than the first time,” Choi wrote. “By the end of the day, I felt light-headed, chilled, nauseous, and had a splitting headache.”

She went to bed early, only to wake up around midnight with a 99.4-degree fever.

Choi said she felt both “feverish and chilled” in addition to being nauseated, dizzy, and hardly able to lift her arm from muscle pain at the injection site.

“I was scared when I saw that I had a fever, and my gut reaction after months of scrutinizing myself for all the possible COVID-19 symptoms was: Do I have COVID-19?” she said.

Choi was assured by a nurse at the research office that “a lot of people have reactions after the second injection.”

She said that she had a fever for the rest of the day, but that all of her symptoms were gone by the following day with the exception of a swollen bump at the injection site.

“I texted a few friends about my experience, and their response was the same: ‘Wait, does this mean you have COVID-19? Are you contagious?’” she said.

“I assured them I did not and was not, but every physician and nurse in the US needs to be prepared to have a conversation about adverse effects with patients.”

“They will need to explain that fatigue, headache, chills, muscle pain, and fever are normal, reactogenic immune responses and a sign that the vaccine is working, despite the unfortunate similarities with the disease’s symptoms,” she said.

Don't Miss it SNP ‘treating Scots like toddlers’ after publishing ‘patronising’ coronavirus etiquette information
Up Next The Trump administration reportedly rejected a proposal from Pfizer for extra COVID-19 vaccine doses, and now different nations may get them