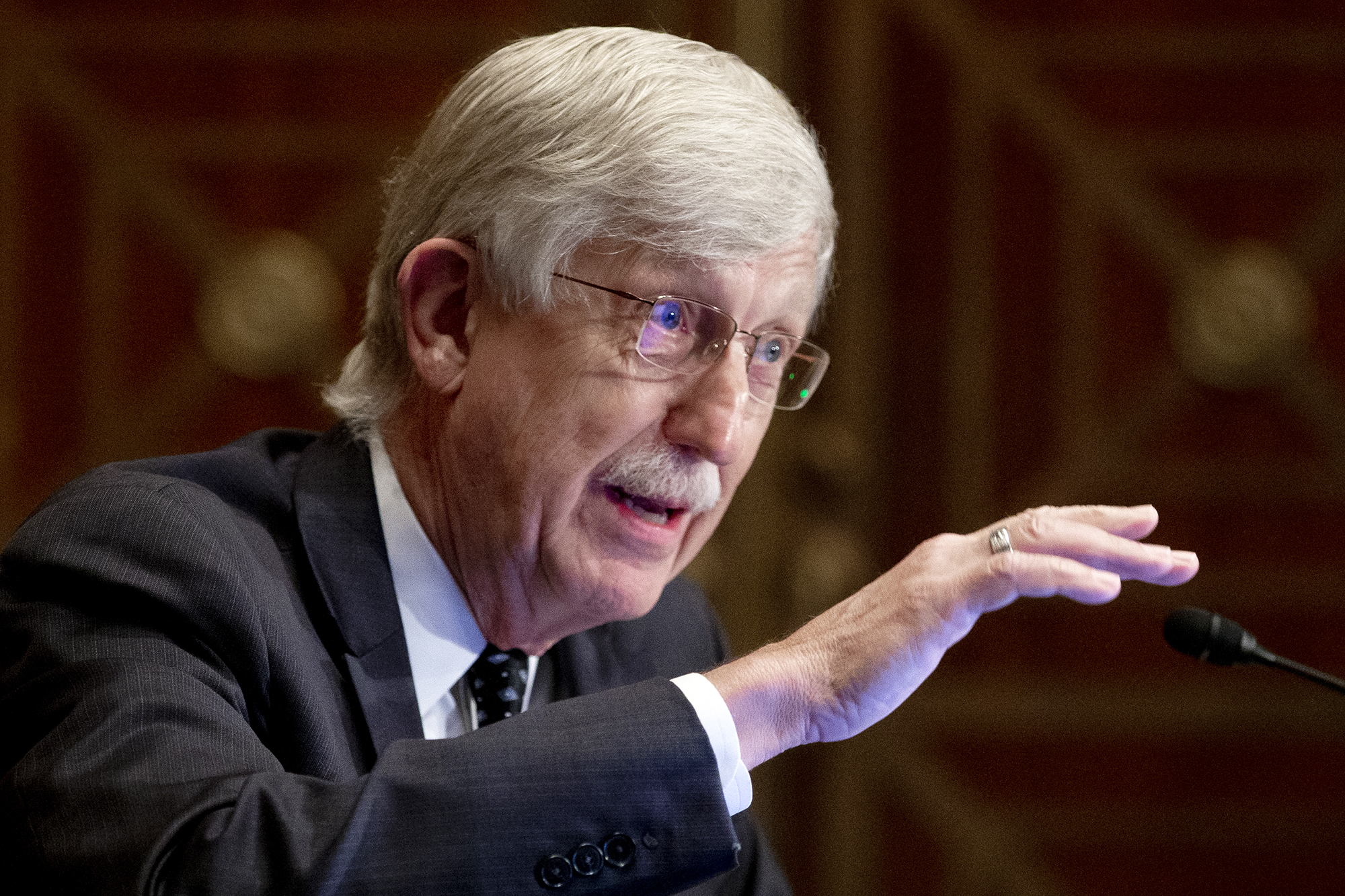 The head of the National Institutes of Health said Monday there is no reason to believe at this point that Americans will need to get booster shots for the COVID-19 vaccines.

“I would say right now, there is not evidence that we need to go ahead with boosters in the United States, but that’s an ongoing debate,” NIH Director Dr. Francis Collins said on ABC’s “Good Morning America.”

“Let me just be clear, though, that actually the existing approved vaccines in the US, Pfizer, Moderna, J&J, do have high effectiveness against [the] Delta [variant]. There is no reason to rush forward at this present time for a booster decision, but we’re going to watch that day by day.”

Collins said US health officials are continuing to review studies about giving booster shots — including from Israel, where the country is offering third doses to people age 60 and older.

Dr. Francis Collins, director of the National Institutes of Health, said there’s no evidence that Americans would need a booster shot for COVID-19.Michael Reynolds- Pool/Getty Images

Asked what the “harm was in moving forward” with boosters, Collins noted that there are vaccine shortages currently in other countries.

“If the United States, with its large population, decides we need a whole other bunch of vaccines for our country, that means those are not going to be able to go somewhere else,” he said.

“We will do that if that’s what’s necessary to protect Americans. At the present time, though, the data doesn’t convince us that it’s time to go forward.”

US health officials are continuing to review studies about booster shots.Eduardo Munoz/Reuters/Bloomberg via Getty Images

Pfizer released data last week about booster shots that revealed a third dose of its vaccine could increase antibody levels against the highly contagious Delta variant by more than five-fold in people ages 18 to 55.

The drug-maker met with federal health officials earlier this month to discuss the potential need for a booster shot of its vaccine as it prepares to seek authorization for one.

The booster debate comes as US health officials announced Monday that 70 percent of Americans have now received at least one dose of a COVID-19 vaccine.

Israel is among the first in the world to offer a third COVID booster for those 60 and up.Amir Levy/Getty Images

The milestone came nearly a month after the country failed to meet President Biden’s deadline to reach that threshold.