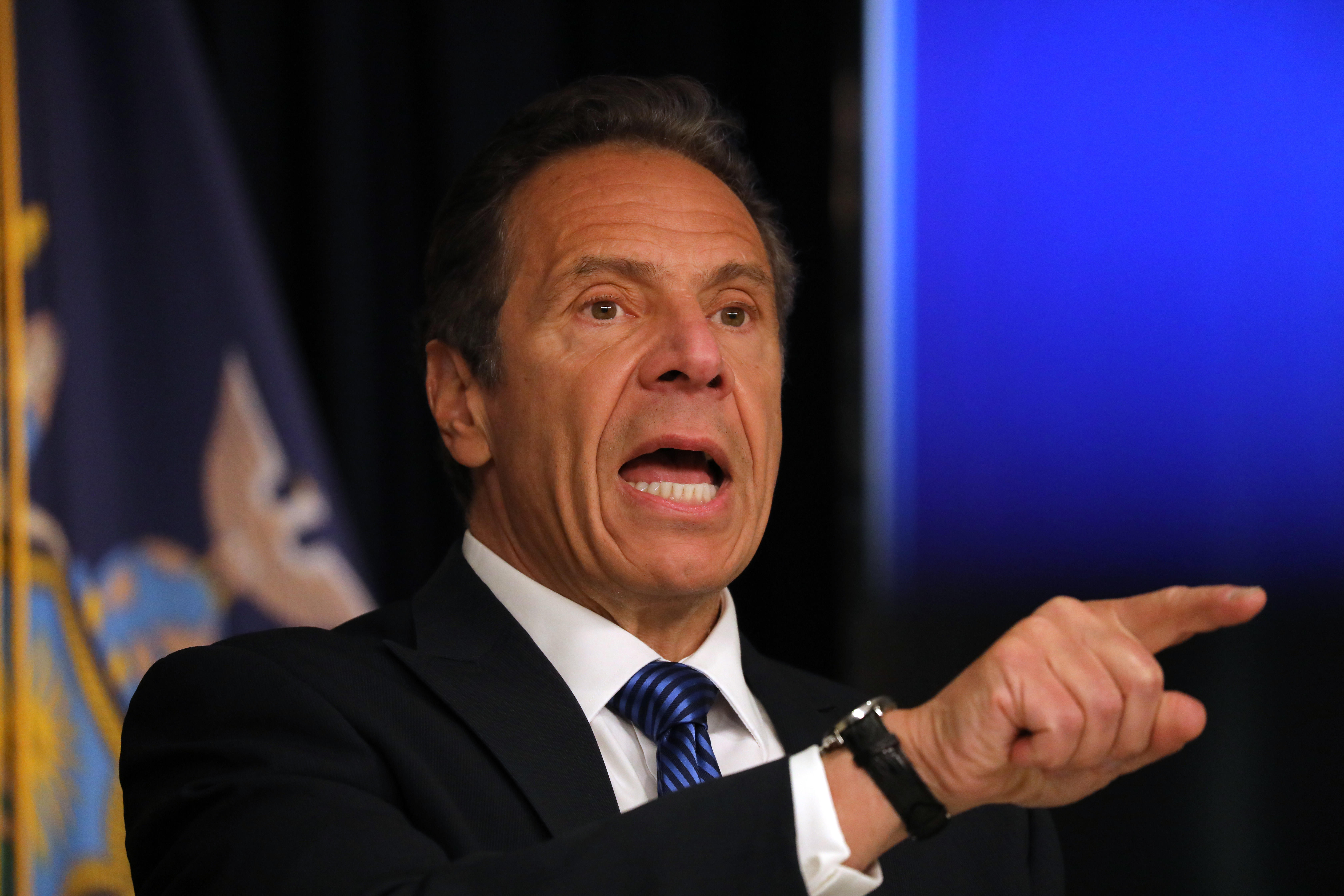 “Eighty-four is still a tragedy, no doubt,” he said. “But the fact that it’s down as low as it is is really, overall, good news.”

At its height, the single-day COVID-19 death toll in New York was close to 800 for several days in a row in April.

New York City, the epicenter of the state’s outbreak, hit its peak number of deaths on April 7, when 590 people died in one day.

Death and hospitalizations in the city have consistently fallen since then. The city reported 26 deaths from the coronavirus on Wednesday, its most recent public data.

We lost 84 New Yorkers to COVID-19 yesterday. By any normal standard this is a hideous number. But we are thankful this number has fallen below 100 for the first time since late March.

Cuomo said Saturday that the Long Island and Mid-Hudson regions, which border New York City, are still on track to begin reopening early next week. If deaths continue to decline, Mid-Hudson could reopen on Tuesday and Long Island by Wednesday.

The governor cautioned residents to remain vigilant by wearing masks and practicing social distancing as regions begin to reopen.

“Don’t underestimate this virus. We know it can rear its ugly head at any time,” he said Saturday.

Cuomo held his daily briefing hours after issuing an executive order that allows small non-essential gatherings. The order, which was issued in time for Memorial Day weekend, allows any “non-essential gathering of ten or fewer individuals, for any lawful purpose or reason,” CBS New York reported.

Where U.S. coronavirus cases are on the rise