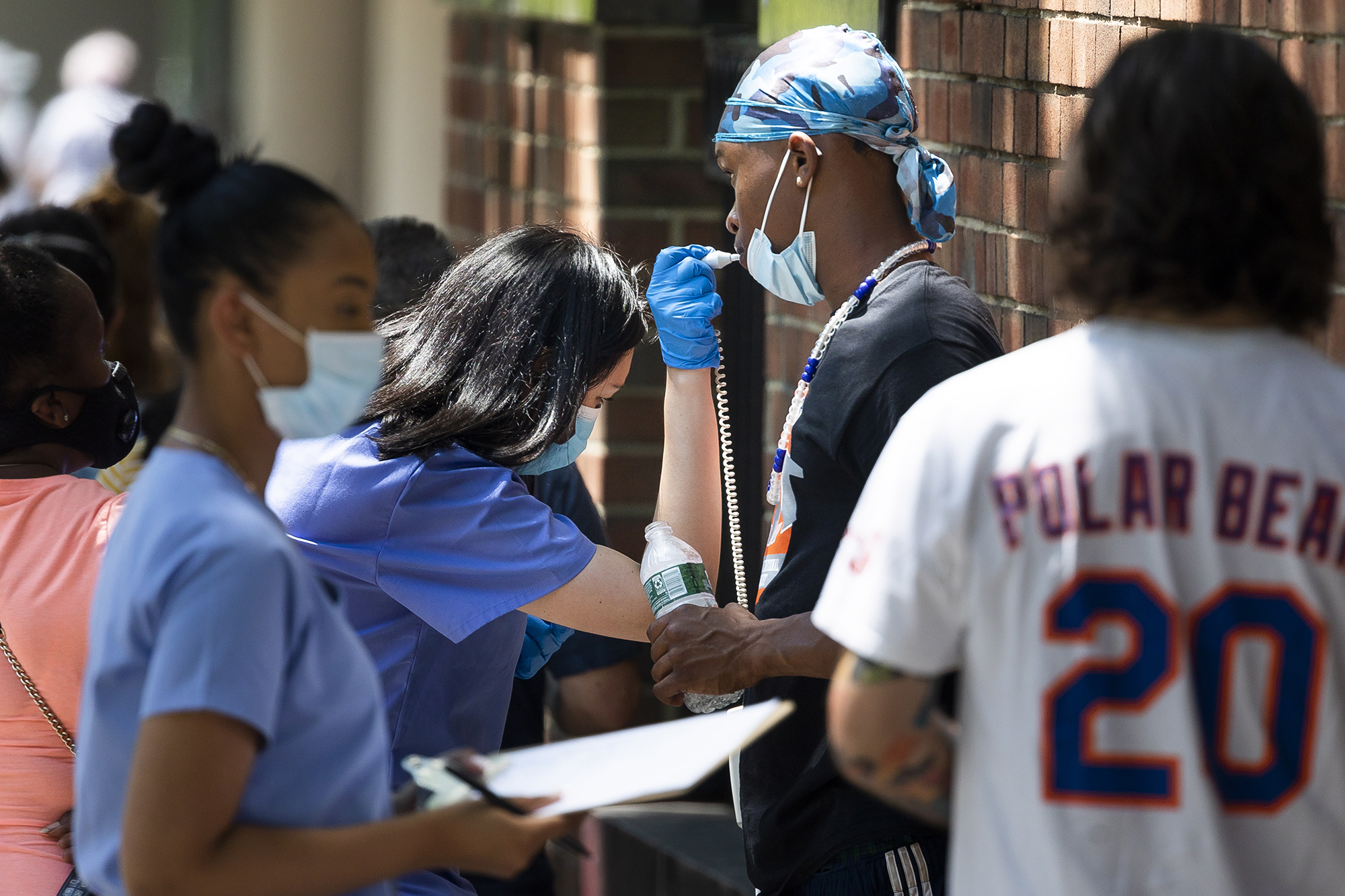 A new coronavirus mutation has become the most dominant strain of the virus — and is causing outbreaks to spread more quickly across the world, an expert said.

Professor Nick Loman, of the University of Birmingham, who is part of the COVID-19 Genomics Consortium, told BBC Radio 4’s “Today” program that the mutation, known as D614G, is forming clusters more quickly in the UK than the original virus from Wuhan.

“It exists in the spike protein, which is a very important way that the coronavirus can enter human cells, and we have been noticing in the UK and worldwide that this mutation has been increasing in frequency,” Loman said. “This mutation was predicted first by computer modeling to have some impact on the structure of that protein and the ability of the virus to bind and enter cells and then quite recently was shown in laboratory experiments to increase the infectivity of cells.”

Scientists came to the conclusion after analyzing more than 40,000 genomes in the UK, according to Loman.

The new mutation, however, is not believed to cause a greater risk of death or lengthier hospital stays, the Telegraph reported.

Loman called the mutation “the most dominant mutation — it’s about 75 percent of cases.”

“This increase in this mutation is a worldwide phenomenon,” he added. “The original virus out of Wuhan had the D-type, but the G-type has become much more dominant across the world, including the UK.”

However, the strain is not expected to impact the process of finding a vaccine for COVID-19, he added.

He also attempted to alleviate any concerns that the mutation might signal a deadly new phase for the coronavirus.

“It’s a small impact, we think, and we’re not completely confident about that, but we found by testing what happened in the UK that the viruses that contained the G-type of mutation seemed to form clusters of cases faster, which ended up being bigger than viruses with the D-mutation,” the professor said. “We didn’t see any significant association with survival and the length of hospital stays with this mutation — we don’t think this mutation is important in changing virulence. The effect seems to be on transmissibility.”

“Currently, we do not have sufficient evidence to come to any conclusions about the virus becoming more malicious or benign,” Zapata told CNET. “We simply know that certain variants have become more prominent, such as the D614G strain. However, currently, our evidence about D614G shows that it is not causing different clinical outcomes in humans.”

Family separation returns under cover of the coronavirus