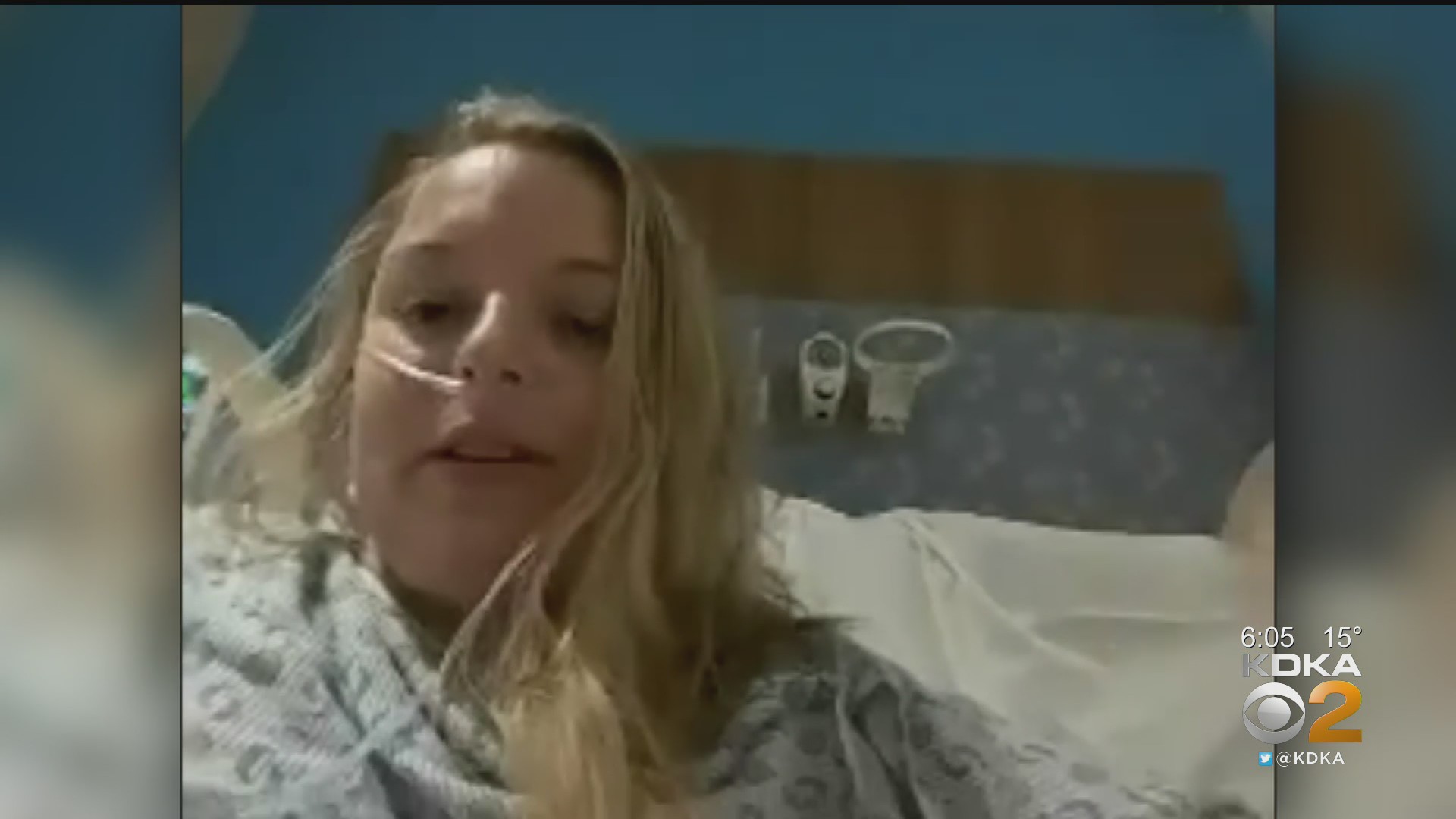 Israel was reported to have launched air strikes against military targets in Syria last night, after war planes flew low over Lebanon, terrifying local residents. The state-run Syrian Arab News Agency (SANA) quoted a military source blaming Israeli “aggression” for launching a “barrage of missiles” from the north of the Lebanese city of Tripoli towards Masyaf, in Syria’s Hama province. The source claimed that most of the missiles were intercepted by Syrian air defences, but the Syrian Observatory for Human Rights, a UK-based war monitor, said that a warehouse and missile factories had been destroyed, with “at least” six casualties. Explosions were reported after midnight in the area around Masyaf, north-west of Homs, which is a significant military area for President Bashar al-Assad’s regime, containing a military academy and scientific research centre believed to have been used to create chemical weapons. The Israeli military said it would not comment on reports in foreign media, but it has allegedly launched dozens of attacks against Iranian militias and other targets in Syria in recent years, with jets regularly crossing over Lebanese air space. Witnesses said that the Christmas Eve flights were louder than usual, however, frightening residents of Beirut who are still traumatised by the August 4 explosion at the city’s port that killed more than 200 people. The catastrophic blast, which destroyed large areas of the city, was caused after a huge store of ammonium nitrate was ignited by a fire. Tamara Qiblawi, a CNN producer based in the Lebanese capital, shared a video apparently showing “illegal overflights” of four Israeli jets. “You very often hear them here but very rarely do you see them,” she added. “These were exceptionally low altitude. Houses shook. Cats freaked out. Chills down people’s spines.” Quoting “reliable sources”, the Syrian Observatory for Human Rights said that the “Israeli strikes targeted military posts of regime forces and Iranian militias”. Syrian activists observed ambulances rushing to the scene of the explosions and the dead were all foreign paramilitaries loyal to President Assad, it added. One attack also targeted the research centre, where ground-attack missiles are developed and stored, and which has been hit several times by Israeli strikes in recent years, the Observatory said. The most recent attack in June, killed nine people, including four Syrians. The United States military has previously claimed that sarin gas, a deadly nerve agent, was being developed at the centre, which the Syrian authorities have denied. According to the SANA report, air defences hit “most” missiles before they reached their target. “Our air defences intercepted an Israeli attack on the Masyaf area,” it said.

YouTube has blocked Sen. Ron Johnson for 7 days after it eliminated a video of him spreading coronavirus misinformation