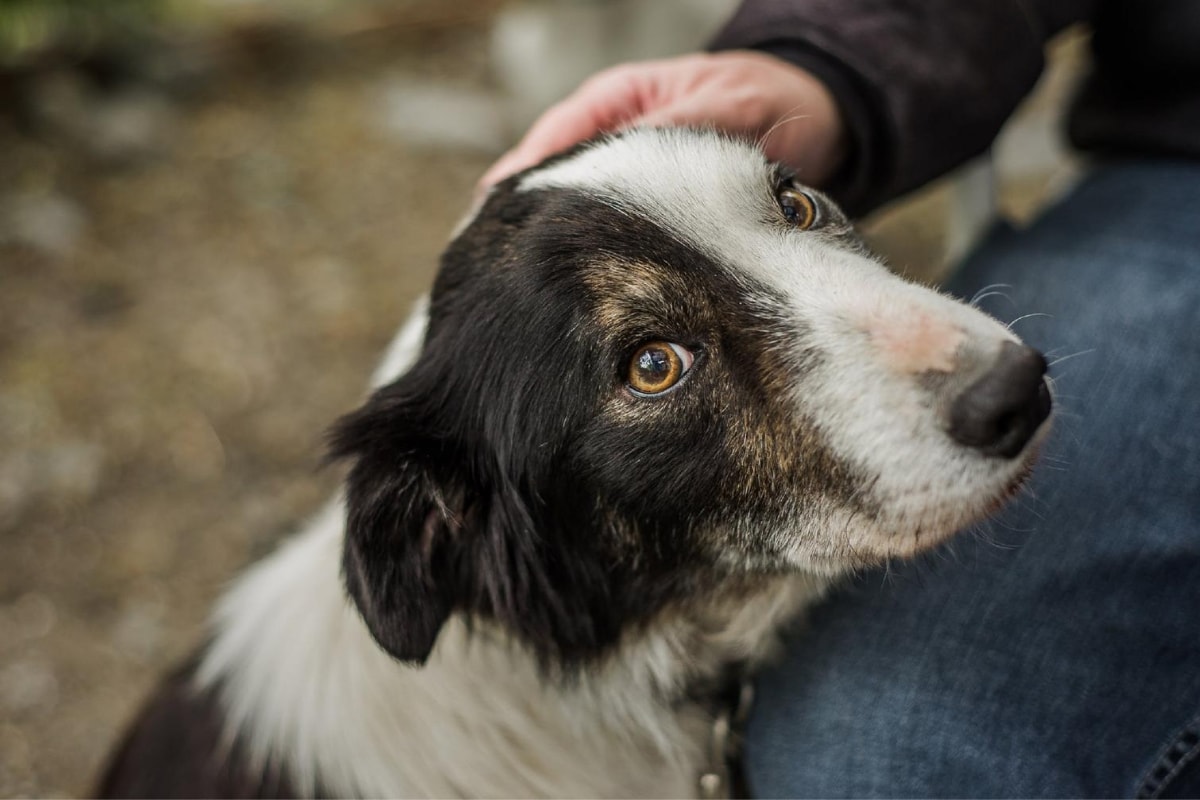 In recent years, there have been several widely reported cases of dogs alerting owners who were suffering from cancer.
AFP
Last Updated: August 31, 2020, 7:54 AM IST

Cancer, covid-19, diabetes, malaria… Not only do they make great pets, but dogs also have a remarkable sense of smell that can be used to detect a wide range of diseases.

Some dogs are trained by security services to find drugs or explosives, others are used to hunt for truffles. But that is not all they can do. Thanks to their highly developed sense of smell, canines are also able to detect odors that are imperceptible to humans, which indicate the presence of certain diseases. Here is a roundup of some of the conditions that they are being taught to find.

In response to the ongoing health crisis, several researchers are training dogs to detect cases of SARS-CoV-2. The goal of these programs is to determine if there is a specific smell in the perspiration of people infected by the novel coronavirus that canines can reliably identify.

Initially developed by the staff at the French École Vétérinaire de Maisons-Alfort, the method, which is being tested in the city of Strasbourg, the island of Corsica and at other locations outside France, has demonstrated encouraging preliminary results.

This parasitic disease, which is transmitted to humans by Anopheles mosquitoes, can also be detected by our canine friends. In 2019, English researchers presented the results of a study conducted in The Gambia, which involved training dogs with socks that had been worn by children infected with malaria, who otherwise had no symptoms. The experiment proved to be so successful that researchers are now planning on using this method to test for asymptomatic cases of the disease.

Being able to anticipate a migraine attack can significantly help reduce the intensity and the duration of the pain that it causes. According to a study published in the Journal of Alternative and Complementary Medicine in 2013, around 60% of participants declared that their dog warned them of an imminent migraine headache one or two hours before they began to feel it.

According to a British study published in Plos One in early 2019, dogs can detect hypoglycemic episodes in people suffering Type 1 diabetes in more than 80% cases. The study further explained that dogs can also be trained to adopt a specific signalling behavior, like nuzzling their owner’s legs when they have identified the odor of hypoglycemia.

In recent years, there have been several widely reported cases of dogs alerting owners who were suffering from cancer. In 2015, a Labrador named Daisy, who had been trained to sniff out cancer, warned her mistress by repeatedly nuzzling her bosom. A short time later, the woman was diagnosed with breast cancer.

This surprising phenomenon is made possible by a particular odor caused by the disease in the urine and blood of affected humans. An American study published in 2019 notably showed that beagles trained to detect the odor of lung cancer in blood samples could effectively identify the disease in more than 96% of cases.

Males Down With Covid-19 are three Occasions Extra Prone to Want Intensive Care than Ladies. This is Why

How has China prevented a coronavirus second wave?