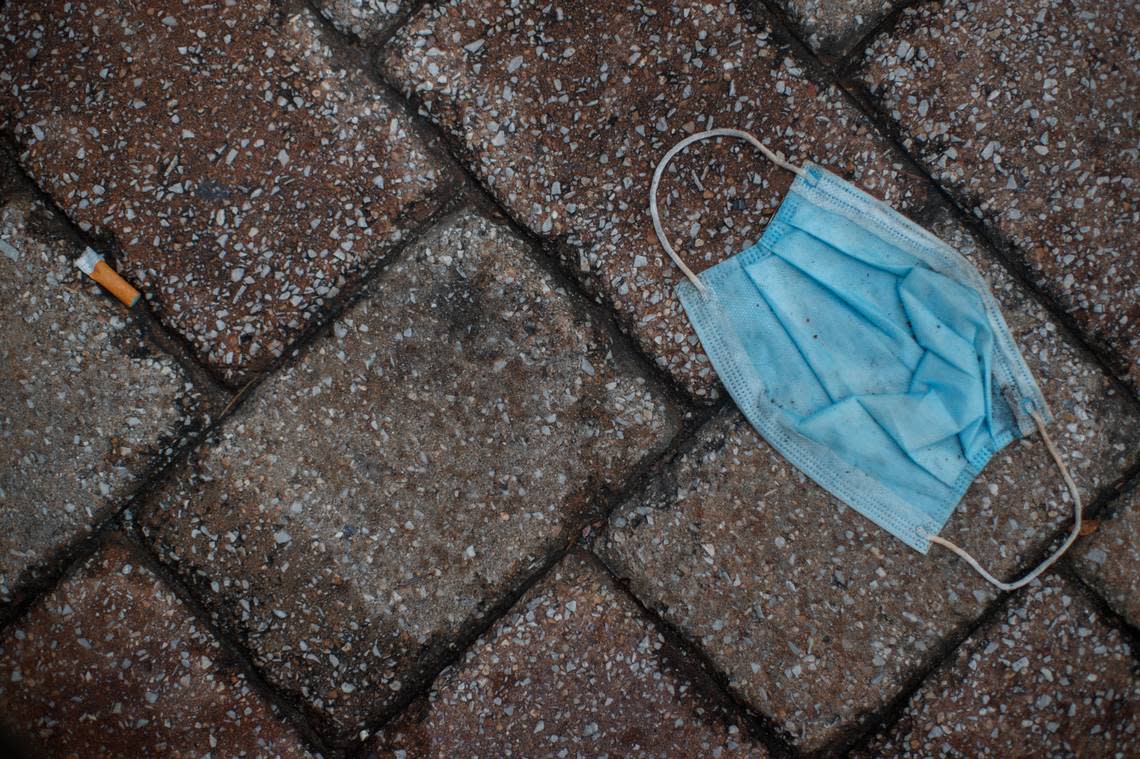 As the coronavirus surges in Missouri, a mayor who imposed a mask requirement and other public safety measures is facing a recall vote, even though the requirements have long since expired.

Nixa voters will have the option to recall Mayor Brian Steele at a special election set for Nov. 2, the Springfield News-Leader reports.

Steele, who was delegated emergency powers by the City Council to deal with the pandemic, enacted the mask ordinance in October. He ended the ordinance on April 30.

The petition said Steele should be recalled for “individually and without regard to the citizens of Nixa, nor the vote of city council, enacting a mask mandate, and taking other actions detrimental to the city of Nixa, its economy and the health and welfare of the community in general.”

Nixa, which has about 21,000 residents, is located about 10 miles (16.09 kilometers) south of Springfield, where hospitals are overflowing with COVID-19 patients.

Health officials are blaming low vaccination rates and the delta variant, first identified in India, for the surge. Just 44.8% of the state’s residents have received at least the first dose of the vaccine, compared to 54.9% nationally.

And the rate is even lower in southwest Missouri. Christian County, where Nixa is located, has a vaccine rate of 35.2%. Some nearby counties have rates in the teens.

Christian County Clerk Kay Brown said that the recall petition submitted last week contained 73 valid signatures — six more than the required number. The bar for triggering a recall is 10% of the votes cast in the most recent mayoral election.

The mayor said he’s had “dozens” of emails, calls and social media messages of support as the petition to recall him gained steam. He noted that his decision to set up a public masking measure was one made in coordination with the municipal government in the nearby town of Ozark, the Christian County Health Department and other regional health experts.

Recall backers “want to make it seem like it was a single choice that I made by myself, somehow illegally or unethically, but that’s definitely not the case,” Steele argued.

Steele also pushed back on claims that pandemic safety measures would “destroy” Nixa’s economy. Steele said sales tax collections inside Nixa city limits were up 14 percent in 2020 over 2019, despite pandemic disruptions, and that so far this year, sales tax is up 10 percent.

“We have new businesses coming in and opening up, people are still moving here,” Steele said.

The Committee to Recall the Mayor of Nixa, Missouri, didn’t immediately respond to a Facebook message from The Associated Press seeking comment.